Babies have intuition that senses how much adults want something • Earth.com 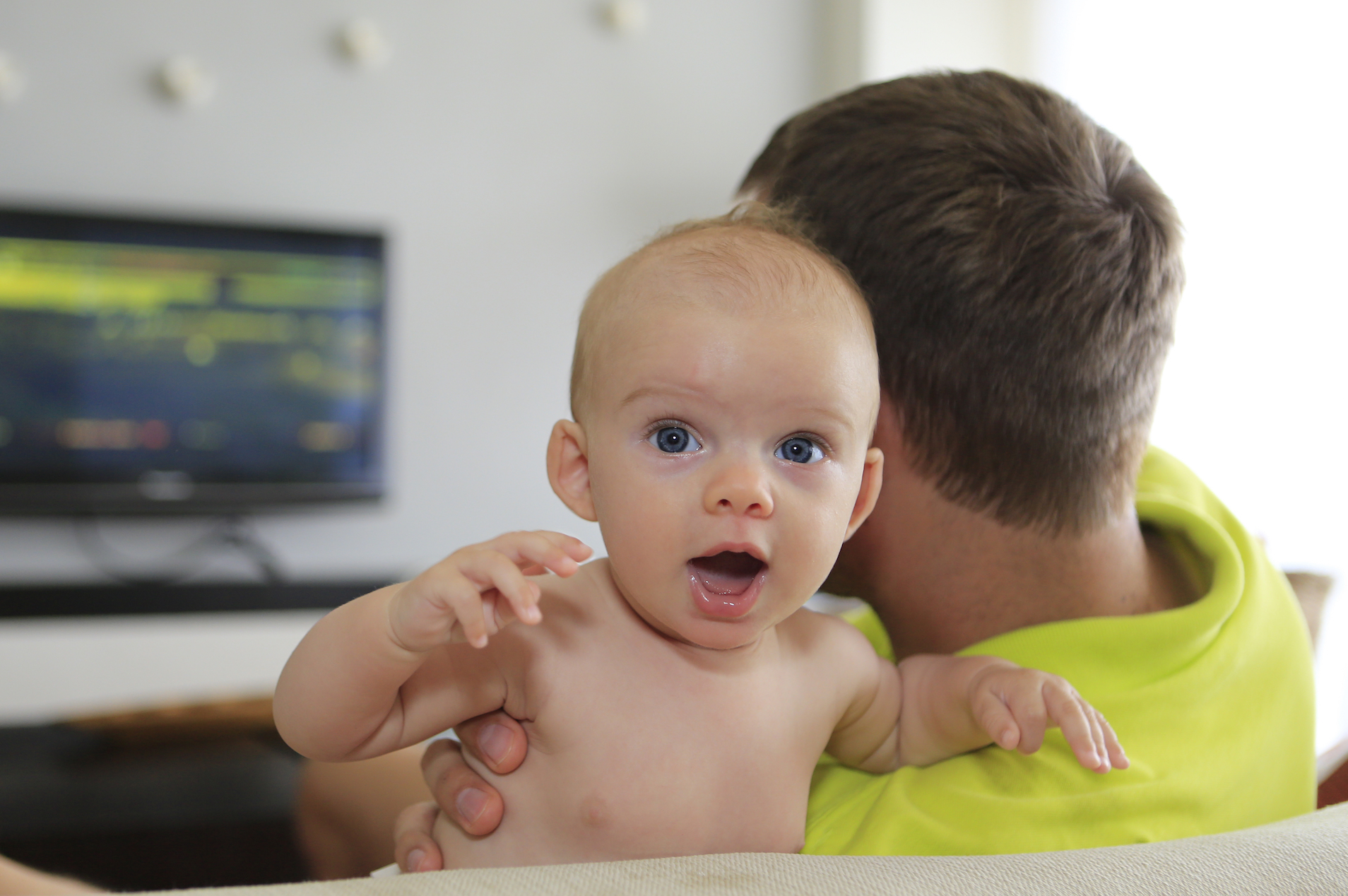 Babies have intuition that senses how much adults want something

A recent study suggests that babies have intuition that helps them perceive how people make decisions. According to the research, infants can assess how badly a person wants to accomplish a specific goal through observation.

Researchers from the Massachusetts Institute of Technology and Harvard University teamed up for the groundbreaking research, which has established that babies as young as 10 months old can evaluate how much someone values a particular goal by noticing how hard they work to achieve it.

“Infants are far from experiencing the world as a ‘blooming, buzzing confusion,'” said lead author Shari Liu. “They interpret people’s actions in terms of hidden variables, including the effort [people] expend in producing those actions, and also the value of the goals those actions achieve.”

Previous studies have demonstrated that adults and older children can interpret the motivations of others by gauging how much effort is being put in. For the current study, the research team set out to determine when and how this ability develops.

The researchers showed 10-month-old infants animated videos in which an “agent,” a cartoon character shaped like a bouncing ball, tries to reach a certain goal by leaping over walls. First, the agent jumped over a low wall but then refused to jump over a medium-sized wall. Next, the agent jumped over the medium-sized wall but refused to jump over a high wall.

The babies were then shown a scene in which the agent could choose between the two goals, with no obstacles in the way. An adult would assume that the agent would choose the second goal, because he had obviously worked much harder to reach that goal.

Remarkably, the researchers found that 10-month-olds reached this same conclusion.  When the agent was shown choosing the first goal instead of the second, the infants gazed at the scene longer, which indicated to the experts that they were surprised by the scene’s outcome. In studies, the length of time an infant looks at something is commonly used to measure surprise.

During similar trials, the researchers got the same reaction from the babies.

“Across our experiments, we found that babies looked longer when the agent chose the thing it had exerted less effort for, showing that they infer the amount of value that agents place on goals from the amount of effort that they take toward these goals,”said Liu.

The results of the study indicate that babies calculate the value of a reward based on the energy that is put into getting it.

Study co-author Josh Tenenbaum said,”This paper is not the first to suggest that idea, but its novelty is that it shows this is true in much younger babies than anyone has seen. These are preverbal babies, who themselves are not actively doing very much, yet they appear to understand other people’s actions in this sophisticated, quantitative way.”

The findings of the study are published in the journal Science.