Baby birds can learn sounds before they've even hatched • Earth.com 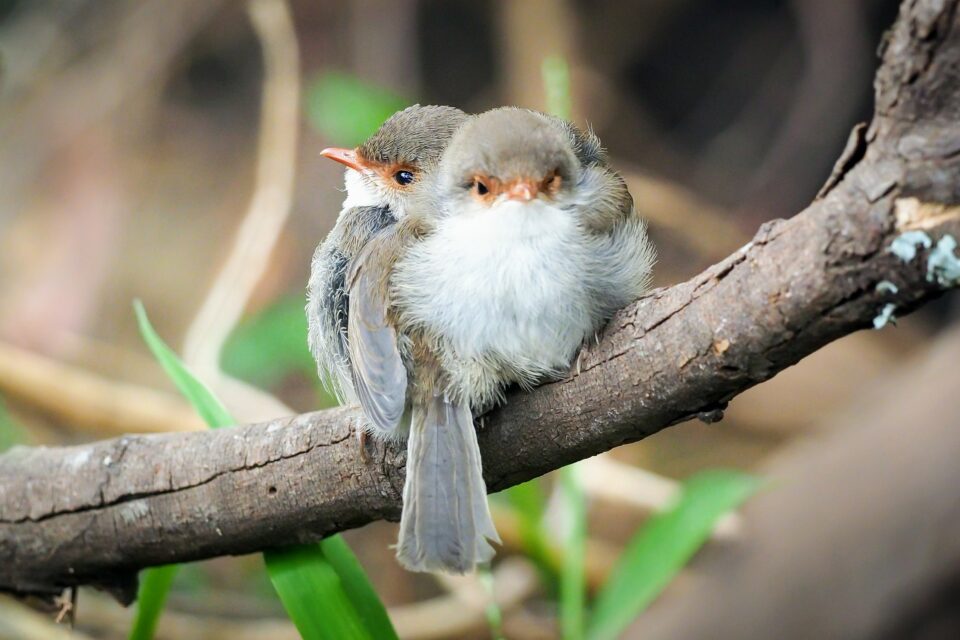 Baby birds can learn sounds before they've even hatched

In a fascinating study led by Flinders University, researchers have discovered that baby birds can learn sounds from their parents before they have even hatched. The birds were found to exhibit physical responses (fluctuating heartbeats) to their parents’ calls from inside of the egg.

“Vocal production learning is only believed to occur in seven lineages of birds and mammals, including humans,” said study co-author Sonia Kleindorfer. “This research will hopefully inspire more study into the remarkable capacity of animals to learn sound.”

“By moving the time window for sound learning to the prenatal stage, this research direction opens pathways to measure neurobiological downstream effects of early auditory experience on behavior and information processing.”

The researchers used fluctuations in heart rate to measure the vocal learning concepts in embryo behavior and response to sound within the egg. This embryonic stage occurs well before baby birds hatch and start making complex calls or songs – which normally takes several months or even years after birth to accomplish.

“By studying the capacity for sound learning in embryos, we are paving the way to new inroads into evolutionary and developmental timescales,” explained study first author Diane Colombelli-Négrel.

“Long before actual vocalization, we found that these tiny songbirds were also discriminating towards non-specific sounds and capable of ‘non-associative’ – not from parents – sounds, building on the complexity of vocal learning in songbirds.”

According to Kleindorfer, there are many forms of vocal learning but vocal production learning by far stands out as a hallmark achievement in seven orders – primates, songbirds, parrots, hummingbirds, cetaceans, pinnipeds and bats. Among primates, however, only humans can do it.

“As a result of the rarity of vocal production learning, animals have been grouped into so-called ‘vocal learners’ – those that learn to imitate a vocalization from a vocal tutor – and ‘vocal non-learners’ – animals that produce vocalizations without imitating a vocal tutor,” said Kleindorfer.

Patrick Abbot is a program director in the Division of Integrative Organismal Systems at the National Science Foundation, which funded the research.

“By showing that pre-hatch auditory learning may be common in birds, this project adds to our growing recognition of the importance of the sound environment and paves the way for new avenues of research on the neuroethology, development and evolution of vocal perception learning in vertebrates,” said Abbot.