Baby talk tone and sound are the same in any language • Earth.com 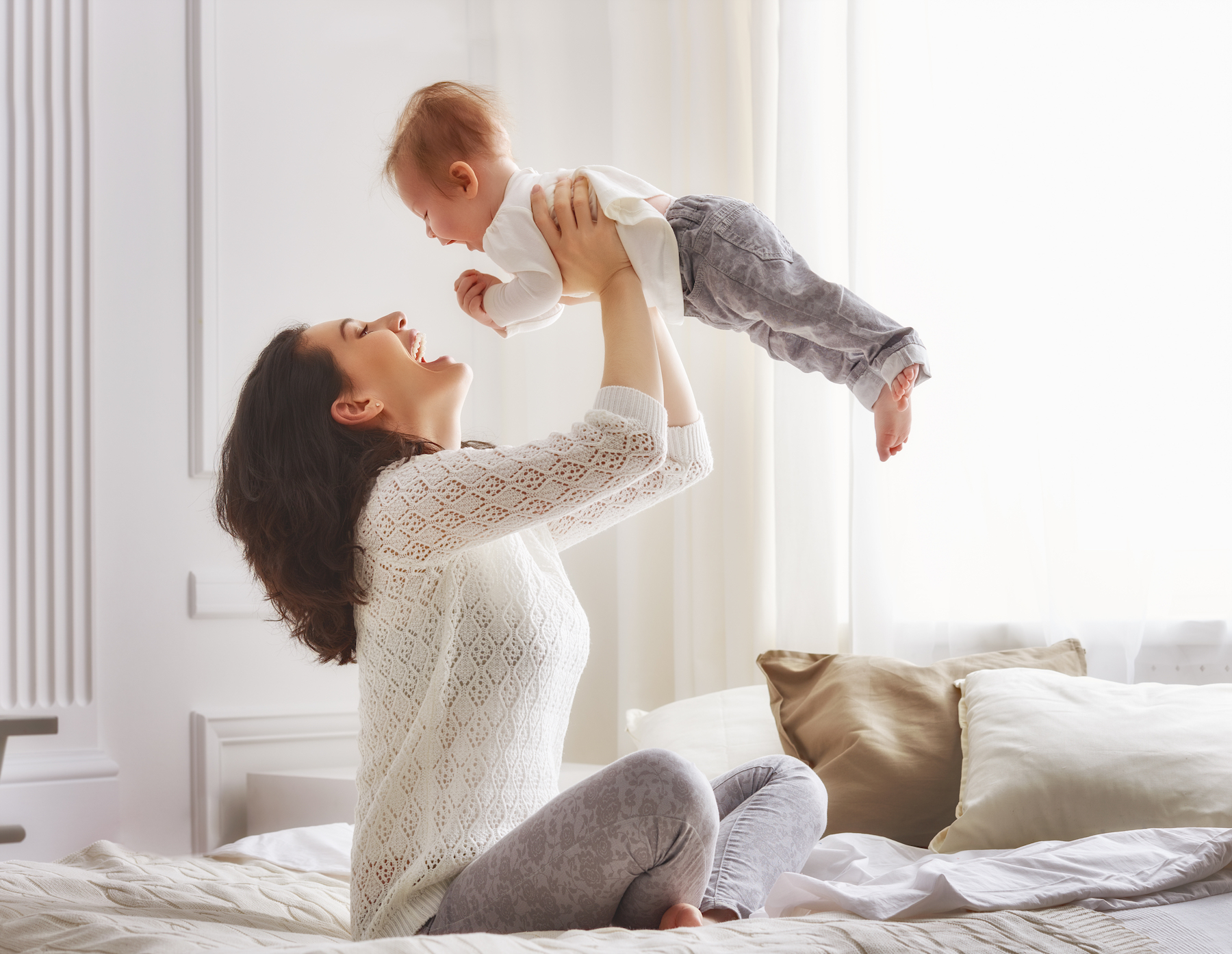 Baby talk tone and sound are the same in any language

Have you ever wondered why people seem to instinctively use baby talk with their children or pets? Baby talk, or “motherese” as it is sometimes called, is widely recognizable and used across different countries, no matter the language.

Research has found that baby talk helps toddlers learn language and emotions, and helps them understand syllables and sentence structure through the more musical and playful tone that their parents use when talking to them.

Now, researchers from Princeton have qualified the difference between baby talk and regular vocal patterns noting a distinct shift in timbre. Timbre is different from pitch and more synonymous with tone and sound.

“Timbre is best defined as the unique quality of a sound. Barry White’s silky voice sounds different from Tom Waits’ gravelly one — even if they’re both singing the same note,” said Elise Piazza, a postdoctoral research associate with the Princeton Neuroscience Institute.

There was a recognized shift in timbre across women talking motherese who spoke ten different languages and could be identified almost instantly by a learning algorithm.

The researchers found that when the women participants spoke to adults versus infants, there were distinct differences in their vocal “fingerprints,” and it was consistent with languages spoken all over the world including, French, German, Hebrew, Hungarian, Russian and Spanish.

Baby talk is nothing new, but this is the first study of its kind to identify the vocal shift in timbre physically.

“This is fascinating because clearly, speakers are not aware of changing their timbre, and this new study shows that it is a highly reliable feature of the way we speak to babies,” said Jenny Saffran, a professor of psychology at the University of Wisconsin-Madison.

The study is the first of it’s kind and opens doors for other speech studies and analysis.