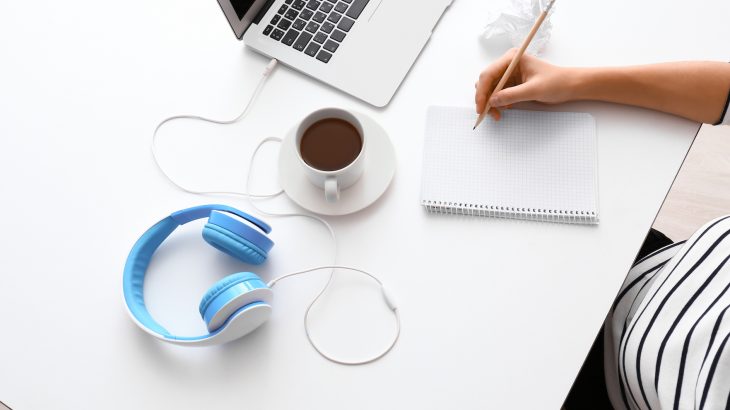 A new study led by psychologists at Lancaster University is challenging the idea that listening to music enhances creativity. As individuals were tested for verbal creativity, the team found that exposure to background music “significantly impaired” their performance.

The investigation was focused on people with verbal insight problems that are believed to tap creativity. While music was found to stifle their imagination, background library noise seemed to have no influence.

The test involved word associations in which participants were shown three words and were asked to identify a common word that could be incorporated with the given words. For example, a common word for dress, dial, and flower would be sun, which can be used to forms the words sundress, sundial, and sunflower.

Study participants were assigned verbal tasks in separate experiments, which involved either a quiet environment, background music with foreign lyrics, instrumental music without lyrics, or music with familiar lyrics.

The testing revealed that exposure to music with familiar lyrics negatively affected creativity regardless of whether the music was positive, was liked by the participants, or whether participants typically studied in the presence of music.

The individuals performed as well on the verbal tasks during library noise conditions as they did in a quiet environment. The researchers explained that library noise provides a “steady state” that is not as disruptive.

“To conclude, the findings here challenge the popular view that music enhances creativity, and instead demonstrate that music, regardless of the presence of semantic content (no lyrics, familiar lyrics or unfamiliar lyrics), consistently disrupts creative performance in insight problem solving.”

The study is published in the journal Applied Psychology: An International Review.