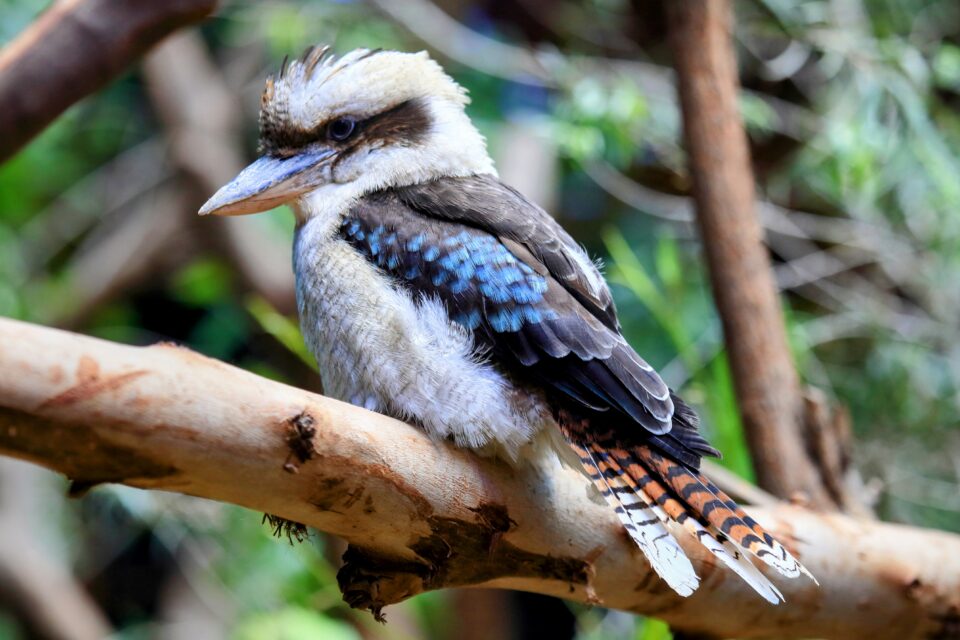 Australians have been afforded the unique experience of having frequent and diverse interactions with a large variety of bird species in their own backyards. However, a research team led by Griffith University has recently found that, as cities and suburbs expand and people opt for less greenery, some of Australia’s favorite backyard visitors considered “common” are actually experiencing declines in prevalence in urban areas, highlighting the importance of monitoring and conservation actions in suburbs.

“It’s often the really rare or threatened species or the really charismatic ones that get a lot of research attention, but sometimes what’s happening to their communities as a whole can fly under the radar,” said study lead author Carly Campbell, a PhD candidate in Environmental Science at Griffith University.

“So a lot of those considered common or non-threatened species might not necessarily have a lot of check ins, and the worry is that this kind of complacency about the conservation of these species might result in us missing some declines that are happening as our environments are changing so rapidly.”

By using the world’s most comprehensive databases – collecting over half a century of bird observations – the scientists examined increasing and declines in backyard bird populations in Australia’s most populous urban regions (Brisbane, Melbourne, Sydney, and Perth).

“We found that there are many species experiencing changes across the board. There was a really strong increase in noisy miner and the rainbow lorikeet. These birds are doing really well in cities and urban areas. This is bad for other species, as birds like the noisy miner are very aggressive and drive other species out of urban areas” Campbell reported. “We also found a lot of species going through declines, and it wasn’t just the rare and threatened ones – some were those considered common or iconic. So, in several of the areas, the galah and kookaburra were experiencing relative declines.”

These findings highlight that, as much as many people assume that a large variety of birds do well in urban areas and are still present, they are in fact starting to decline, indicating that cities are moving towards a more homogenized set of species. This phenomenon is likely due to the fact that a larger number of people in urban areas are removing trees, bushes, and other plants that provided habitat and sustenance for many bird species.

Since bird diversity is an important marker of ecosystem health – with birds contributing to pollination, speed dispersal, and even reducing fire risks by turning over leaf litter and helping it break down – its loss should be avoided at all costs. “We need to change how we’re structuring our vegetation, because what we do with the vegetation in cities and suburbs is really important as to what species thrive,” said Campbell.

“Planting more diverse forms of natives vegetation, particularly less nectar-rich species like wattles and she-oaks, can help maintain a diverse ecosystem that keeps encouraging a diversity of bird life to thrive in our cities and suburbs,” she concluded.