Bacteria produce an enzyme that breaks down nitrous oxide • Earth.com 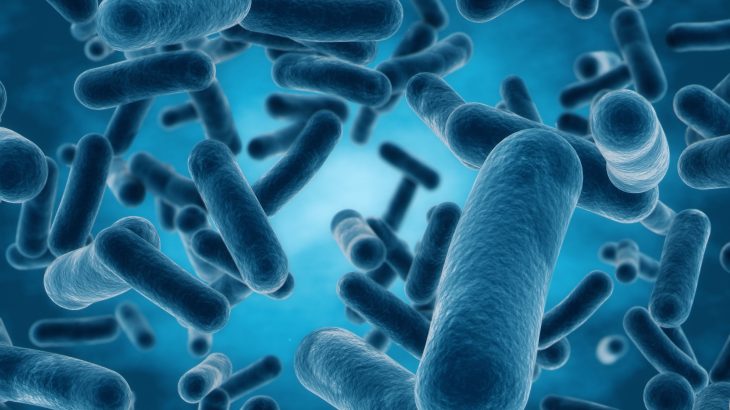 Bacteria produce an enzyme that breaks down nitrous oxide

Bacteria in the soil play a crucial role in the ecosystem, breaking down organic matter and allowing nutrients to recycle through the environment.

Bacteria help keep soils rich and fertile, and they also naturally produce the only known enzyme capable of breaking down nitrous-oxide (N2O), a potent and harmful greenhouse gas.

In a new study, researchers from the University of East Anglia detail the underlying mechanisms that make it possible for bacteria to take in nitrous-oxide (N2O), or laughing gas as it is commonly referred to.

N2O is around 300 times more potent than carbon dioxide and accounts for approximately nine percent of atmospheric greenhouse gases. The ozone-layer destroying greenhouse gas also lingers in the atmosphere for 120 years.

“Society is generally well aware of the need to address carbon dioxide emissions, but nitrous oxide is now emerging as a pressing global concern and requires researchers with different skill sets to work together to prevent further damaging effects of climate change,” said Andrew Gates, a co-author of the study.

The study, published in the journal Chemical Science, could pave the way for new methods to reduce N2O emissions and mitigate climate change.

“With increasing understanding of the enzymes that make and destroy N2O, we move closer to being able to develop strategies to mitigate the damaging effects of this climate changing gas on the earth’s environment,” said Gates.

N2O emissions are on the rise due to the increase in nitrogen fertilizers used to meet food demands.

“It is well known that some bacteria can ‘breathe’ N2O in environments where oxygen (O2) is limited,” said Nick Le Brun, an author of the study. “This ability is entirely dependent on an enzyme called ‘nitrous oxide reductase,’ which is the only enzyme known to destroy N2O. It is therefore very important for controlling levels of this climate-changing gas.”

In bacteria, the part of the enzyme that takes in N2O is called the “active site” and is made up of a copper and sulfide clusters.

The researchers conducted an in-depth investigation of this active site to uncover the enzyme’s inner workings and discovered that a protein called NosL is what activates the enzyme.

Bacteria without NosL still produced an enzyme but had a smaller active site. NosL binds the copper together in the copper-sulfide cluster which is why the protein is so effective at tackling N2O.

“The discovery of the function of NosL is the first step towards understanding how the unique active site of nitrous oxide reductase is assembled,” said Le Brun. “This is key information because when assembly goes wrong, inactive enzyme leads to release of N2O into the atmosphere.”