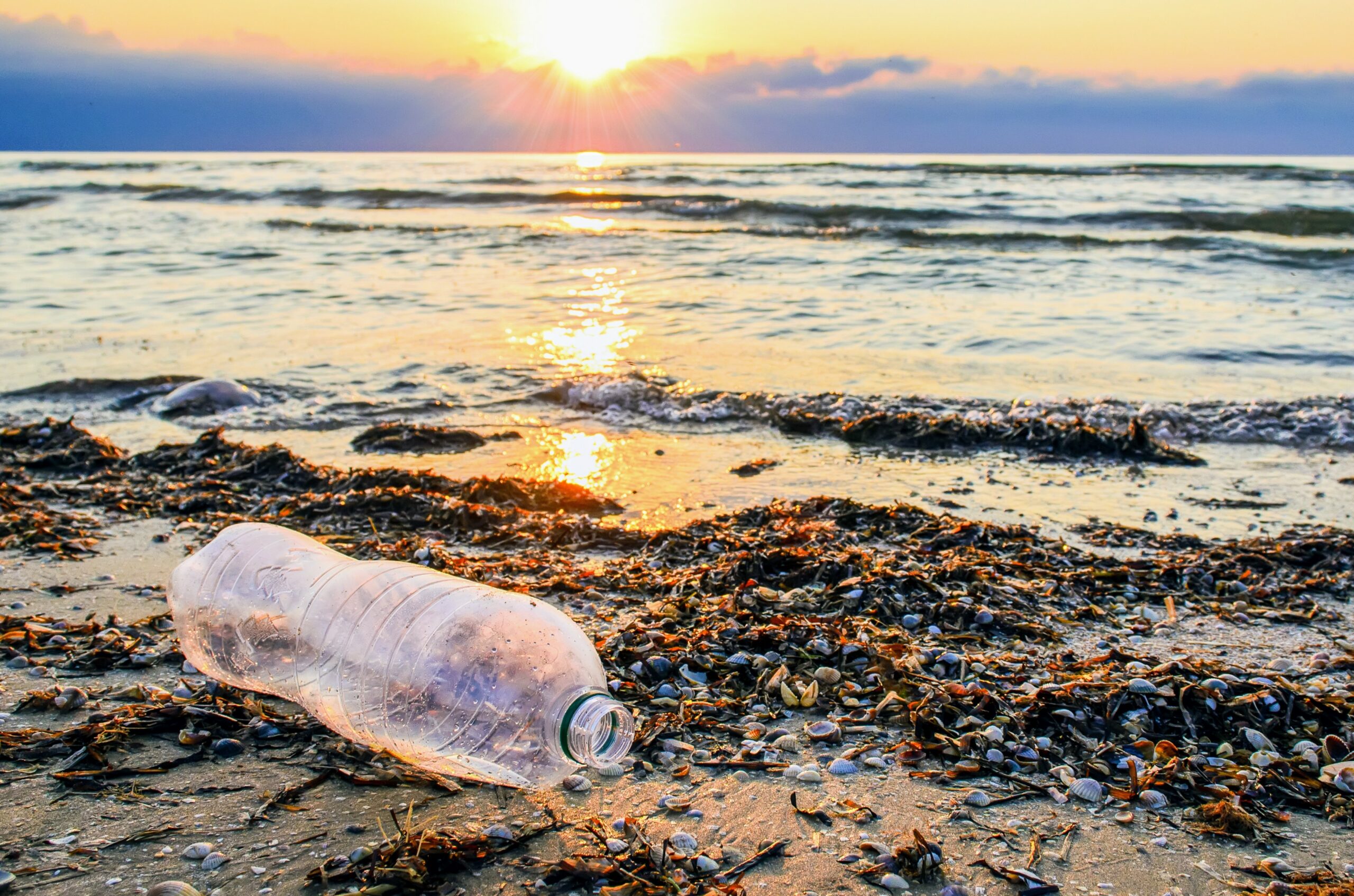 Bacteria can eat and digest plastic

New research led by the Royal Netherlands Institute for Sea Research (NIOZ) has found that a type of bacteria (Rhodococcus ruber) can eat and actually digest plastic particles. By using a model study with plastic in artificial seawater in the laboratory, the experts calculated that bacteria can break down about one percent of the fed plastic per year into carbon dioxide and other harmless substances.

“But this is certainly not a solution to the problem of the plastic soup in our oceans. It is, however, another part of the answer to the question of where all the ‘missing plastic’ in the oceans has gone,” said study lead author Maaike Goudriaan, a doctoral student in Microbiology and Biogeochemistry at NIOZ.

For these experiments, the scientists manufactured a special type of plastic with a distinct form of carbon (13C) in it. When fed to the bacteria after pretreatment with UV radiation mimicking sunlight in a bottle of simulated seawater, the special version of carbon appeared as CO2 above the water. “The treatment with UV light was necessary because we already know that sunlight partially breaks down plastic into bite-sized chunks for bacteria,” Goudriaan explained. “This is the first time we have proven in this way that bacteria actually digest plastic into CO2 and other molecules.”

While scientists already knew that this bacterium can form a so-called biofilm on plastic in nature, and that the plastic disappears under that biofilm, this study is the first to prove that the bacteria actually digest the plastic.

By calculating the total breakdown of plastic into CO2, the researchers found that the bacteria can break down about one percent of the available plastic per year. “That’s probably an underestimate,” Goudriaan said. “We only measured the amount of carbon-13 in CO2, so not in the other breakdown products of the plastic. There will certainly be 13C in several other molecules, but it’s hard to say what part of that was broken down by the UV light and what part was digested by the bacteria.”

However, as Goudriaan stresses, microbial digestion is far from being a solution to the major problem of plastic pollution. “These experiments are mainly a proof of principle. I see it as one piece of the jigsaw, in the issue of where all the plastic that disappears into the oceans stays. If you try to trace all our waste, a lot of plastic is lost. Digestion by bacteria could possibly provide part of the explanation.”

Further research is needed to investigate whether bacteria also eat plastic “in the wild,” with some promising results already arising from experiments with real sea water and sediment collected from the Wadden Sea floor. “The first results of these experiments hints at plastic being degraded, even in nature. A new PhD student will have to continue that work. Ultimately, of course, you hope to calculate how much plastic in the oceans really is degraded by bacteria. But much better than cleaning up, is prevention. And only we humans can do that,” Goudriaan concluded.