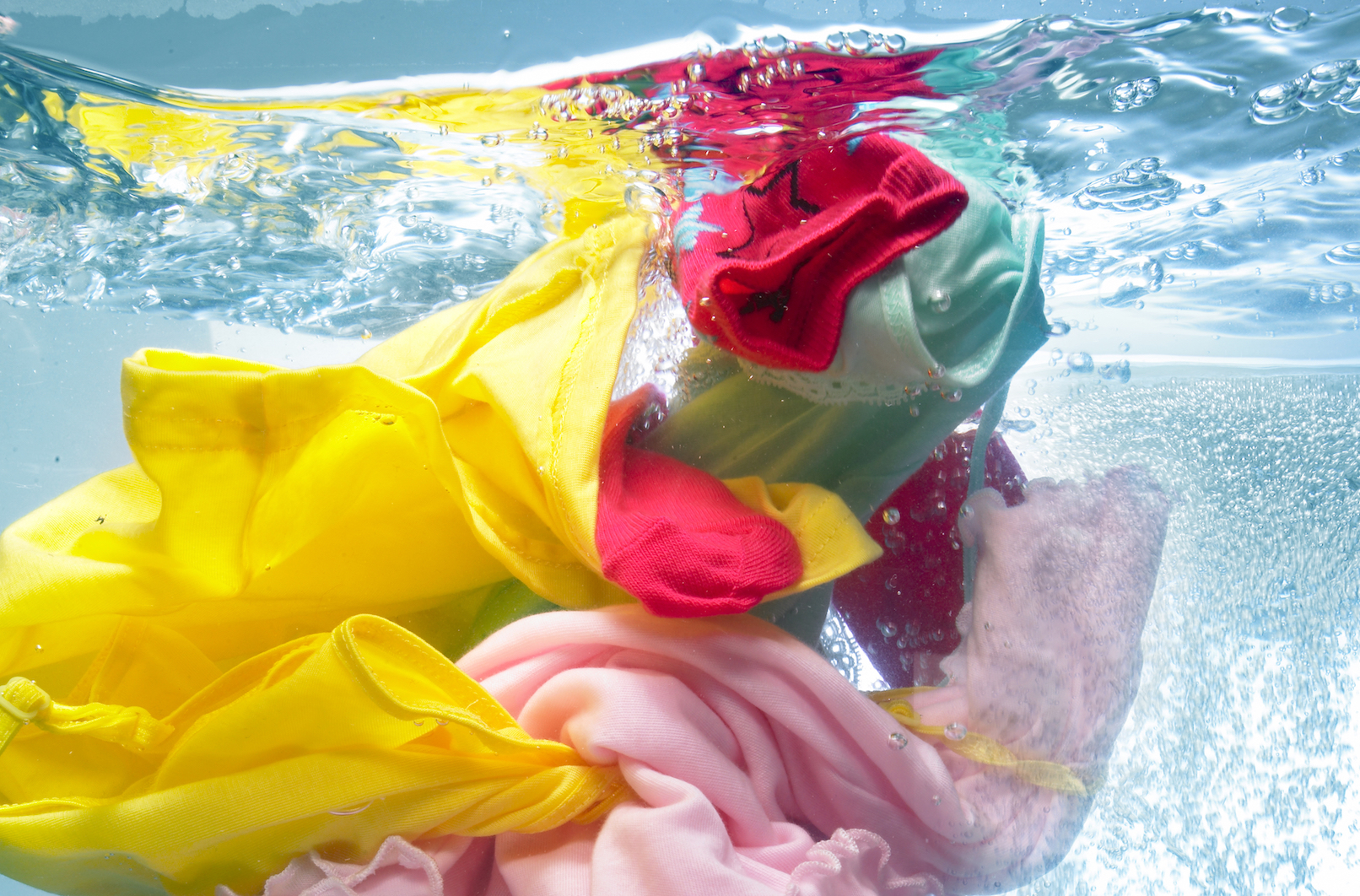 Bacteria that live in extreme cold could create green detergents

Molecules that allow bacteria to thrive in the Earth’s frozen poles could one day be used to create environmentally friendly biodiesel and laundry detergent, according to new research published in the journal Trends in Biotechnology.

Even though the Antarctic and Arctic poles are some of the most inhospitable places on Earth, with freezing temperatures and increased UV radiation, some bacteria thrives.

The bacteria, also known as extremophiles because they live in extreme environments, are able to survive the harsh conditions thanks to biosurfactant molecules.

Biosurfactants aid the bacteria in feeding, and a new study details the possible applications that these molecules could have in our day to day lives.

The study was conducted by researchers from GFZ German Research Centre for Geosciences, who hypothesize that biosurfactant molecules are an untapped goldmine and could be used to make green detergents and additives for fuel, among many other green and eco-friendly products.

Biosurfactants are easy and affordable to produce and won’t create harmful emissions when released into the atmosphere.

The molecules could be made from olive oil byproducts and other easily accessible products, and because they are able to thrive in freezing temperatures, work in cold conditions.

For example, biodiesels burn cleaner than gasoline but are not as effective in cold temperatures, so surfactants added to biodiesel could replace gasoline as a primary source of fuel.

Biosurfactants added to laundry detergent could make it possible to wash clothes in cold temperatures and still get the desired result. The molecules could even be used to help clean up pollution spills in colder ocean areas.

The researchers discuss the many possible applications for biosurfactants, also pointing out that now is the perfect time to explore these options.

“The cold regions of our planet are actually becoming more reachable for exploration and for scientific research,” said Amedea Perfumo, an author of the study. “Scientists who don’t have the option to go personally to the polar regions and take samples can simply get organisms from culture collections. It’s in reach for everybody.”

Biosurfactants could have many important uses, and future studies will be needed in order to establish exactly whihc bacteria to use, what temperatures and conditions produce the best results, and whether or not the molecules can also be produced with the same processes that produce similar cold-active enzymes.