How bacteria can convert methane into a sustainable fuel • Earth.com 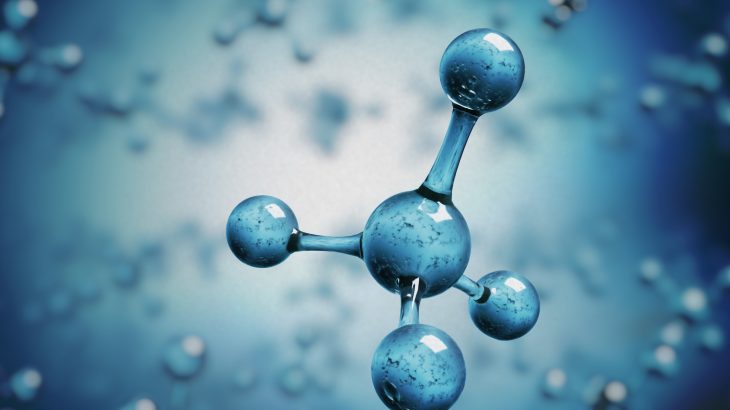 Methanotrophic bacteria are known for their incredible ability to remove methane from the environment and convert it into fuel, but exactly how the bacteria initiate this transformation has been unclear.

In a groundbreaking new study, experts at Northwestern University have discovered that the catalyst for the methane-methanol conversion induces this complex reaction at a site that contains just one copper ion.

“The identity and structure of the metal ions responsible for catalysis have remained elusive for decades,” said study co-senior author Amy C. Rosenzweig. “Our study provides a major leap forward in understanding how bacteria methane-to-methanol conversion.”

The results of the research may ultimately lead to the development of man-made catalysts that can easily convert methane to usable fuel.

“By identifying the type of copper center involved, we have laid the foundation for determining how nature carries out one of its most challenging reactions,” explained co-senior author Brian M. Hoffman. 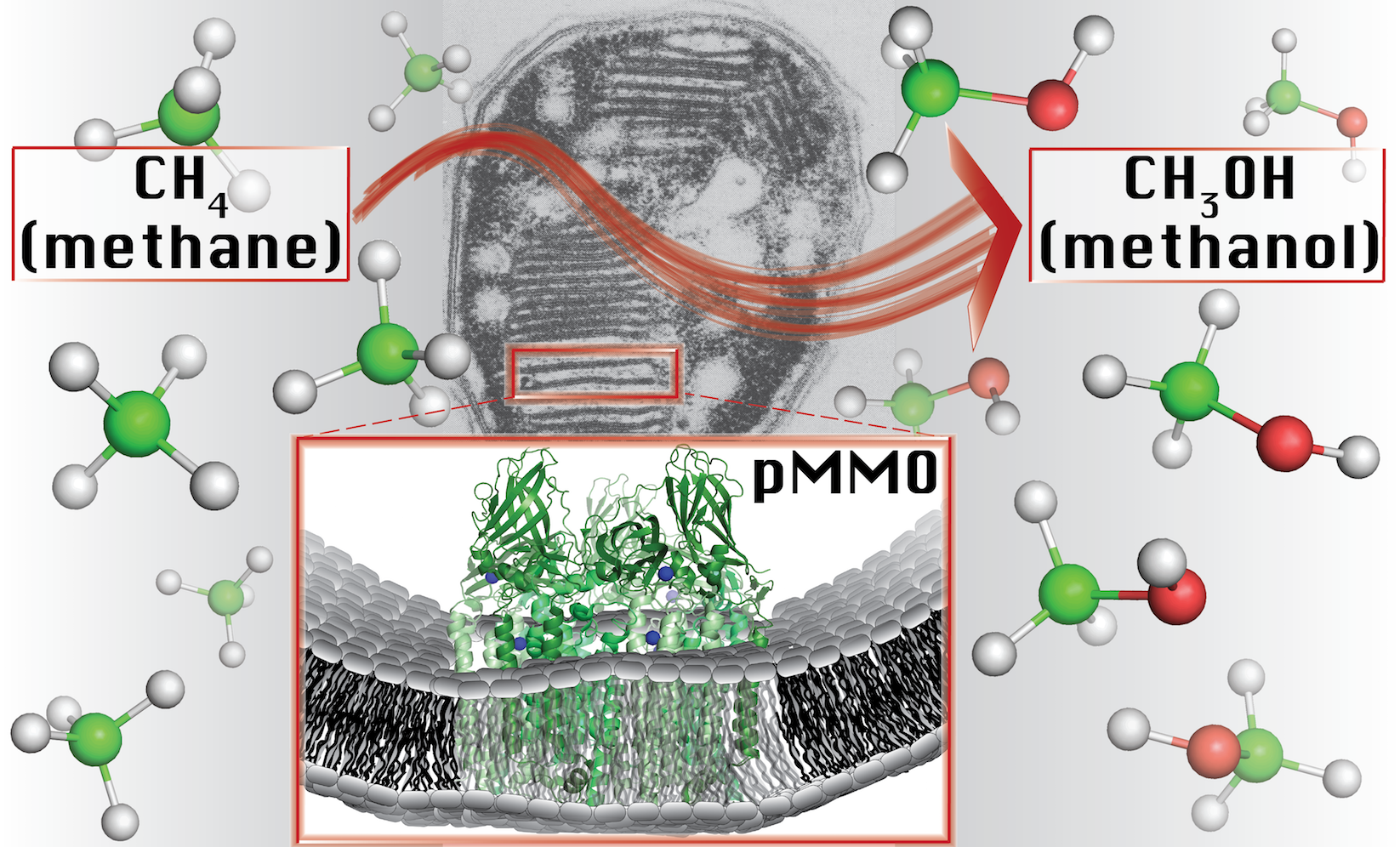 Methanotrophic bacteria, also known as “methanotrophs,” are not only removing a harmful greenhouse gas from the atmosphere by converting methane to methanol, but are also producing fuel for electricity and vehicles that is sustainable and ready to use.

The process that is currently used to generate a methane-to-methanol reaction is very demanding and requires tremendous pressure and extreme temperatures higher than 1,300 degrees Celsius. On the other hand, methanotrophs can deliver this service at room temperature without any additional requirements.

“While copper sites are known to catalyze methane-to-methanol conversion in human-made materials, methane-to-methanol catalysis at a monocopper site under ambient conditions is unprecedented,” said study first author and graduate student Matthew O. Ross. “If we can develop a complete understanding of how they perform this conversion at such mild conditions, we can optimize our own catalysts.”