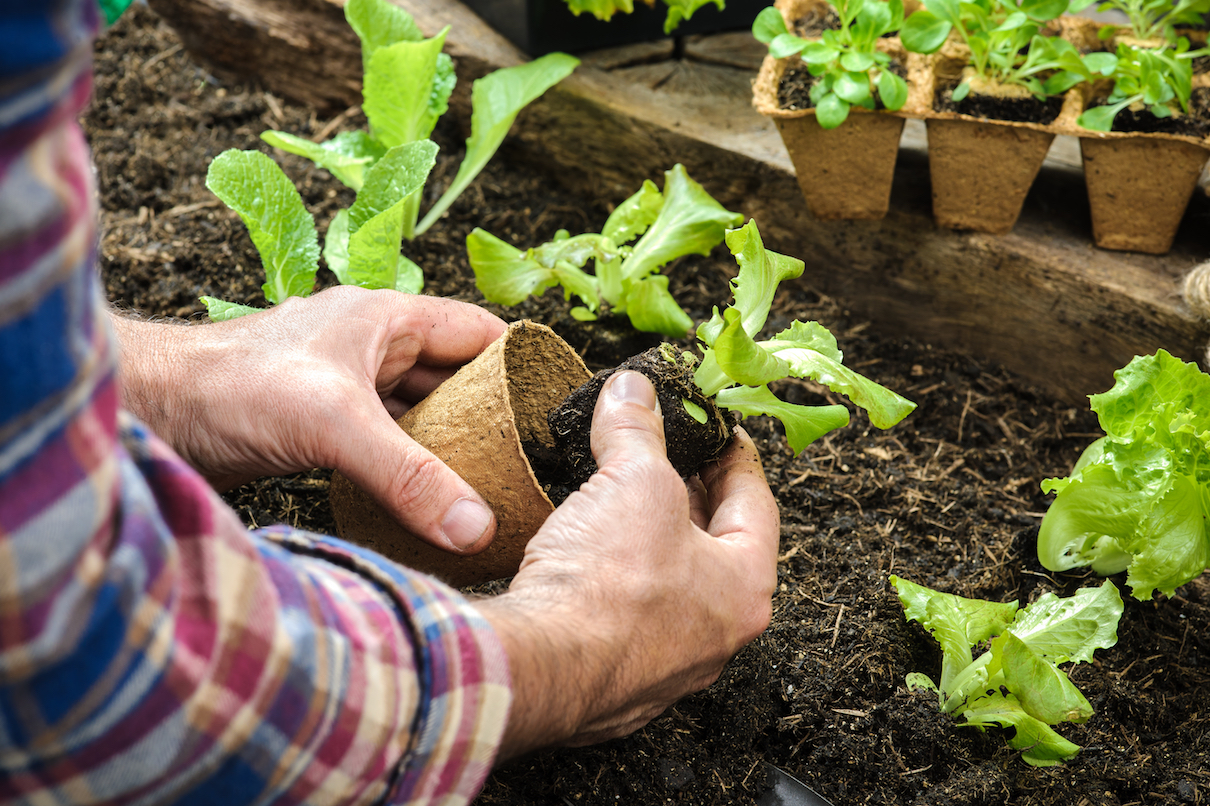 Toxic chemicals found in the soil as a result of human activities can cause major issues for the development and growth of plants. But now, researchers have discovered two genes in baker’s yeast that are capable of increasing plant resistance to a broad range of contaminants. This could allow plants and crops to thrive despite soil pollution.

Soil contamination is due in large part to heavy metals and organic pollutants that are leaked during industrial activity. Soil is also frequently polluted by improper use of pesticides and other agricultural chemicals. A research team led by Paula Duque from the Instituto Gulbenkian de Ciencia took a new approach to this environmental issue by analyzing the properties of baker’s yeast, most commonly used for making bread and beer.

“Current strategies to decontaminate soils are very expensive and not so effective. The scientific community has been looking for alternative strategies to make plants more resilient to toxic compounds,” said Duque. “A possible solution may lie in Saccharomyces cerevisiae, a species of yeast used for baking, brewing, and winemaking.”

Saccharomyces cerevisiae is known to be resistant to herbicide and other chemicals. Isabel Sa-Correia of the Universidade de Lisboa and her colleagues identified two genes that give this particular species of yeast its resistance. Duque’s team put the two genes to the test on a small flowering plant known as Arabidopsis thaliana.

“These two yeast genes produce proteins that are able to expel molecules from cells. So we hypothesized that they could play a similar role in plants, eliminating toxic molecules and allowing normal growth,” said Duque.

The researchers discovered that once either of the two yeast genes were inserted, the plants became more resistant to herbicides, fungicides and heavy metals. These plants were able to grow and develop significantly better with the modifications.

The study, published in Scientific Reports, will continue with further testing of the Arabidopsis thaliana and other plant species. The team hopes to extend the application of the genes to major crops. Duque expressed that the findings of this study “hold much promise to help solve a difficult environmental problem.”