How brutal banded mongoose families turn on each other • Earth.com 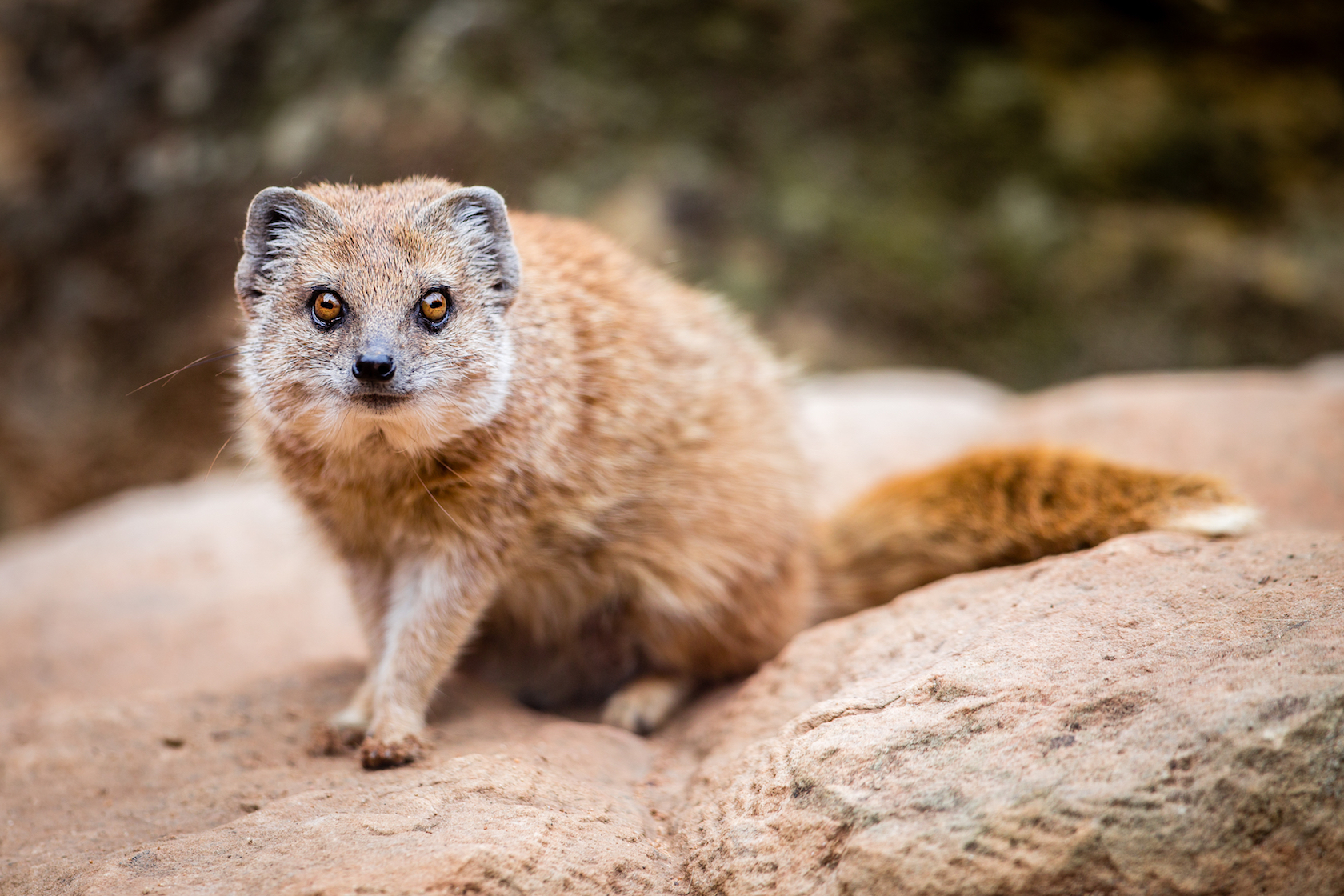 How brutal banded mongoose families turn on each other

In nature, most animal species tend to be less aggressive towards family members – which should make sense, as that is who they are closest to genetically. But the banded mongoose does not play by those rules.

A study from the University of Exeter reveals that banded mongooses actually target close relatives when they evict members from their social groups. Specifically, individuals will most often target females that are related to them.

“Targeting close relatives for eviction like this is the opposite of what we would expect social animals to do,” says lead author Dr. Faye Thompson, of the Centre for Ecology and Conservation at the University of Exeter.

The researchers believe that the reason for this counter-intuitive behavior is that unrelated mongooses are more likely to fight back. Furthermore, females are targeted over males because the pups of dominant mongooses are less likely to survive if there are a lot of breeding females within the group.

Thompson explains, “…dominant banded mongooses need to evict rival females to reduce competition for their own offspring, their best strategy is to target close relatives.”

These mass evictions can be extremely violent and often are the cause of injuries and sometimes deaths within the social group. They usually result in multiple females being expelled, with about 50 percent of the cases leading to males getting kicked out as well.

Senior author Professor Rufus Johnstone of the University of Cambridge believes that this study shows how dominant animals can anticipate the possibility of resistance from another individual, and change their behavior for increased self-preservation. “This appears to have a big effect on the way they treat relatives and non-relatives, and suggests that latent threats might exert an important influence on social behavior more generally,” says Johnstone.

This long-term study finally revealed why certain individuals in mongoose groups are targeted for these expulsions. “Our new study shows that a crucial determinant is whether victims can put up a fight, and predicts that closer kinship sometimes goes hand in hand with more intense aggression,” says Professor Michael Cant of the University of Exeter.

It’s always interesting to see evolution lead some animals to a behavior that is out of the ordinary and contrary to how most social species interact. We all have problems within our own families, but just be thankful you’re not a mongoose.