Banded mongooses are born into a fair society • Earth.com 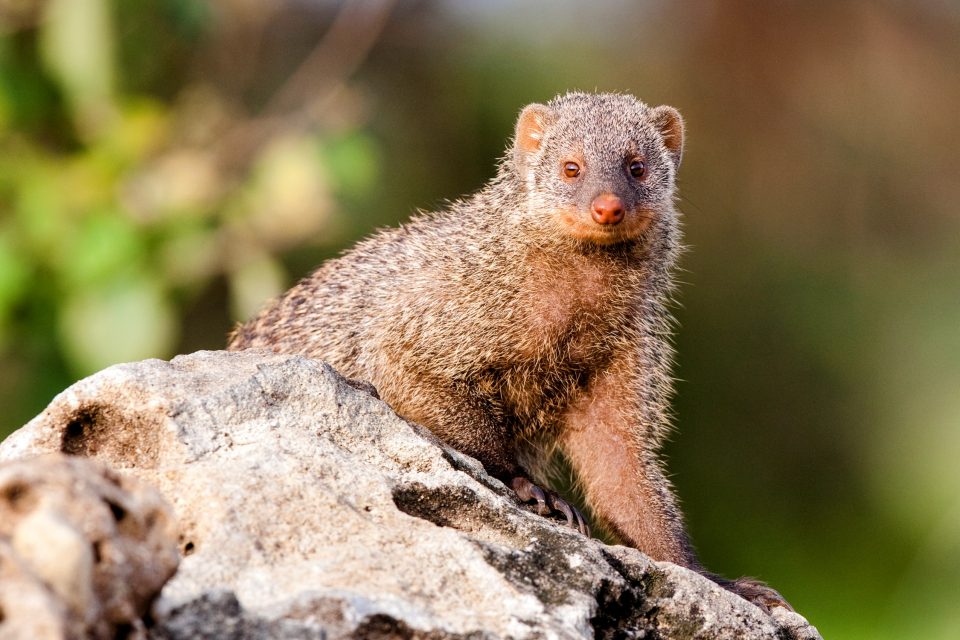 A new study from the University of Exeter demonstrates that synchronous births among banded mongooses has supported the evolution of a fair society.

Female banded mongoose groups give birth on the same night, creating a “veil of ignorance” as to which pups belong to which mothers.

The team designed a study to investigate how the veil of ignorance over parentage may influence fairness in the distribution of postnatal care among the offspring.

“We test our model by creating inequalities among helpers and among offspring through the targeted provisioning of pregnant females, and then measuring whether mothers and helpers act to reduce or amplify these inequalities,” wrote the researchers.

Half of the pregnant mothers in wild mongoose groups were regularly given extra food, which increased inequality in the birth weight of pups.

After they gave birth, however, the well-fed mothers provided extra care to the smaller pups, rather than to their own pups. As a result, the size differences among the pups were quickly eliminated.

“In most of the natural world, parents favor their own young. However, in banded mongooses, the evolution of remarkable birth synchrony has led to the unusual situation that mothers don’t know which pups are their own, and therefore cannot choose to give them extra care,” explained study lead author Dr. Harry Marshall of the University of Roehampton.

“Our study shows that this ignorance leads to a fairer allocation of resources – in effect, a fairer society.”

The study was focused on seven groups of banded mongooses in Uganda. According to study co-author Professor Michael Cant, the experts predicted that a veil of ignorance would cause females to focus their care on the pups most in need, which is exactly what they observed.

“Those most able to help offer it to the most needy, and in doing so minimize the risk that their own offspring will face a disadvantage.”

“This redistributive form of care ‘levelled up’ initial size disparities, and equalised the chances of pups surviving to adulthood.”

“Our results suggest that the veil of ignorance, a classic philosophical idea to achieve fairness in human societies, also applies in this non-human society.”