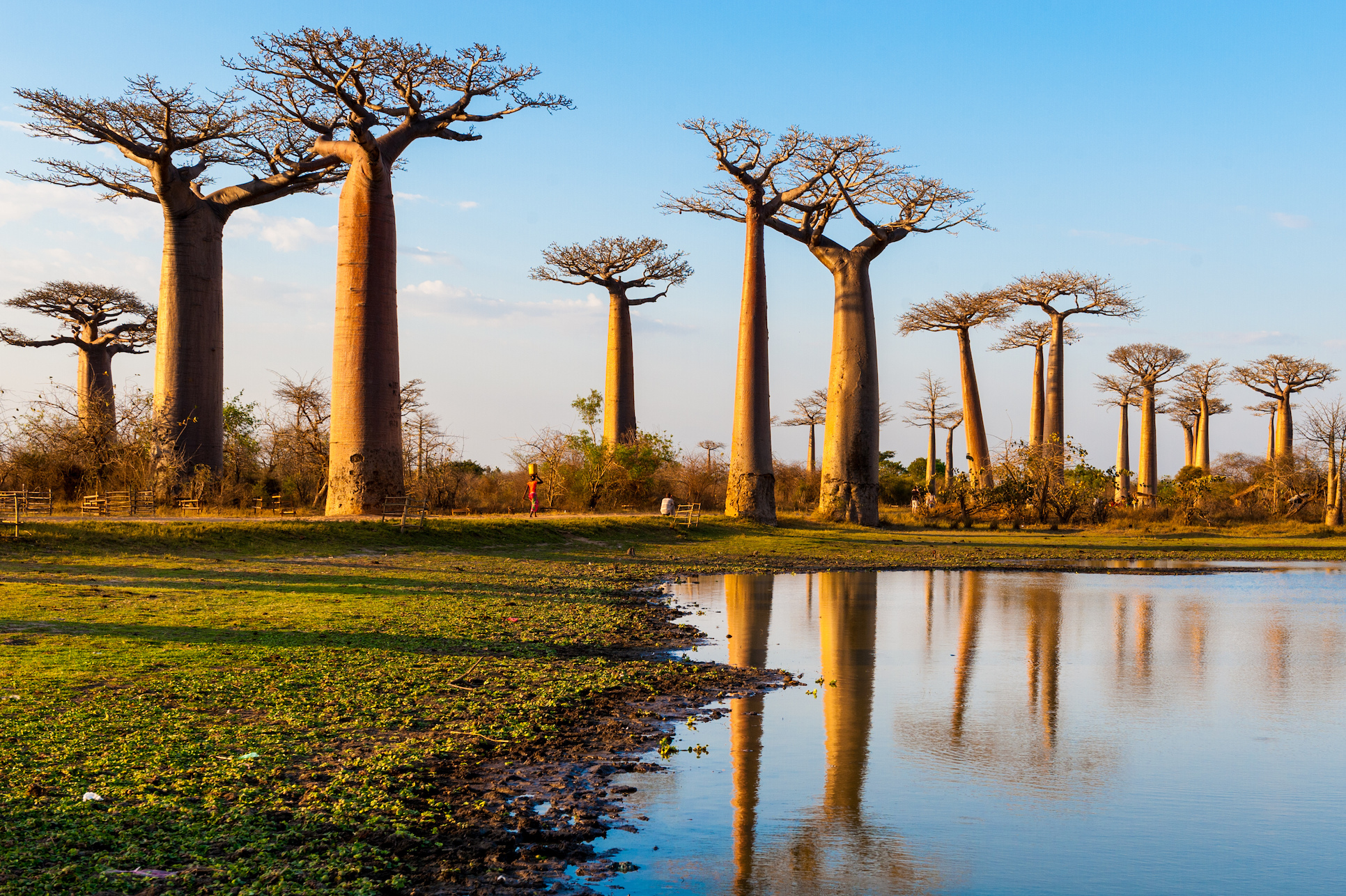 An international team of researchers has found that some of Africa’s largest baobab trees are abruptly and rapidly dying out. The experts are reporting that most of the oldest baobab trees, which are known for being extremely resilient, are likely the victims of climate change.

Referring to the discovery as “an event of an unprecedented magnitude,” the study authors explained: “We report that nine of the 13 oldest individuals have died, or at least their oldest parts or stems have collapsed and died, over the past 12 years.”

The baobab is not only the largest, but also the longest-living angiosperm tree. Radiocarbon dating suggests that some baobab trees have lived as many as 5,000 – 6,000 years. Also referred to as “The Tree of Life,” the baobab can grow to be over 32 yards in height and more than 55 yards in circumference.

From 2005 to 2017, the researchers dated over 60 trees across the continent and islands of Africa to get a better understanding of how the trees grow so large and live to be such impressive ages.

The dead and ailing trees identified in the study are up to 2,500 years old, which dates back to the time of ancient Greeks.

“It is definitely shocking and dramatic to experience during our lifetime the demise of so many trees with millennial ages,” said study co-author Adrian Patrut of the Babes-Bolyai University in Romania.

The scientists were surprised and “intrigued” to find that most of the oldest baobab trees died during the years of their investigation.

The team used radiocarbon dating to analyze samples collected from the baobab tree trunks. The study revealed that the trunk of the baobab grows from multiple core stems, contributing to its massive size.

According to the Kruger National Park in South Africa, baobabs are “very difficult to kill.”

“They can be burnt, or stripped of their bark, and they will just form new bark and carry on growing. When they do die, they simply rot from the inside and suddenly collapse, leaving a heap of fibers.”

Further research is needed to determine the exact cause of death among baobabs, but the researchers theorize that “the demise of monumental baobabs may be associated at least in part with significant modifications of climate conditions that affect southern Africa in particular.”

The research is published in the journal Nature Plants.