A boom in bark beetles has left timberlands devastated • Earth.com 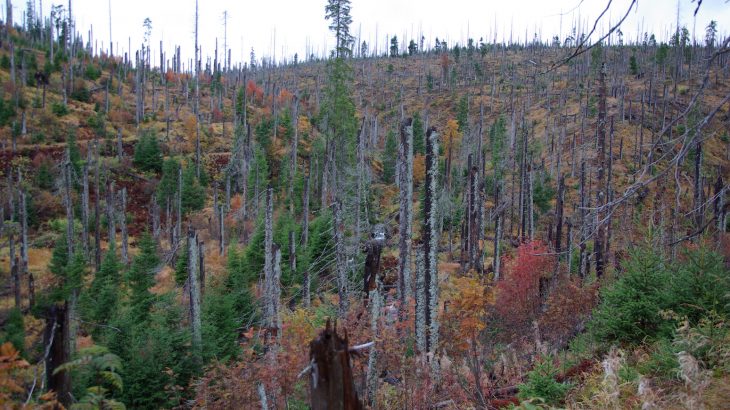 A boom in bark beetles has left timberlands devastated

Researchers from the University of Würzburg, the Max Planck Institute for Chemical Ecology, and the Bavarian Forest National Park, have taken note of a population boom of bark beetles that, in 2018, caused the destruction of about 40 million cubic meters of wood in Central Europe.

Although it’s been observed that mass outbreaks of bark beetles are followed by sudden declines in populations, little is known about why this pattern takes place. Therefore, the researchers behind this recent study, published in Trends in Ecology and Evolution, demand more research into the bark beetle’s life cycle in order to protect timberlands from utter destruction.

“We have taken a number of elaborate measures to protect our forests against bark beetles. But we still know very little about what triggers the variations in bark beetle populations,” says lead author Peter Biedermann, a researcher at the Department of Animal Ecology and Tropical Biology of the University of Würzburg. “It is an urgency to create the scientific foundation now to enable forestry officials and politicians to respond more efficiently to bark beetle outbreaks in the future.”

The results from these studies could potentially help scientists rebuke other harmful pests — that is, if anything should be done about harmful pests at all. Biedermann wonders if the best thing to do is just let the outbreaks run their course without intervention.

Even so, the scientists note that learning about the bark beetles’ life cycle, and its reaction to climate change, is pertinent.

“The expected increases in the frequency and intensity of extreme weather events will additionally weaken German timberlands. Therefore, we will have to be prepared to tackle growing problems with the spruce bark beetle,” said Jörg Müller, a professor at the Department of Animal Ecology and Tropical Biology at the University of Würzburg and Deputy Manager of the Bavarian Forest National Park. 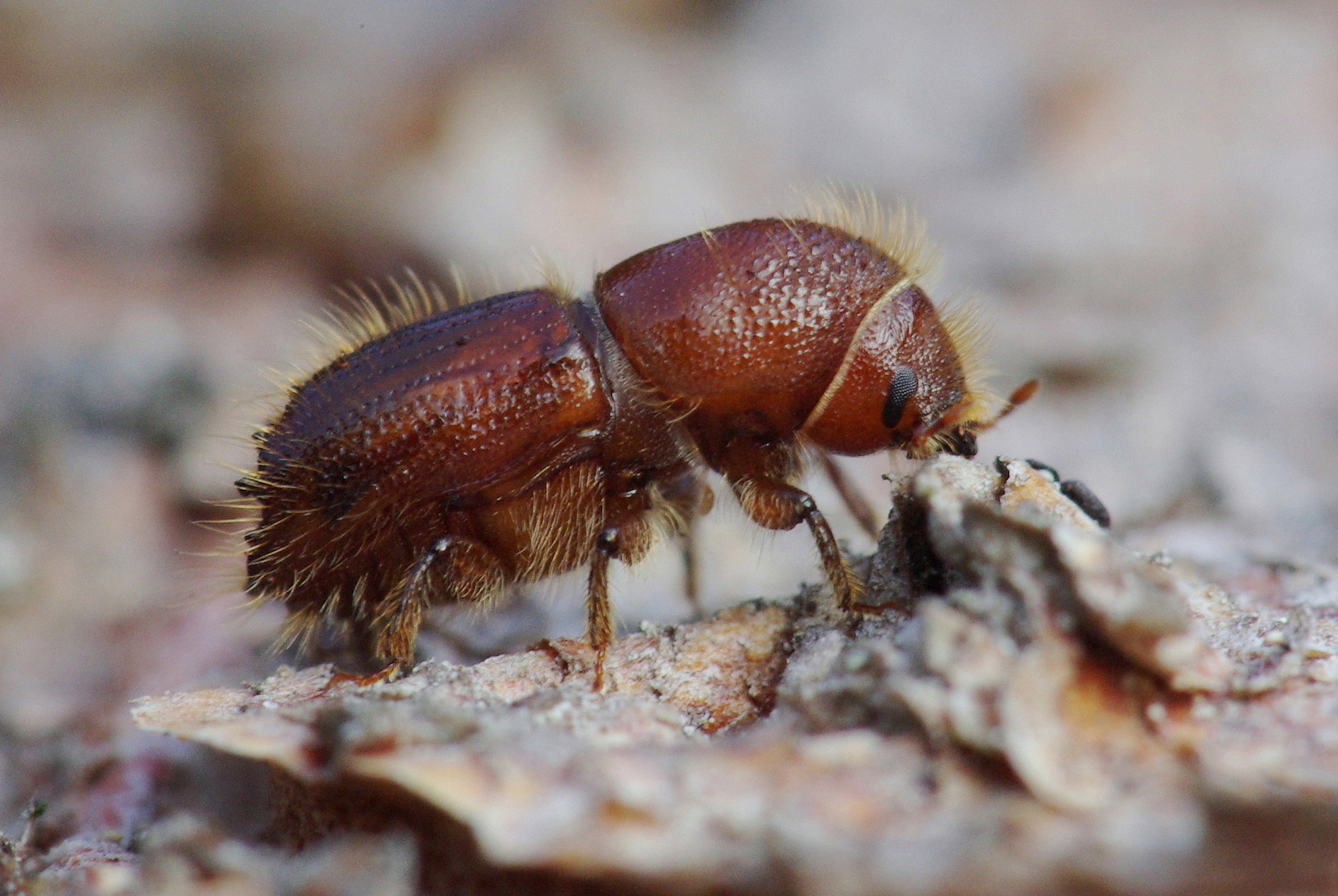 Because spruces are not really resistant to heat and drought, long-term water shortage weakens the tree’s defenses against the bark beetle — those being chemical substances and increased resin release.

To learn more about which factors influence the bark beetle population boom, the research team suggest collecting worldwide data to identify knowledge gaps on the population dynamic of the bark beetles and other forest insects. They can then use this data to answer questions about how the beetles interact with different factors and move on to experimental field studies.