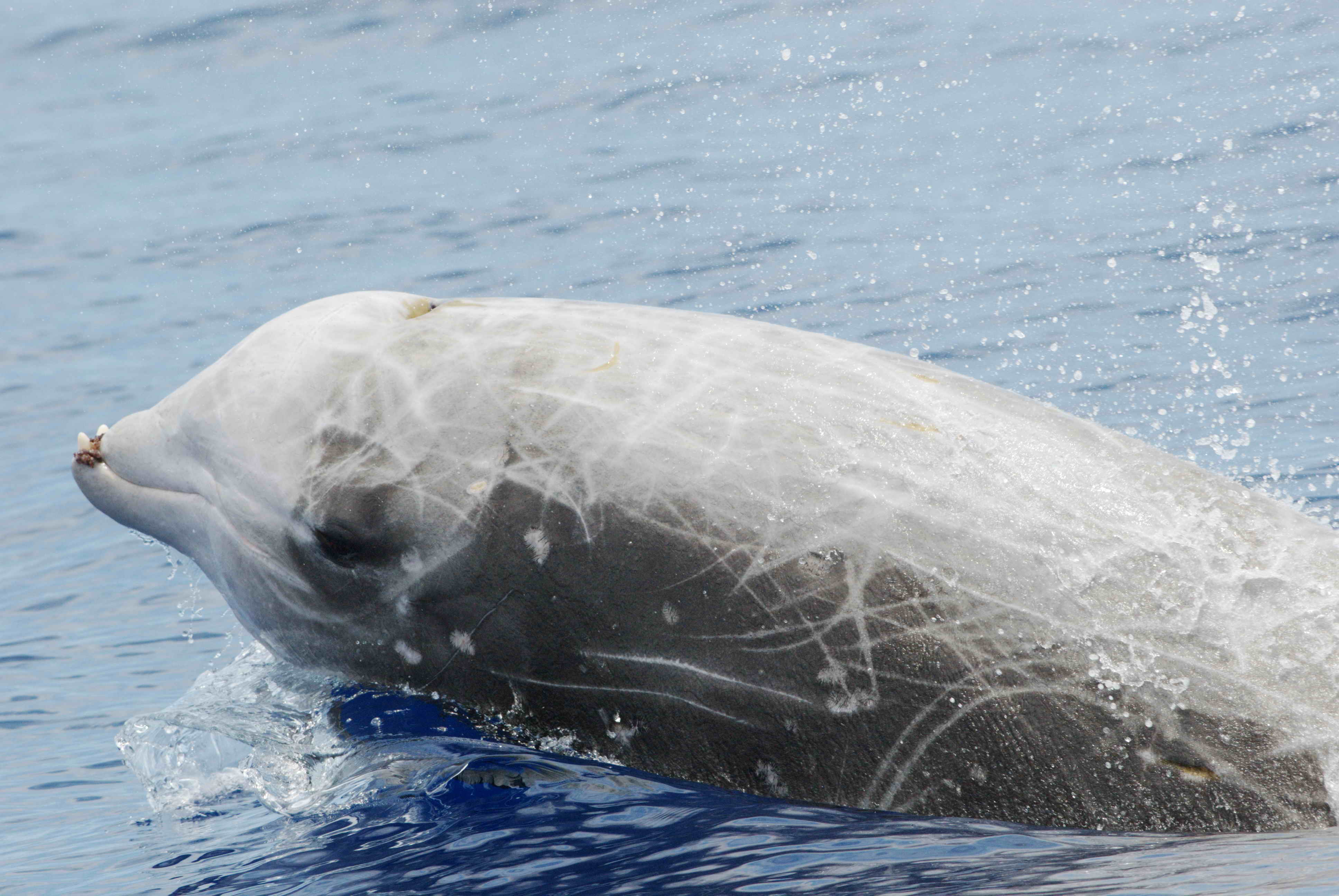 Beaked whales in the Bahamas surprised researchers when they were discovered diving deeper than expected for whales of their size. It had previously been thought that only larger whales could dive that deep in the water for longer periods.

Typically, larger whales dive tens to thousands of meters deep to forage for prey, while smaller beaked whales dive down only around 3,000 meters.

The dive capacity of larger whales, or Odontocetes as they are known, increases with body mass, as more oxygen can be stored to sustain the dive.

Now, with the discovery of the several beaked whales breaking the mold, researchers from the Scripps Institution of Oceanography suggested that certain beaked whales alternate between aerobic to anaerobic respiration to be able to dive deeper and for longer periods.

Aerobic respiration requires oxygen while anaerobic respiration produces energy without oxygen. By alternating between these two different types of energy production, the beaked whales can dive out of their usual comfort zones.

The study also used satellite data to monitor the dive patterns of the different whale species as they foraged for prey in underwater canyons in the Bahamas.

The results showed two beaked whale species took long, deep, dives in contrast to their size but they also took longer to recover, with intervals between dives taking around 62 minutes.

The researchers had collected data on weight and concentrations of myoglobin (a muscle protein that binds oxygen), but those numbers only explained 36 percent of the variance in dive times.

The longer dive times are most likely linked to lactic acid that accumulates in the muscle during anaerobic respiration, which supports the researchers claim that alternating between the two  different types of respiration is why beaked whales can dive so deep.

The ability to dive deeper allows these beaked whales more options for prey, which in some cases can more plentiful deeper in the water.