How bear populations are being subsidized by donuts • Earth.com 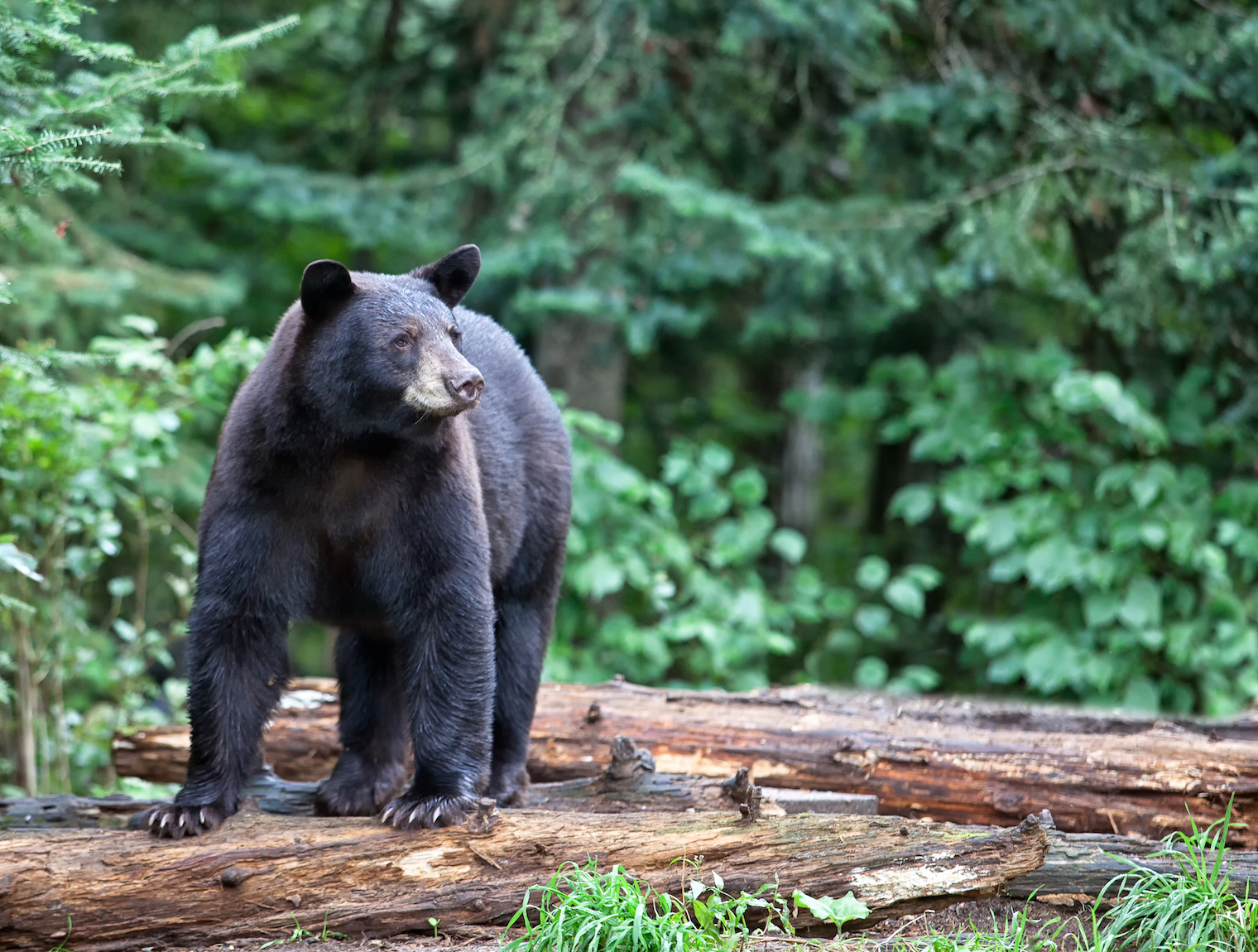 How bear populations are being subsidized by donuts

If you were a hungry bear wandering the woods and you saw a free meal out in the open for the taking, chances are you probably wouldn’t think twice before eating it. And what if that meal consisted of sugary foods, like cookies, donuts, or candy? Well in that case, you would probably scarf it down before you even had a chance to taste it.

These high-calorie, high-sugar foods are currently being used as bait by bear hunters in many states. Out of the 30 states that permit hunting black bears, 12 allow baiting prior to the opening of the hunting season. Due to these tactics, new research has found that baits used by hunters have become a significant portion of black bears’ diets. In fact, in northern Wisconsin, over 40% of the diet of harvested animals was made up of bait subsidies.

Scientists believe that the practice of bear-baiting may now be bolstering the bear population density in the region – and that the goals and consequences of these baiting policies need to be reassessed.

“It’s not surprising that bears are eating bear bait, but what is notable is the extent,” says Dr. Rebecca Kirby, lead author of the study. “Not only are these bears consuming bait just before they are harvested, but also throughout their lifetimes, which makes them one of the most highly subsidized populations of bears.”

These new findings are causing researchers and game management in these areas to re-evaluate bear-baiting and hunting policies. While everyone may enjoy a good donut every now and then, it’s important for bear populations not to become reliant on Krispy Kremes.

More information on this study can be found in the Journal of Wildlife Management.