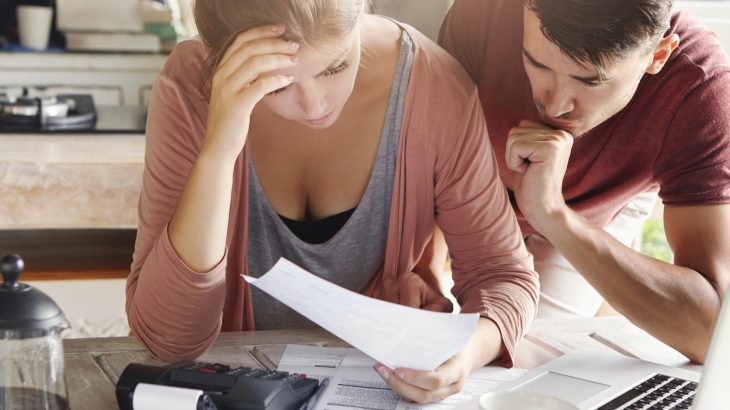 A new study published by the American Cancer Society has revealed that cancer survivors face a bigger financial burden when it comes to medical bills compared to individuals who have no history of cancer, and the greatest hardships were found among younger survivors.

A team of researchers led by Dr. Zhiyuan Zheng set out to investigate the basic aspects of medical financial hardship in adults with and without a cancer history. The study was focused on data from the 2013 to 2016 National Health Interview Survey, which represented 10,354 cancer survivors as well as 124,436 respondents with no history of cancer.

Compared with those without a cancer history, cancer survivors were significantly more likely to report any material hardship, psychological hardship, and behavioral hardship.

Dr. Zheng noted that younger cancer survivors between the ages of 18 and 49 experienced greater financial hardship.

“It may be that they do not have the opportunity to accumulate financial assets to pay for medical expenses. In addition, a cancer diagnosis might interrupt employment, and consequently limit access to employer-sponsored health insurance coverage.”

“Although we could not identify the underlying reasons for greater hardship intensity in the younger group in this study, we believe it will be an important area for additional research.”

The study is published in the journal Cancer.