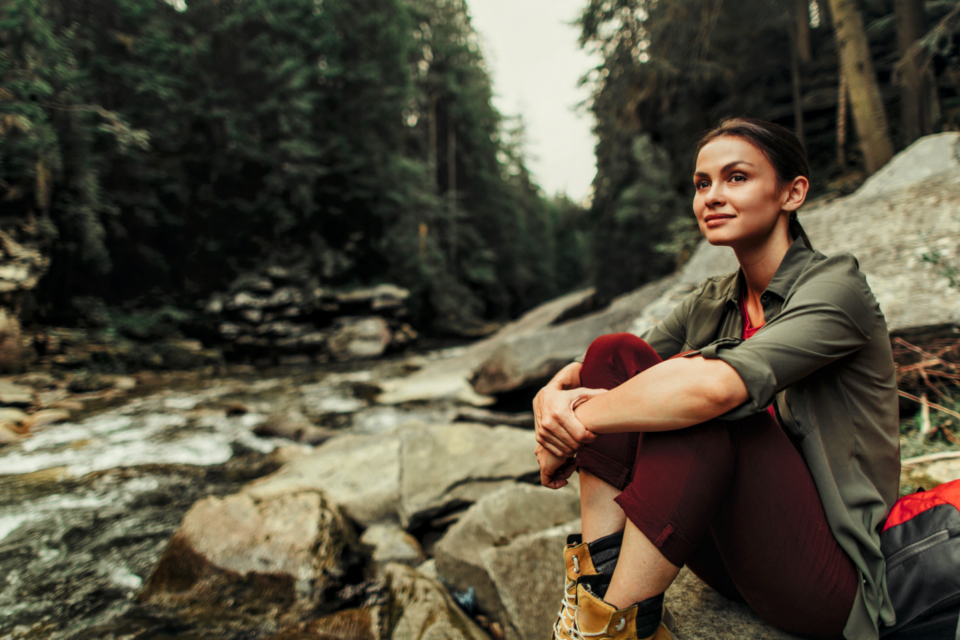 A new study led by the Southern Methodist University (SMU) has found that tasks designed to make someone more agreeable can also effectively reduce a trio of negative personality traits – Machiavellianism, narcissism, and psychopathy – known as “the Dark Triad.” After four months of practicing activities that increased agreeableness – such as donating money to charities or talking to strangers and asking them about themselves – all three Dark Triad traits declined, even in participants claiming that they wanted to increase rather than diminish such traits.

The Dark Triad has often been associated with a variety of behavioral hazards, including academic cheating, increased criminal activity, increased violence with intimate partners, or negative workplace behaviors leading to reduced productivity and impaired professional relationships. Thus, reducing these traits could be beneficial for both individuals and the societies in which they live.

Previous research conducted by study author Nathan Hudson, an assistant professor of Psychology at SMU, has shown that people who actively struggled to change aspects of their personality were often successful in achieving the results they desired. In order to help them accomplish such goals, Professor Hudson created a list of challenges which people can take in order to change one of the “Big Five” personality traits (extraversion, agreeableness, openness, conscientiousness, and emotional stability).

However, since he was curious whether completing those tasks could also have unintended effects on other traits, in his most recent study, Professor Hudson examined whether changing any of the Big Five traits could reduce Machiavellianism, narcissism, or psychopathy. He was surprised to find that only activities targeting agreeableness were shown to significantly reduce all three Dark Triad traits.

“Thus, interventions targeting agreeableness may be an effective way to help reduce dark traits in a way that people may be likely to cooperate with. This research suggests that taking small steps to become more agreeable may also reduce individuals’ levels of the dark triad. These findings may have implications for future research, as well as therapeutic treatments,” he concluded.

The study is published in the Journal of Personality.