Bee brains can understand the concept of zero • Earth.com 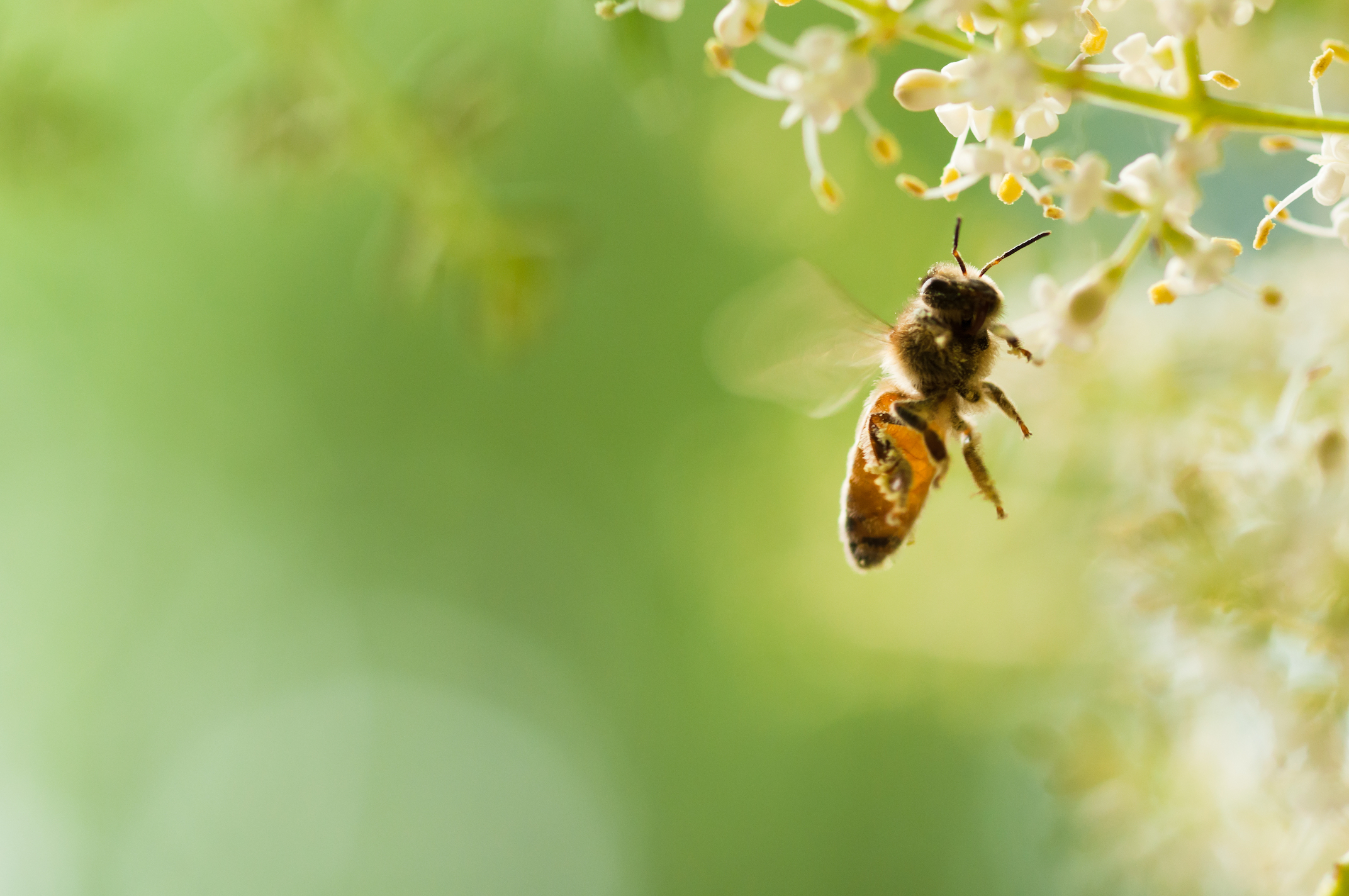 Bee brains can understand the concept of zero

Basic bee brains can comprehend the concept of zero, according to a new study conducted by researchers from Australia and France.

The results, published in the journal Science, show that bees understand that nothing belongs at the lower end of the spectrum and could help with teaching Artificial Intelligence new tasks.

Human brains have 86,000 million neurons but bees have fewer than one million.

It was thought that only humans, or species with similarly complex brains, could understand zero, which according to the researchers, is the backbone of modern mathematical and technological advancements.

“Zero is a difficult concept to understand and a mathematical skill that doesn’t come easily – it takes children a few years to learn,” said Adrian Dyer, a member of the research team. “We’ve long believed only humans had the intelligence to get the concept, but recent research has shown monkeys and birds have the brains for it as well. What we haven’t known – until now – is whether insects can also understand zero.”

For the study, bees were presented with a series of images that contained different quantities of things. The bees were given a reward if they gravitated toward the image with the lowest number of elements.

The bees would choose the image with two elements versus three and so on, and were given a sugar solution treat in return.

Occasionally the researchers would show the bees a blank image, and even though they had not been trained to respond to an empty page or the concept of zero, the bees gravitated toward the picture with nothing.

The fact that the bees went to the blank image shows that bees understood that nothing was lower than the other quantities shown, and the researchers say this provides a new understanding of how different brains grasp abstract concepts.

“How does a brain represent nothing? Could bees and other animals that collect lots of food items, have evolved special neural mechanisms to enable the perception of zero?” Asked Dyer. “If bees can learn such a seemingly advanced maths skill that we don’t even find in some ancient human cultures, perhaps this opens the door to considering the mechanism that allows animals and ourselves to understand the concept of nothing.”

The researchers are most excited about the implications the results could have for Artificial Intelligence and teaching relatively basic robots to operate in complex environments.