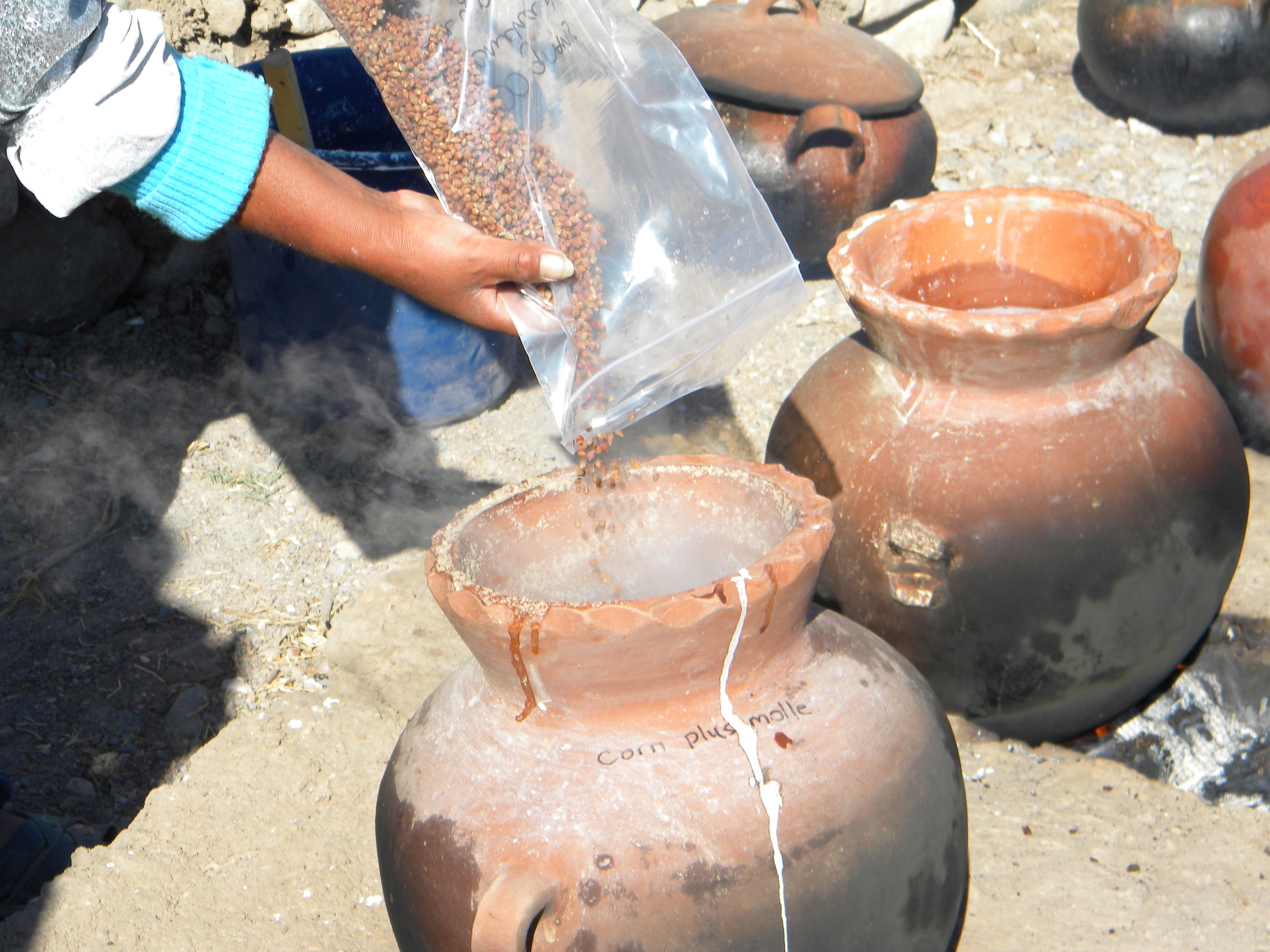 During its peak in Peru a thousand years ago, the Wari empire would have spanned the distance from New York City all the way to Jacksonville. When experts at the Field Museum investigated how the empire managed to remain intact for 500 years, they discovered that a steady supply of beer may have been the secret to success.

“This study helps us understand how beer fed the creation of complex political organizations,” said study lead author Ryan Williams. “We were able to apply new technologies to capture information about how ancient beer was produced and what it meant to societies in the past.”

Nearly twenty years ago, Williams was part of a team that discovered an ancient Wari brewery in Cerro Baúl in the mountains of southern Peru. “It was like a microbrewery in some respects. It was a production house, but the brew houses and taverns would have been right next door,” explained Williams.

The beer they brewed was a light beverage called chicha, which was only good for about a week after it was made. People gathered at festivals in Cerro Baúl to drink it, and the gatherings were an important part of the society. The political elites would attend, drinking chicha from three-foot-tall ceramic vessels that were decorated to look like Wari gods and leaders.

“People would have come into this site, in these festive moments, in order to recreate and reaffirm their affiliation with these Wari lords and maybe bring tribute and pledge loyalty to the Wari state,” said Williams.

The team analyzed the traces of beer left in the vessels and also examined the chemical makeup of the clay vessels themselves. The analysis revealed that the vessels were made of clay that came from nearby and that the beer was made from pepper berries, which can grow even in drought conditions. Both of these factors would have contributed to a steady supply of beer.

According to the study authors, an uninterrupted beer supply helped maintain the stability of Wari society, which included diverse groups from all over Peru. “We think these institutions of brewing and then serving the beer really formed a unity among these populations, it kept people together,” said Williams.

The study provides insight into how shared identity and cultural practices help to stabilize societies, which is becoming increasingly relevant today.

“This research is important because it helps us understand how institutions create the binds that tie together people from very diverse constituencies and very different backgrounds,” said Williams. “Without them, large political entities begin to fragment and break up into much smaller things. Brexit is an example of this fragmentation in the European Union today. We need to understand the social constructs that underpin these unifying features if we want to be able to maintain political unity in society.”

The study is published in the journal Sustainability.