These beetles are shrinking in response to climate change • Earth.com 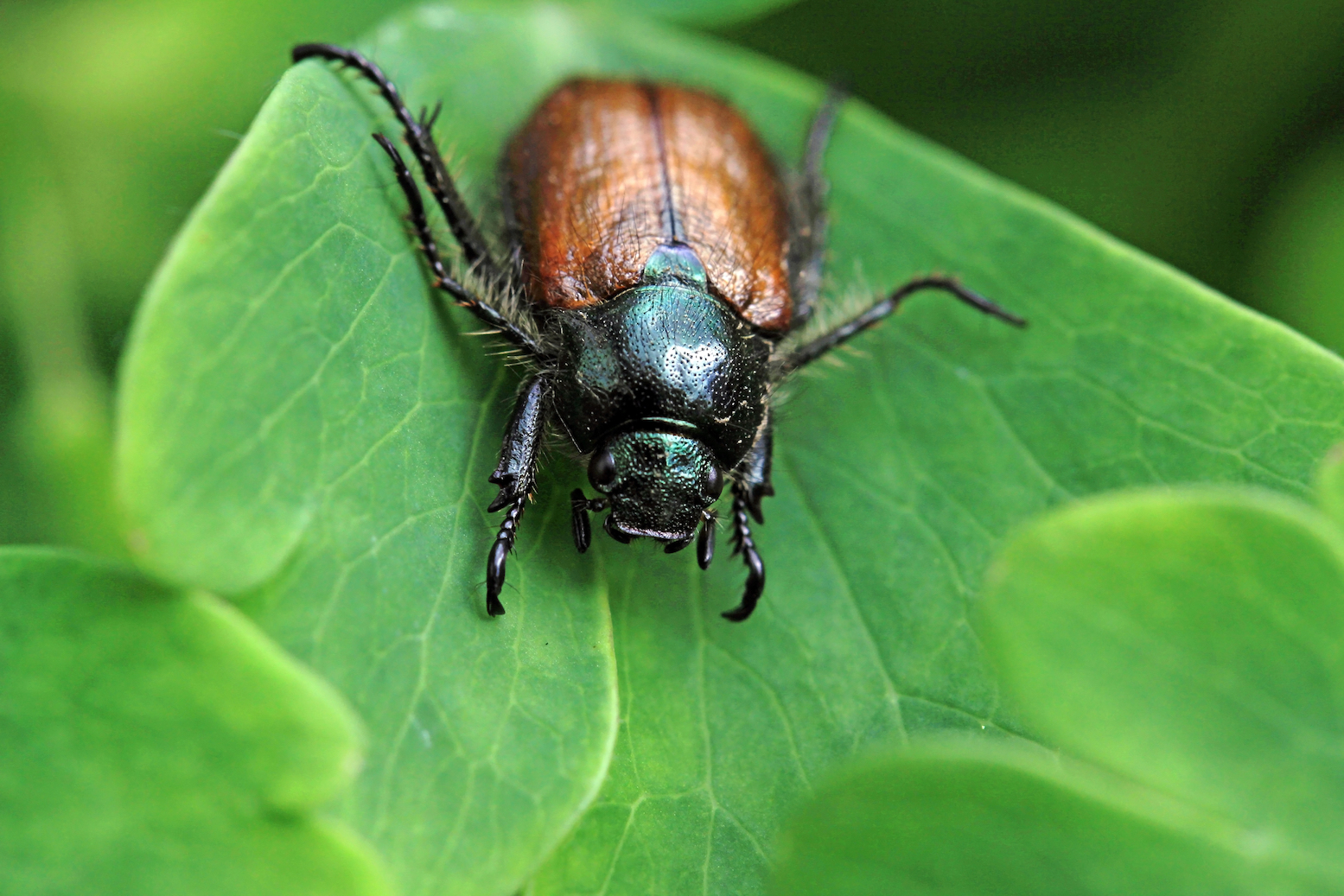 These beetles are shrinking in response to climate change

As climate change continues and progresses, scientists expect many organisms to respond to these changes in three ways; moving to new regions, changing the timing of their life stages, or shrinking in size. Researchers from the University of British Columbia have now found evidence of certain beetles experiencing that third strategy.

Until now, most of the evidence of organisms shrinking has come from laboratory work in a tightly controlled environment. Michelle Tseng, an assistant professor of botany and zoology at UBC, wanted to know whether this was happening out in the wild. Her and her students did this by examining beetle specimens in UBC’s Beaty Biodiversity Museum collection, along with historical weather data.

“In nature, there is so much going on that can affect body size so we weren’t sure we were going to see anything,” says Tseng. “This research provides evidence that climate change is affecting even the smallest organisms out there.”

The students examined eight species of beetles from the Lower Mainland and Okanagan, photographing more than 6,500 species and entering data about each insect. “We got data from 100 years of caught specimens,” says Sina Soleimani, a student who co-authored the paper and is now pursuing a doctor of pharmacy at UBC. “It’s cool that people have been collecting these insects since 1910 and noting all of their collection information. That’s probably what makes our paper stand out.”

From the size data, the research team found that the larger beetle species were shrinking while the smaller ones were not. The four largest species of beetles shrank 20 percent in that same time period. This shows clear evidence that these beetles are responding to changes in their environment, likely due to the climate change that is happening globally. While these organisms are adapting, it shows how much of an impact climate change can have on even the smallest of species.