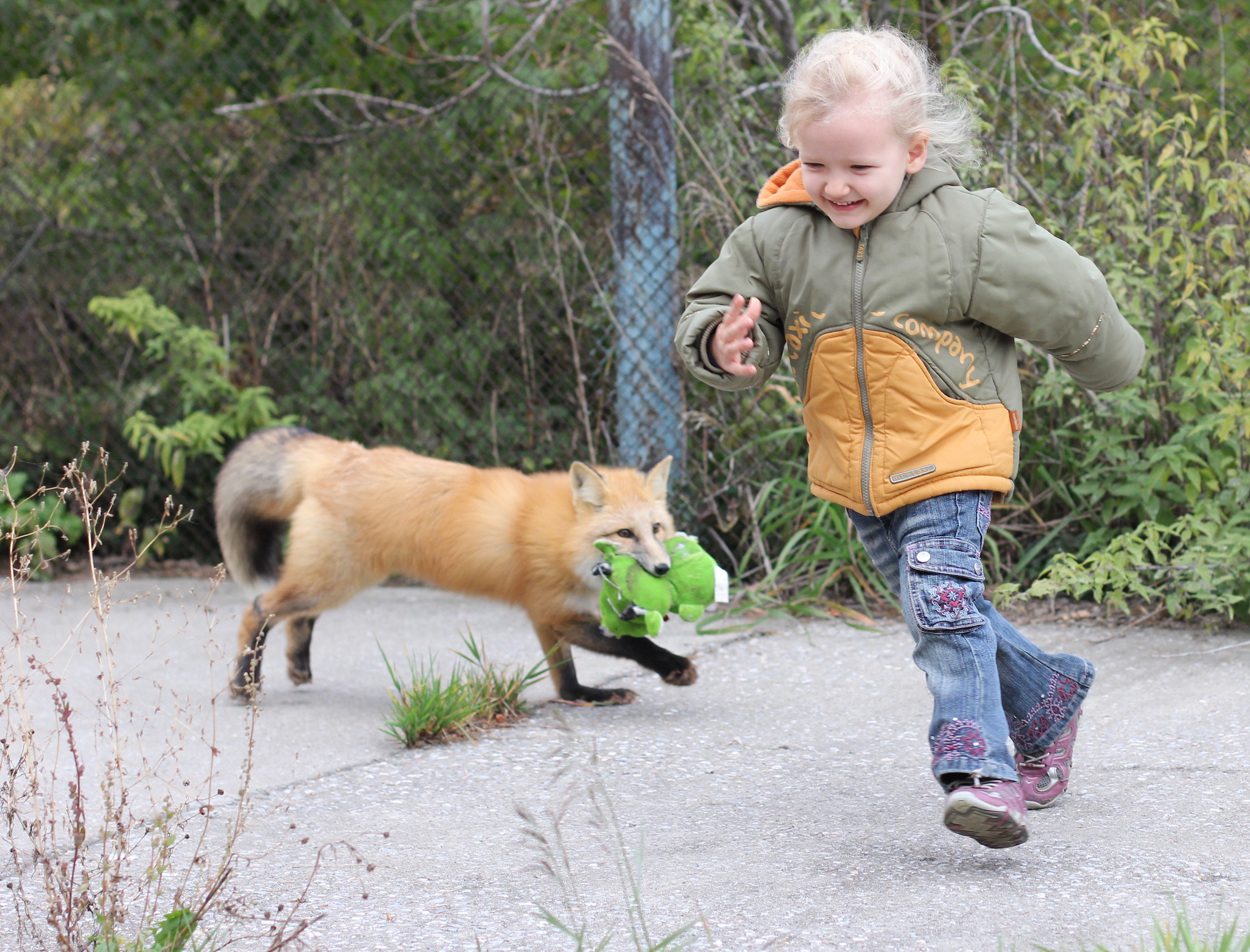 Unraveling the behavior of foxes sheds light on human behavior

The first-ever publication of the fox genome will help scientists to understand the genetic basis of tame and aggressive behaviors, which may shed light on human behavior as well.

Study lead author Anna Kukekova is an assistant professor in the Department of Animal Sciences at the University of Illinois.

“We’ve been waiting for this tool for a very, very long time,” said Professor Kukekova. “In our previous work, we tried to identify regions of the fox genome responsible for tame and aggressive behavior, but these studies required a reference genome and all we could use was the dog genome. For us, the fox genome provides a much better resource for genetic analysis of behavior.”

Foxes at the Russian Institute of Cytology and Genetics have been selected for tameness or aggression, in a long-term effort to recreate the process of domestication from wolves to modern dogs.

After sequencing and assembling the fox genome, the team focused on these Russian foxes to look for genetic regions which distinguish the tame, aggressive, and conventional farm-raised foxes.

The researchers sequenced the genomes of 10 individuals from each population, then compared them to the full fox genome and each other. Differences were found across the three populations in 103 genomic regions, some of which have turned out to be responsible for tame and aggressive behaviors.

“Finding genomic regions at such resolution was beyond any expectations with our previous tools. Now, for the first time, we could not only pinpoint part of a chromosome which makes foxes more tame or aggressive, but we could identify specific genes responsible for it,” said Professor Kukekova.

When the team compared the 103 genomic regions to those of other sequenced mammals, they found some intriguing results.

For example, they identified similarities between behavior regions in foxes, areas critical to domestic behavior in dogs, and a region associated with Williams-Beuren syndrome in humans. This genetic disorder is characterized by extremely outgoing and friendly behavior.

“Oddly enough, we found the Williams-Beuren region in aggressive foxes, not tame ones. We thought it would be the opposite,” explained Professor Kukekova.

The mysterious finding highlights how much more research is needed before the complex behavior of both animals and humans can be fully understood.