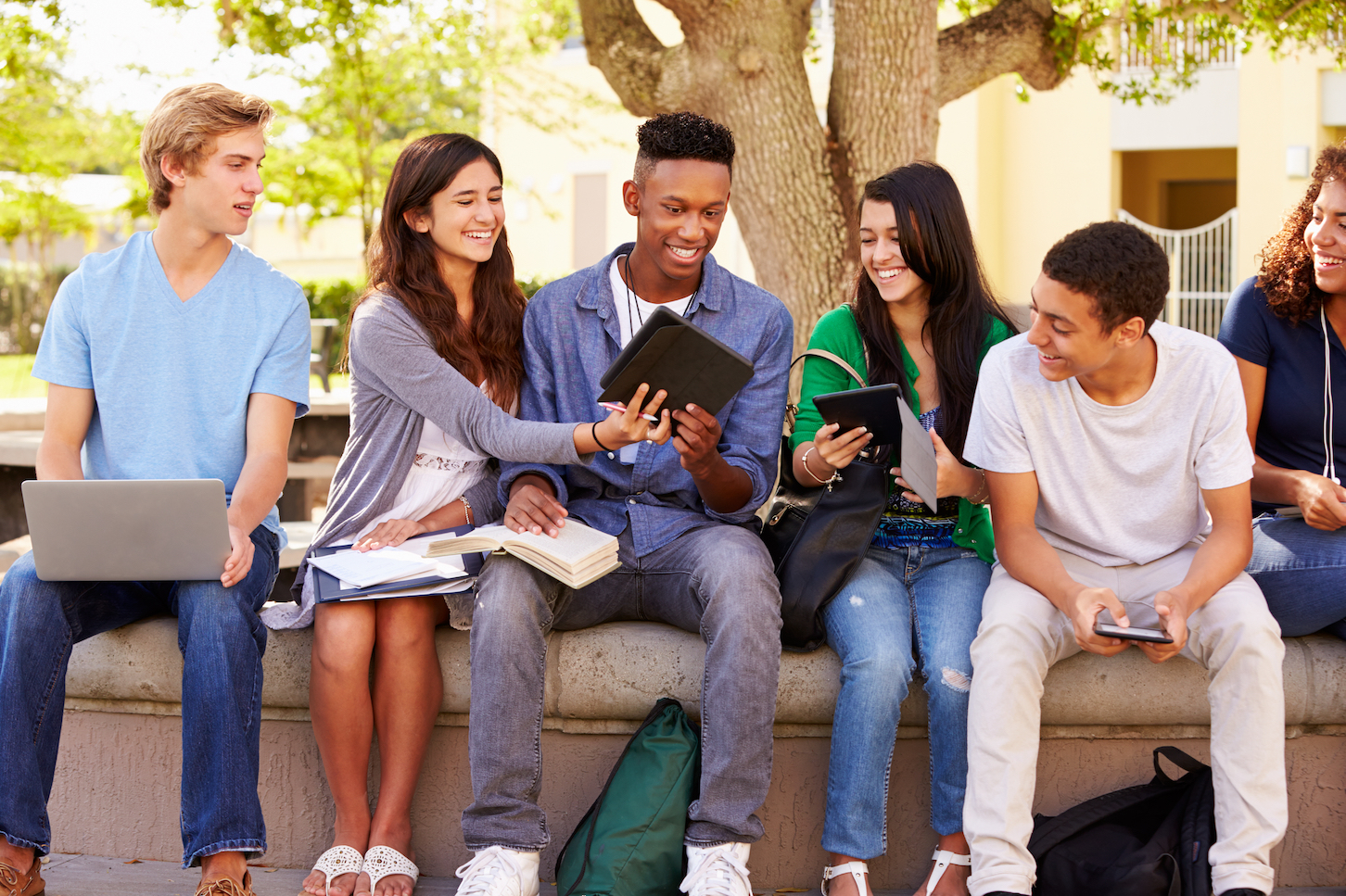 A study from the American Psychological Association is reporting that high school behavior is a strong predictor of success later in life.

The researchers found that responsible students who have good reading and writing skills and stay interested in school are likely to have better jobs and higher incomes regardless of their IQ, socioeconomic status, or other personality factors.

“Educational researchers, political scientists and economists are increasingly interested in the traits and skills that parents, teachers and schools should foster in children to enhance chances of success later in life,” said lead author Marion Spengler. “Our research found that specific behaviors in high school have long-lasting effects for one’s later life.”

Responsibility in students was found to be strongly associated with educational attainment and prestigious job placement both 11 years and 50 years later. Students with a greater interest in school were also found to have higher incomes 50 years later.

The researchers believe that much of this effect can be attributed to overall educational achievement.

“Student characteristics and behaviors were rewarded in high school and led to higher educational attainment, which in turn was related to greater occupational prestige and income later in life,” said Spengler. “This study highlights the possibility that certain behaviors at crucial periods could have long-term consequences for a person’s life.”

The research is published in the Journal of Personality and Social Psychology.