The best decisions factor in a variety of different estimates • Earth.com 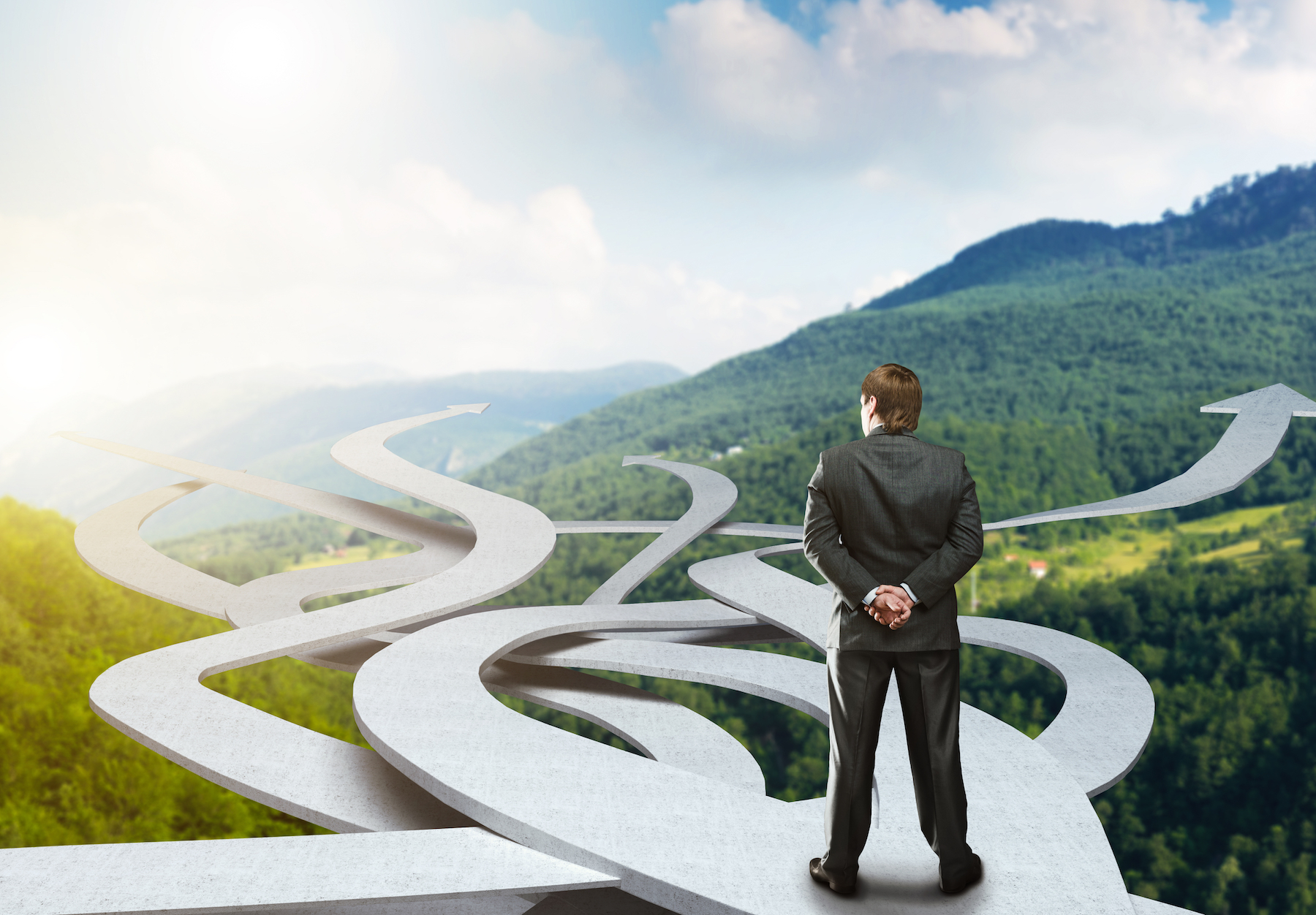 The best decisions factor in a variety of different estimates

Research from VU Amsterdam has found that the best decisions are made using the average of various estimates. Using data from Holland Casino promotional campaigns, experts set out to determine whether it is true that when people make estimates, the average of their estimates is relatively close to reality.

In 2013, 2014, and 2015, Holland Casino visitors could participate in an estimation contest during the last seven weeks of each year. The participant who came closest to guessing the number of pearls in a giant champagne glass won the amount of 100,000 euros. Over the course of three years, approximately 1.2 million people took part in the contests.

“For our research, we analysed the three enormous datasets of these promotional campaigns,” said study co-author Martijn van den Assem. “The data showed that averaging all of the estimates yields significant accuracy gains. We also looked at the estimates of people who participated multiple times.”

Over 100 years ago, British scientist Sir Francis Galton researched estimation contests that were similar to those held at Holland Casino. Through his own experimentation, Galton surprisingly found that averaging multiple estimates provides a relatively accurate outcome, a principle that is known as the Wisdom of Crowds principle.

Recent studies have indicated that it is also useful to average estimates that come from the same person. When the research team analyzed the estimates by people who participated in the contest multiple times, they discovered that averages from the same person do work. They refer to this phenomenon as the “wisdom of inner crowds.”

This concept is appealing because it is often easier to make multiple estimates alone than it is to involve other people, and decision-makers have to rely on themselves to make a lot of different decisions. The findings of the study suggest that the best way to reach a good decision is to think it over at different times of the day, with a few nights of sleep in between.

“For the quality of estimates, it is therefore better if two people are both engaged in the same two projects than when each focuses entirely on an individual project,” said study co-author Dennie van Dolder.