The best time of life to learn a new skill • Earth.com 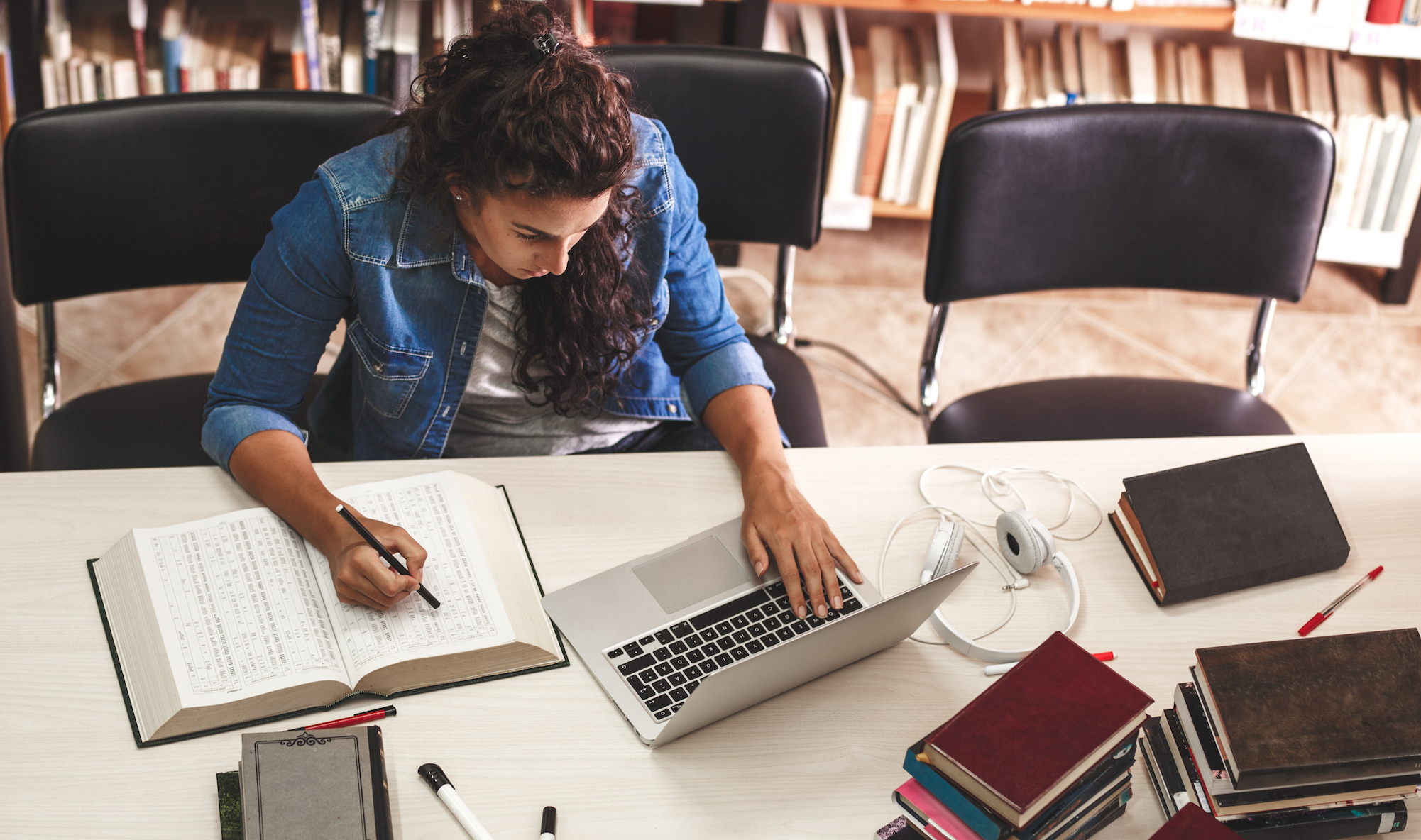 The best time of life to learn a new skill

A new study has found that the optimal time to learn a new skill is between the ages of 17 and 20, due to increased activity in the striatum part of the brain.

The striatum has also been linked to risk-taking in teens, but the new study also finds that increased activity in this part of the brain also equates to being more responsive to feedback when learning a new task or skillset.

The research was conducted by scientists from Leiden University, who found that adolescence marks the perfect period for social cognition and brain development, along with an enhanced time for feedback learning.

For the study, the researchers asked 230 participants, aged 8 to 25, to undergo a feedback-learning task.

A feedback learning-task means that as the participants completed the task, positive feedback was given to those who performed the task well.

As the study participants performed the task, they were also being monitored via MRI imaging so the researchers could examine brain activity.

The MRI scans showed increased activity in the striatum, responding strongly to the positive feedback. This response was at its peak for the participants ages 17-20.

The researchers also found that the more responsive the striatum was to feedback, the more likely it was the individual would have better learning performances as the years went on.

Teenagers typically have a bad reputation for being moody and reckless, but as it turns out, if you use those years wisely, they can be among the most productive in your lifetime.