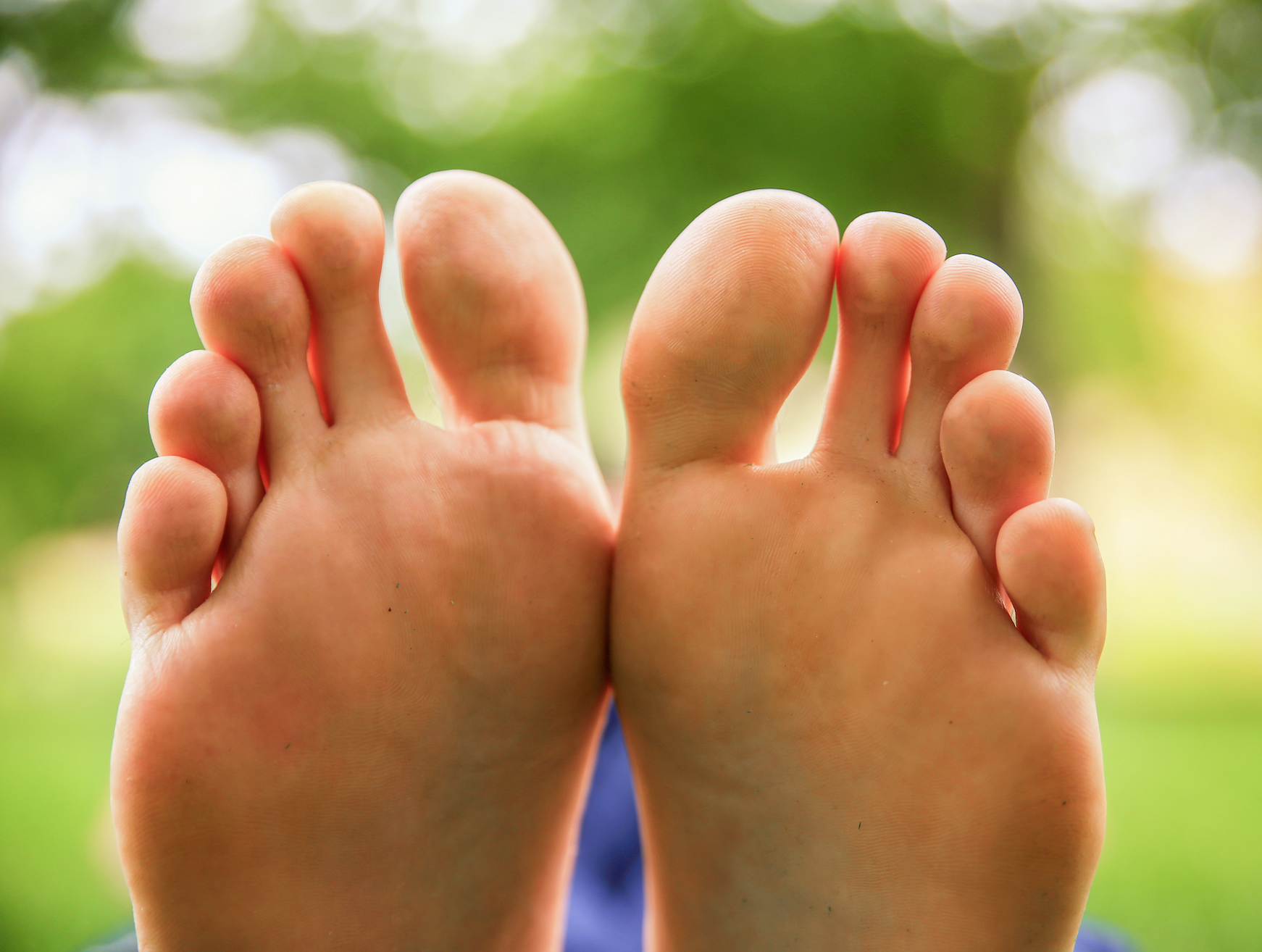 A new study has found that the big toe was likely the last part of the human foot to evolve. Our early ancestors may have been able to walk upright as far back as 4.4 million years ago, but for a very long time they continued to move around like gorillas in a crouching position.

There has been a good deal of debate on when humans actually began walking as we do today. The researchers mapped the evolution of the human foot and found evidence to suggest that the bone structure of the rigid big toe emerged after the rest of the toes.

The experts have determined that this transition may have happened around the time of the evolution of the genus Homo, which is believed to have occurred around 2 million years ago.

“The primate foot functions as a grasping organ,” wrote the study authors. “As such, its bones, soft tissues, and joints evolved to maximize power and stability in a variety of grasping configurations. Humans are the obvious exception to this primate pattern, with feet that evolved to support the unique biomechanical demands of bipedal locomotion.”

“Of key functional importance to bipedalism is the morphology of the joints at the forefoot, known as the metatarsophalangeal joints (MTPJs), but a comprehensive analysis of hominin MTPJ morphology is currently lacking.”

For the investigation, the scientists used 3D scans to examine the metatarsals of a broad range of primates, including fossilized apes and hominins.

“Our ability to efficiently walk and run on two feet, or be ‘bipedal’ is a crucial feature that enabled humans to become what they are today,” Dr. Fernandez told the BBC. “For everything to work together, the foot bones first had to evolve to accommodate the unique biomechanical demands of bipedalism.”

“The big toe is mechanically very important for walking. In our study, we showed that it did not reach its modern form until considerably later than the other toes.”

In the interview with the BBC, Dr. Fernandez was asked why the rigid big toe may have developed last.

“It might have been last because it was the hardest to change. We also think there was a compromise. The big toe could still be used for grasping, as our ancestors spent a fair amount of their time in the trees, before becoming fully committed to walking on the ground.”

“Modern humans have increased the stability of the joint to put the toe in an orientation that is useful for walking, but the foot is no longer dextrous like an ape.”