Billions of viruses fall to Earth on a daily basis • Earth.com 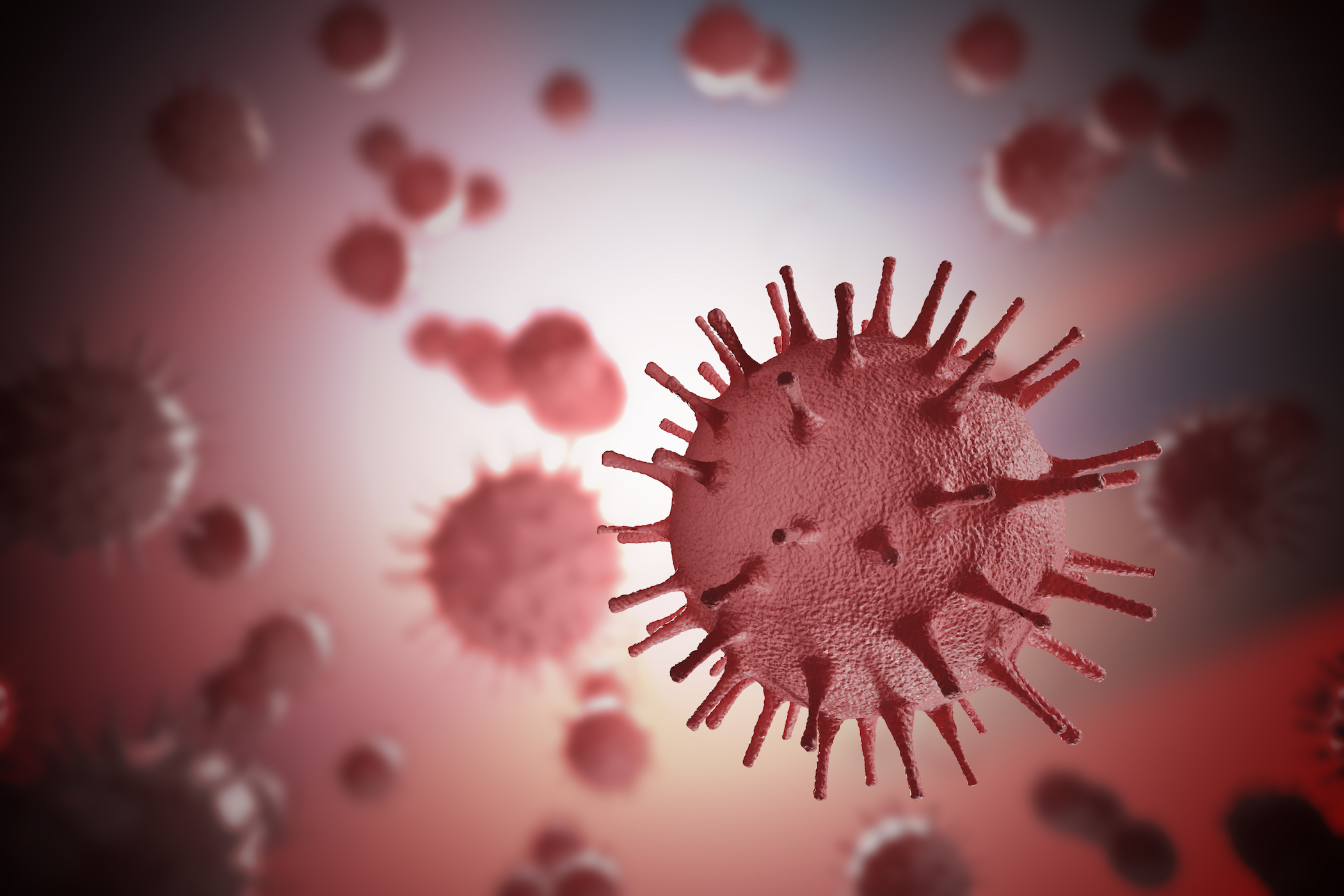 Billions of viruses fall to Earth on a daily basis

In the first study of its kind, an international team of scientists has estimated the number of viruses circulating between the surface of the Earth and the atmosphere. They found that billions of viruses and millions of bacteria are falling back onto our planet daily.

Viruses and bacteria are carried by sea spray and soil dust up into the free troposphere, which is just below the stratosphere. These microorganisms can travel thousands of miles through the troposphere before being re-deposited onto the planet through dust storms and precipitation.

The team gathered samples from sites at high altitudes in the Sierra mountains to track the flow of viruses and bacteria to and from the Earth. The study revealed that over 800 million viruses per square meter are swept up above the planetary boundary layer on a daily basis.

The researchers also found that billions of viruses per square meter return to the planet every day, along with millions of bacteria.

Curtis Suttle is a virologist at the University of British Columbia and the study’s senior author.

“Roughly 20 years ago we began finding genetically similar viruses occurring in very different environments around the globe,” said Suttle.”This preponderance of long-residence viruses traveling the atmosphere likely explains why it’s quite conceivable to have a virus swept up into the atmosphere on one continent and deposited on another.”

Despite how disturbing the findings of the study may seem, the researchers explained that this movement of organisms between the atmosphere and the planet is most likely a good thing.

“Rather than being a negative consequence, this deposition provides a seed bank that should allow ecosystems to rapidly adapt to environmental changes,” wrote the study authors.

The research is published in the International Society for Microbial Ecology Journal.