UK scientists are developing a biodegradable plastic from straw • Earth.com 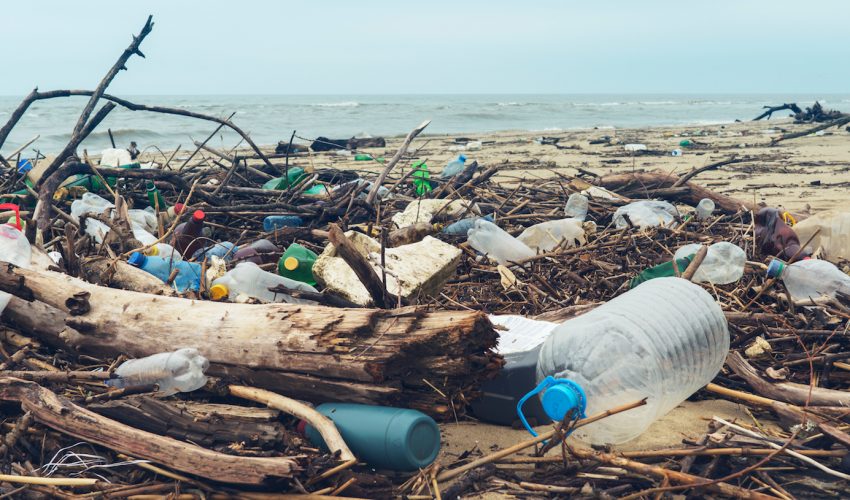 UK scientists are developing a biodegradable plastic from straw

A team of scientists from the UK have created a method of turning straw into environmentally friendly plastic. The experts have pinpointed a gene editing technique that accelerates the modification of the plant material into bioplastics.

According to the researchers, using just five percent of the country’s annual straw could produce half of the billions of plastic water bottles distributed across the UK each year using biodegradable plastic.

The breakthrough process utilizes lignin, which is a complex organic compound that hardens and strengthens the cell walls of plants. The scientists edit the DNA of a specific microbe to speed up its production of the enzyme that converts lignin into a substance that is used to make bioplastic.

Dr. Tim Bugg is a professor of Biological Chemistry at the University of Warwick.

“The breakthrough is that bioplastics can be made from lignin, which ten to 15 years ago people thought could not be done,” said Dr. Bugg. “Gene editing improves the yield of bioplastic from lignin and decreases the time this takes, so that we can manufacture this plastic in bulk.”

“Lignin is a great raw material to use because it is found in wheat straw and is a byproduct of paper manufacture, so has little environmental cost.”

The process uses molecular tools that empower scientists to quickly and inexpensively target and replace genetic material. According to the British firm Biome Technologies, this system could also edit E.coli bacteria to produce a catalyst that could be used to speed up chemical reactions.

An experiment at the University of Warwick and the University of York has produced the first bioplastic from wheat straw, and the scientists report that the process could be scaled up for major production in as little as five years.
—