Could the body’s biological clock help fight off cancer? • Earth.com 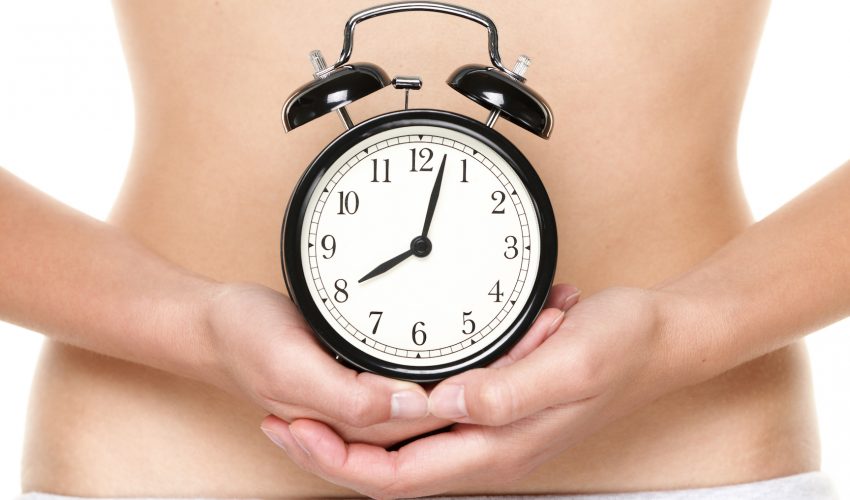 Could the body’s biological clock help fight off cancer?

Whether or not you’re a night owl or an early-riser, all of our bodies have an internal biological or “circadian” clock that is synchronized with solar time and cycles daily. This circadian clock is synced with environmental light-dark cycles, helping orchestrate metabolic and behavioral patterns such as daily cycles of rest and activity. Now, new research suggests that the body’s biological clock may have the potential to act as a tumor suppressor.

Diseases such as cancer can disrupt our biological clock, throwing sleep cycles and daily rhythms out of whack. Researchers from the Charité-Medical University of Berlin, Germany hypothesized that the circadian clock may be able to act as a tumor suppressor, given the amount of molecular time-dependent processes that it regulates. These processes include metabolism, DNA repair, and the cell cycle. This is important because a significant number of cancers involve a dysfunctional or hyperactive cell cycle, enabling tumor cells to grow uncontrollably.

The researchers disrupted a protein called RAS – which is activated in roughly a quarter of human tumors – and proteins INK4A and ARF – which are cancer suppressors – and found that there was cross-talk between the circadian clock and the cell cycle. RAS is known to control the cell cycle as well as the circadian rhythms, and enacts this control through INK4A and ARG.

“Based on our results, it seems to us that the clock is likely to act as a tumor suppressor, and that it is of advantage for cancer cells to circumvent circadian control,” says Dr. Angela Relógio. “One cannot stop wondering whether disrupted circadian timing should be included as a next potential hallmark of cancer.”

These findings from Relógio (whose surname ironically means “clock” in Portuguese) and her colleagues have revealed the importance of internal time in cancer treatment. Further research may lead to us enhancing cancer treatment through implementation of an “internal time factor” that takes into account a patient’s sleep-wake cycle.