Scientists may have found the biomarker for diagnosing autism • Earth.com 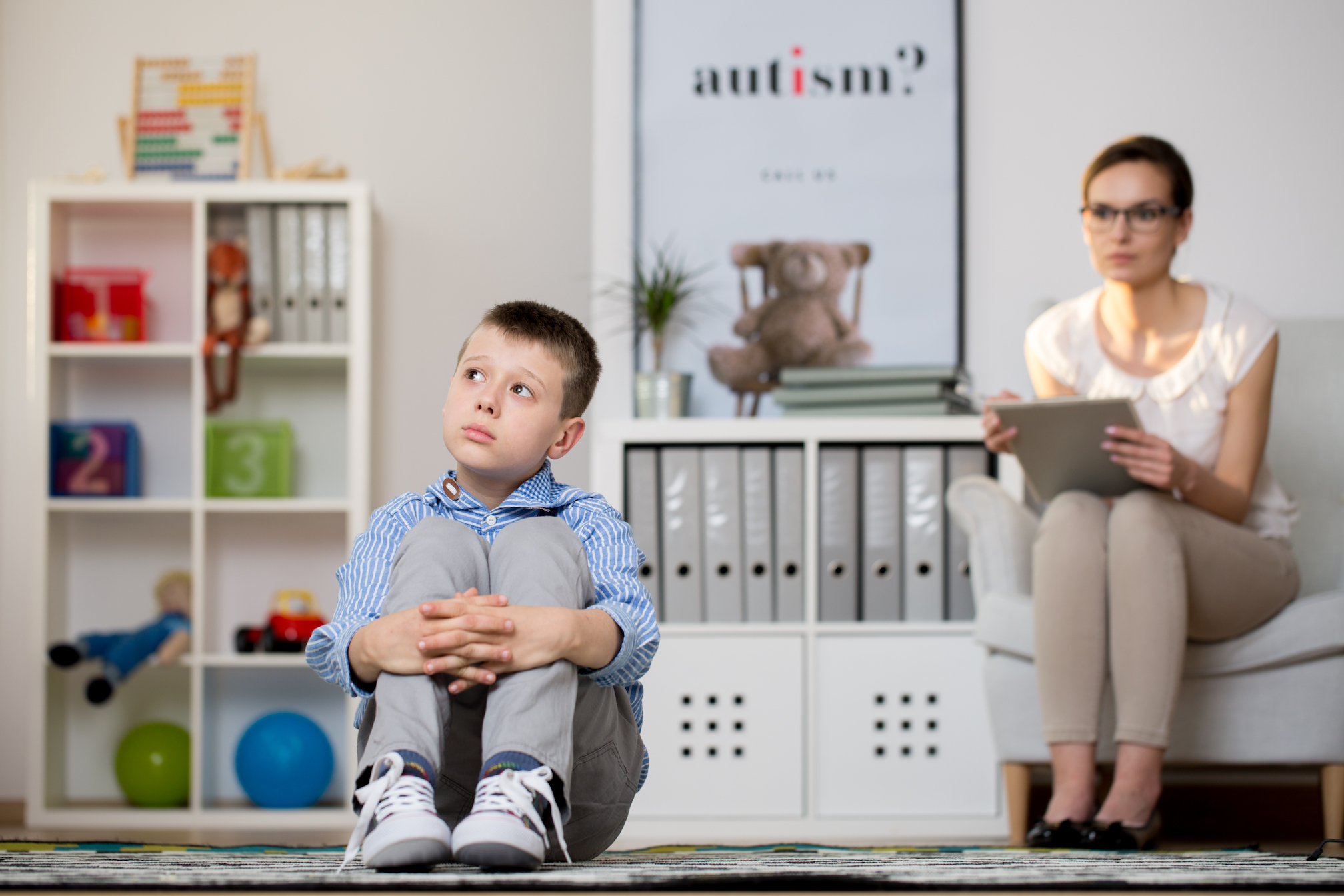 Scientists may have found the biomarker for diagnosing autism

A new study may have found what causes low sociability in some monkeys and a biomarker for certain spectrum disorders like autism in humans.

Currently, autism is diagnosed through behavior, but finding a measurable biological way to diagnose the disorder has been a goal for many researchers. Unfortunately, previous studies were unable to find any kind of biological signifier.

However, researchers from the California National Primate Research Center at the University of California, Davis and Stanford University may have possibly found a link between low levels of the hormone arginine vasopressin (AVP) and autism.

Children with autism often have lower social abilities, and monkeys, although typically known for their social behaviors, exhibit different ranges of social preferences.

The researchers tested low social and high social macaques in order to see if there were any biological explanations for their difference in social behavior.

Fifteen percent of the macaques at the California Primate Center are classified as low social and spend less time interacting with others.

Blood and cerebral fluid samples were taken from both high and low social macaques and analyzed by the researchers.

The only significant difference between the two social types were the levels of AVP, a hormone found in the cerebral fluid. Further tests confirmed that AVP levels don’t fluctuate over time in monkeys and low levels inhibit social abilities.

The researchers then examined cerebrospinal fluid samples that had been previously collected from children, seven of whom were diagnosed with autism, for other medical reasons.

Those who had autism also had lower levels of AVP, similar to the macaques.

“At this point, we consider vasopressin concentrations to be a biomarker for low sociability,” said John Capitanio, a member of the researcher team.

The researchers say that future studies focusing on boosting AVP levels could pave the way for new treatments for autism.