Biosynthetic fibers could be key to battling microplastic pollution • 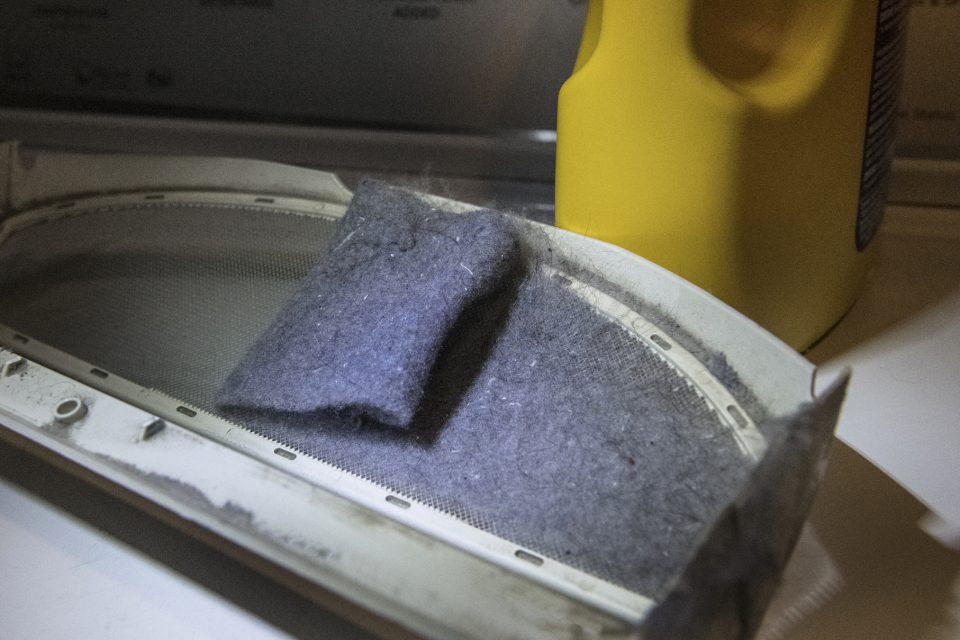 Biosynthetic fibers could be key to battling microplastic pollution

Biosynthetic fibers could be key to battling microplastic pollution. The Great Pacific Garbage Patch, spanning an area larger than the size of Texas, is often cited in articles and studies that highlight the severity and scope of the world’s plastic pollution crisis.

However, a large majority of the plastic polluting our oceans has been broken down to millimeter size particles that fish mistake for food and isn’t easily noticeable to the naked eye. Biosynthetic fibers could be key to battling microplastic pollution

A major contributor is synthetic fibers like polyester and nylon. Clothes and textiles using these materials shed small microfibers when washed.

These synthetic fibers are not-biodegradable, and they pose a major environmental and health risk. As fish can easily ingest the fibers, humans also risk consuming microplastics when they eat harvested fish.

In a presentation at the 2019 annual meeting of the American Association for the Advancement of Science (AAAS), Melik Demirel, a Penn State materials scientist, suggested four different approaches to tackling the microfiber problem.

“These materials, during production, processing and after use, break down into and release microfibers that can now be found in everything and everyone,” said Demirel.

One solution is to reduce synthetic fibers and produce more textiles and fabrics made from natural materials like cotton and wool, but these put stress on water and land resources and are more expensive compared synthetic fibers.

A second possibility would go a long way in trapping the fibers at the source to keep them out of waterways, and Demirel suggested that washing machines be fitted with microfiber filters that can be placed in outflow hoses.

Advancements have been made in the development of plastic-eating bacteria, but it will be a long time before this third possibility becomes a viable, large-scale, alternative.

Demirel’s last suggestion is one of the most promising because it could help make fibers and fabrics easily manufacturable and accessible but also produce recyclable and biodegradable clothing. According to Demirel, biosynthetic fibers, are recyclable, could be used as a substitute for synthetic fibers and blend with natural fibers.

One example of a biosynthetic fiber developed by Demirel is Squitex, which is comparable to the silk found in squid ring teeth. Squitex, made from squid teeth proteins, is self-healing and completely biodegradable.

Soon the tags on your clothes may no longer list rayon or polyester blends, but rather, biosynthetic fibers that have the same durability and price point as the synthetic fabrics that flood the market today.