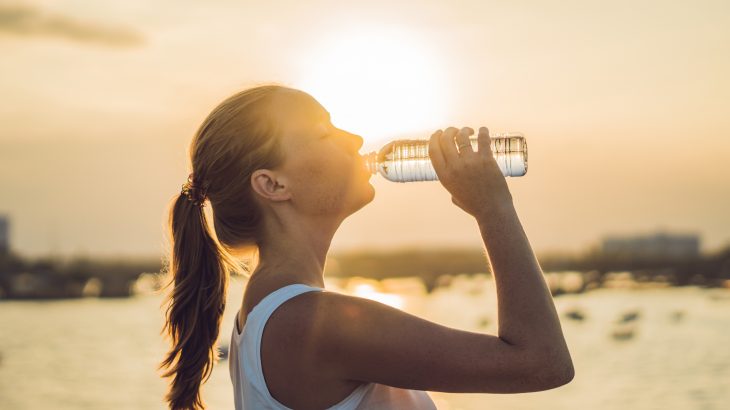 Microplastics are no longer just a problem for marine wildlife or freshwater insects, as a new study has found that humans are ingesting microplastics all over the world.

Researchers from the Medical University of Vienna and the Environment Agency Austria conducted the research to see how widespread microplastic contamination is along the human food chain.

“This is the first study of its kind and confirms what we have long suspected, that plastics ultimately reach the human gut,” said Philipp Schwabl. “Of particular concern is what this means to us, and especially patients with gastrointestinal diseases.”

The results, published in The UEG Journal, show that microplastics end up in fecal matter and the researchers found up to nine different types of plastic in every single stool sample tested from people across several countries.

Microplastics present a major hazard for local ecosystems and the ocean, but this new study raises concerns about gut health in humans as microplastics could limit immune responses in the gastrointestinal tract.

Eight participants from Finland, Italy, Japan, the Netherlands, Poland, Russia, the UK, and Austria were asked to keep a food diary for a week leading up to a stool sample.

All of the diaries showed exposure to plastics either by eating food wrapped in plastic or drinking from a plastic water bottle.

The researchers then tested stool samples from the participants for ten types of plastics following a new analytical procedure.

There were up to nine different plastics, sized between 50 and 500 micrometers found in the stool samples and the most common plastics were polypropylene (PP) and polyethylene terephthalate (PET).

Each stool sample had an average of 20 microplastic particles per ten grams of stool.

“While the highest plastic concentrations in animal studies have been found in the gut, the smallest microplastic particles are capable of entering the bloodstream, lymphatic system and may even reach the liver,” said Schwabl. “Now that we have first evidence for microplastics inside humans, we need further research to understand what this means for human health.”