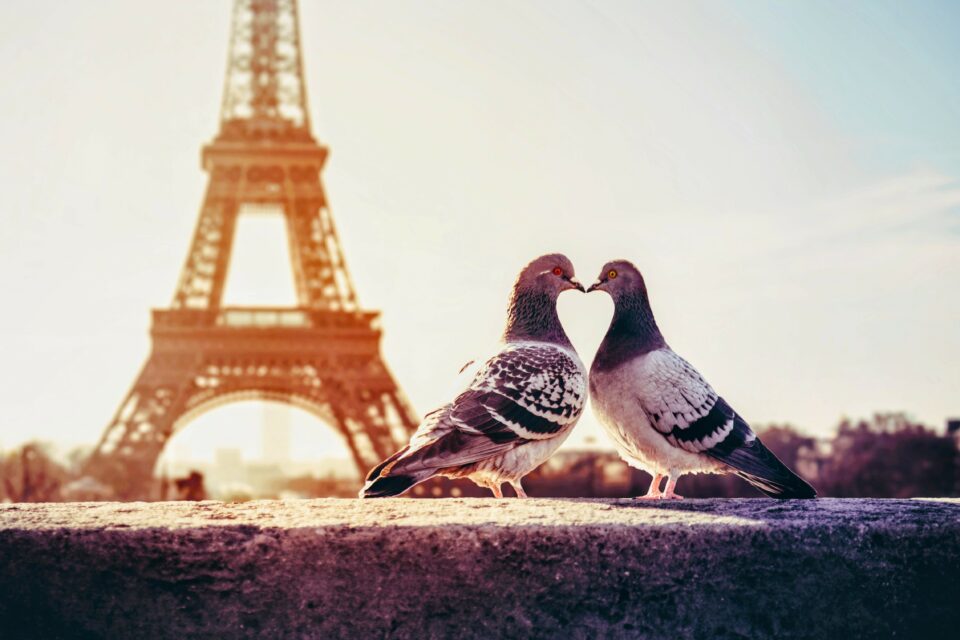 Research from Lund University shows that bird diversity in forests surrounded by urban areas is less than that in comparable rural forests. To carry out the research, the scientists examined 459 naturally wooded areas near or in 32 cities in southern Sweden.

“Our study demonstrates that you cannot surround nature with urban development and believe that it will remain as it is, there is going to be a negative effect,” said William Sidemo Holm, who worked on the study during his time as a doctoral student.

In woodlands near a city center, there were on average 25 percent less bird species compared to woodlands outside the city. Likewise, there were approximately half as many endangered species inside the urban woods.

The scientists emphasize they were looking at natural woodland areas inside cities, not in urban parks. In fact, this is one of the first studies to compare similar natural areas along an urban gradient.

“This way we know that the results are not driven by differences in the actual habitats, which in this scenario was natural forest. Instead, it was the surrounding environment that was different,” said Sidemo Holm.

It was already known that urbanization has a negative impact on biodiversity, but this study is important in showing the impact of cities even on protected natural areas in their midst.

“Our results highlight the importance of taking surrounding nature into account in urban planning. Above all, it is important to avoid the expansion of cities adjacent to protected environmental areas where there may be endangered species – we found that these are particularly sensitive to urban surroundings,” said Sidemo Holm.

“Our conclusion is that it is important to preserve natural forests both in the cities and outside them in order to maintain local diversity.”

While the study may drive greater protection for urban dwelling birds and other creatures, the scientists still believe more research would be of greater benefit.

“In the future, it would be particularly interesting to investigate whether coherent green infrastructure in cities, or between city and countryside, can increase the opportunities for bird species in the city to find the necessary resources,” said Sidemo Holm.