Today’s bird eggs got their color from the dinosaurs • Earth.com 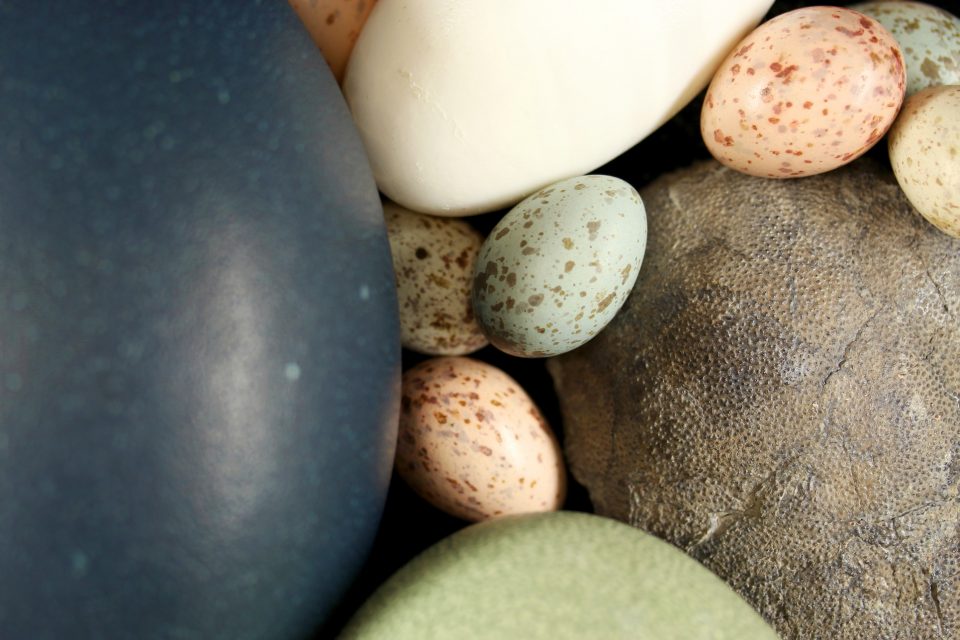 Today’s bird eggs got their color from the dinosaurs

The light blue of a robin egg isn’t just pretty to look at, as it’s also a unique form of camouflage. Eggshells with colors and speckles are only found with birds that have partially or fully exposed nests.

It had been thought that eggshell color was a modern evolutionary adaptation, but a new study shows that it’s a trait that links all the way back to the dinosaurs.

Researchers from Yale, the University of Bonn, and the American Museum of Natural History recently traced the evolution of eggshell color back to a group of dinosaurs directly related to birds.

The results, published in the journal Nature, shed light on how the blue and red pigments found in many bird eggs today developed out of necessity when dinosaurs first started laying their eggs in open nests.

Eggshells today only use two pigments, red and blue, to create the various spots, speckles, and hues we instantly associate with some species of birds. 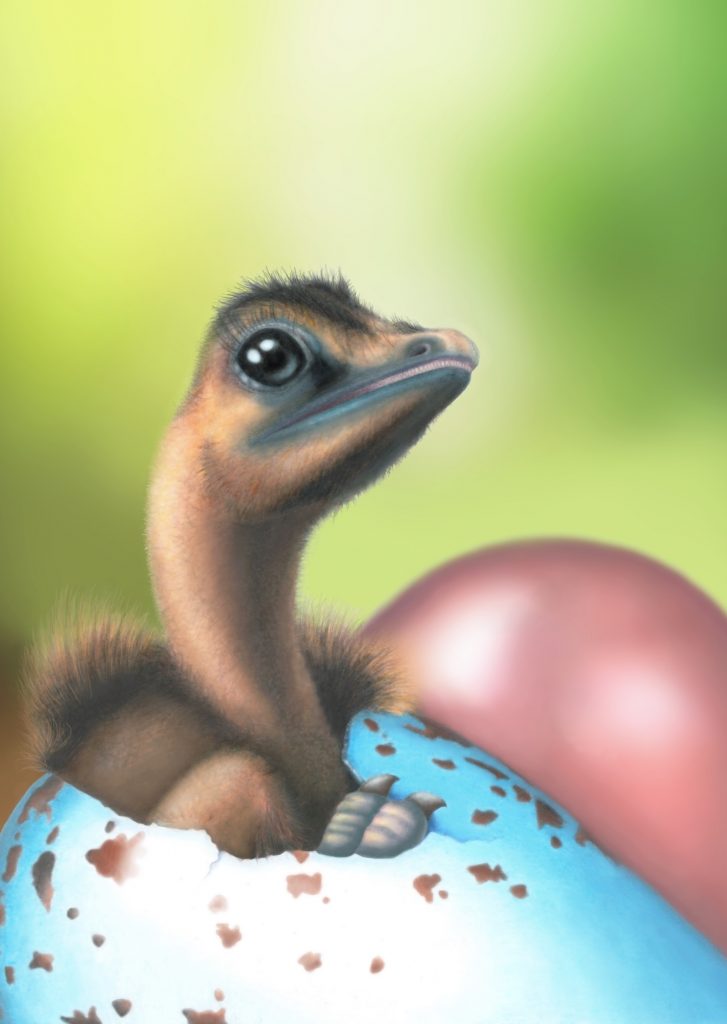 The researchers examined 18 fossil dinosaur eggshells to see if there were any traces of these pigments.

Using laser microspectroscopy, the team was able to test the egg-shells for different pigments non-invasively.

Red and blue pigments were found in eggshells that belonged to the Eumaniraptoran dinosaurs like the velociraptor.

Oviraptors, a relative of the velociraptor, were the first known dinosaurs to lay their eggs in open nests and so it makes sense that eggshell pigment would be found in their family tree.

“We infer that egg color co-evolved with open nesting habits in dinosaurs,” said Wiemann. “Once dinosaurs started to build open nests, exposure of the eggs to visually hunting predators and even nesting parasites favored the evolution of camouflaging egg colors, and individually recognizable patterns of spots and speckles.”
—