Birds are moving plants in the wrong direction through seed dispersal • Earth.com 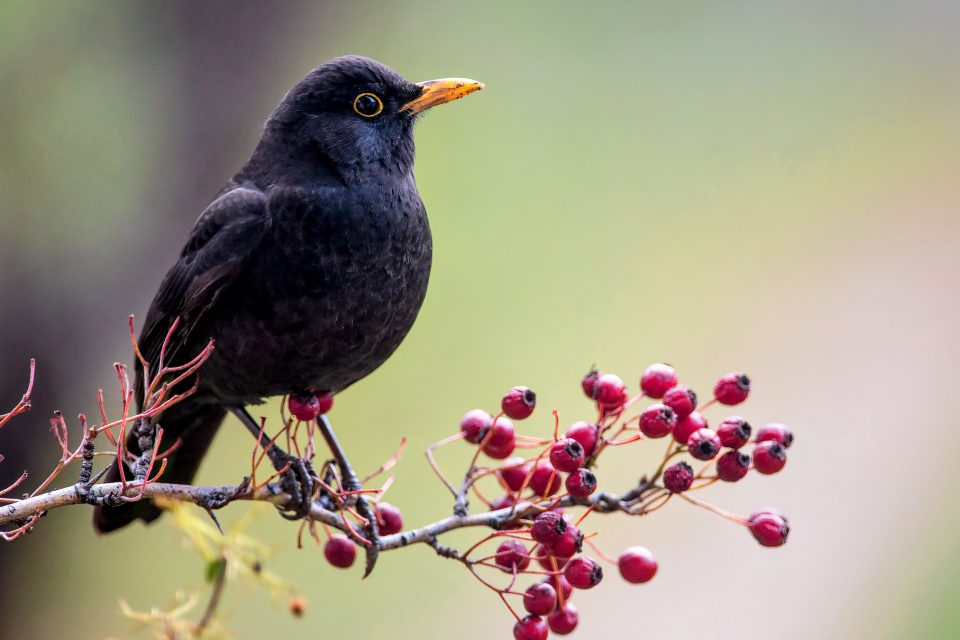 Plants and animals are increasingly shifting their ranges northward toward cooler latitudes to cope with climate change and to escape rising temperatures. But in a new study led by the University of Exeter, researchers have found that many migratory birds are moving plants in the wrong direction through seed dispersal.

The researchers say that this pattern of southward seed dispersal by migratory birds is counterproductive if plants are to adapt to climate change.

“Contemporary climate change is so fast that many plants require dispersal distances far beyond those that normally take place locally,” said study lead author Juan Pedro González-Varo of the University of Cádiz.

“This is where migratory birds can play a major role, as they are capable of dispersing seeds over tens of kilometers.”

“With this research, we wanted to know the potential of plant species to be dispersed by migratory birds towards future favorable areas.”

The research, which was conducted by experts from 13 European institutions, was focused on birds that consume fruits and disperse the seeds. The team analyzed data on the fruiting period of plants and migratory patterns of birds to investigate whether most seeds are being dispersed in cooler or warmer latitudes.

The researchers examined 13 wooded sites, including a total of 949 interactions between 46 bird and 81 plant species.

“We wanted to know how well migratory birds might be able to do this. We found that northward dispersal to cooler areas is done by only a small number of migratory bird species, some of which are under hunting pressure.”

“Our study emphasises the importance of these species for helping European plant communities experiencing climate change.”

According to the study, the birds with the greatest potential to disperse European plants to cooler latitudes are Palearctic species – which spend the winter in central and southern Europe or North Africa – such as robins, blackcaps, and blackbirds.

“Although these are common species, the potential for seed dispersal to the north lies with only a handful of species, some of them heavily hunted in the Mediterranean Basin, both legally and illegally,” said González-Varo.

“We believe that our study adds value to these species, since they would be responsible for helping European plant communities respond to climate change.”