Birds in California are nesting earlier due to climate change • Earth.com 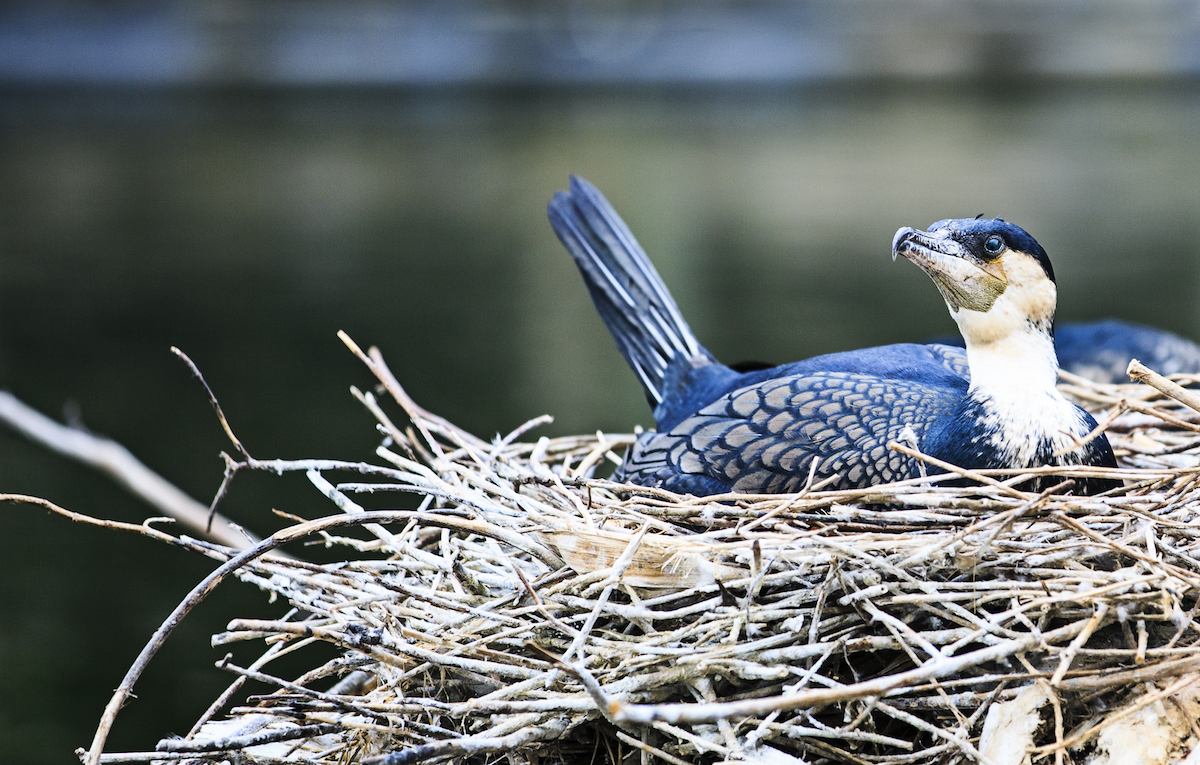 Birds in California are nesting earlier due to climate change

Birds in California are breeding earlier than they did a century ago as a result of warming temperatures. The adaptation could mean that birds and other species may be more equipped to adapt to global climate change than previously thought.

A new study, conducted by researchers from the University of California-Berkeley and published in the journal Proceedings of the National Academy of Sciences, found that many different birds in California are in fact breeding earlier than they did 100 years ago.

The researchers compared data from the early 1900s to data compiled recently on more than 200 species of birds, specifically focusing on breeding behavior.

The results show that many birds are breeding five to twelve days earlier than they did a century ago.

Previous studies have shown that some of California’s birds were moving to higher elevations to compensate for the temperature changes, but not all birds were following this pattern.

This recent study explains why some birds choose to stay at their regular nesting grounds and adapt to the warmer weather by breeding earlier.

“The shift to earlier breeding that we detected allows birds to nest at similar temperatures as they did a century ago, and helps explain why half the bird species in the mountainous areas of California did not need to shift upward in elevation in response to climate warming over the past century,” said Steven Beissinger, the study’s co-author.

For the study, the researchers used data on different animal species collected by UC Berkeley biologist Joseph Grinnell, his colleagues, and his students between 1911 and 1929.

The researchers were able to show through Grinnell’s observations that at least half of the birds in California had moved to higher elevations in response to the warming climate.

The other half did not move upward but adapted to climate change by changing their usual breeding schedule.

By nesting a week earlier, the birds produce eggs and young at temperatures one degree Celsius lower than if they nested during their regular time. Temperature is crucial component for the survival of the young.

The study reveals that birds and other species may be more adaptable to climate change than many scientists had expected.

“The good news is that there may be more flexibility for species to respond to climate change than we thought, and not all species may need to move farther north or to higher elevations,” said Beissinger. “But we don’t know yet whether staying in place and shifting schedules earlier is a permanent solution, or only provides temporary relief from the 2 degree Celsius rise in temperatures forecast to occur.”