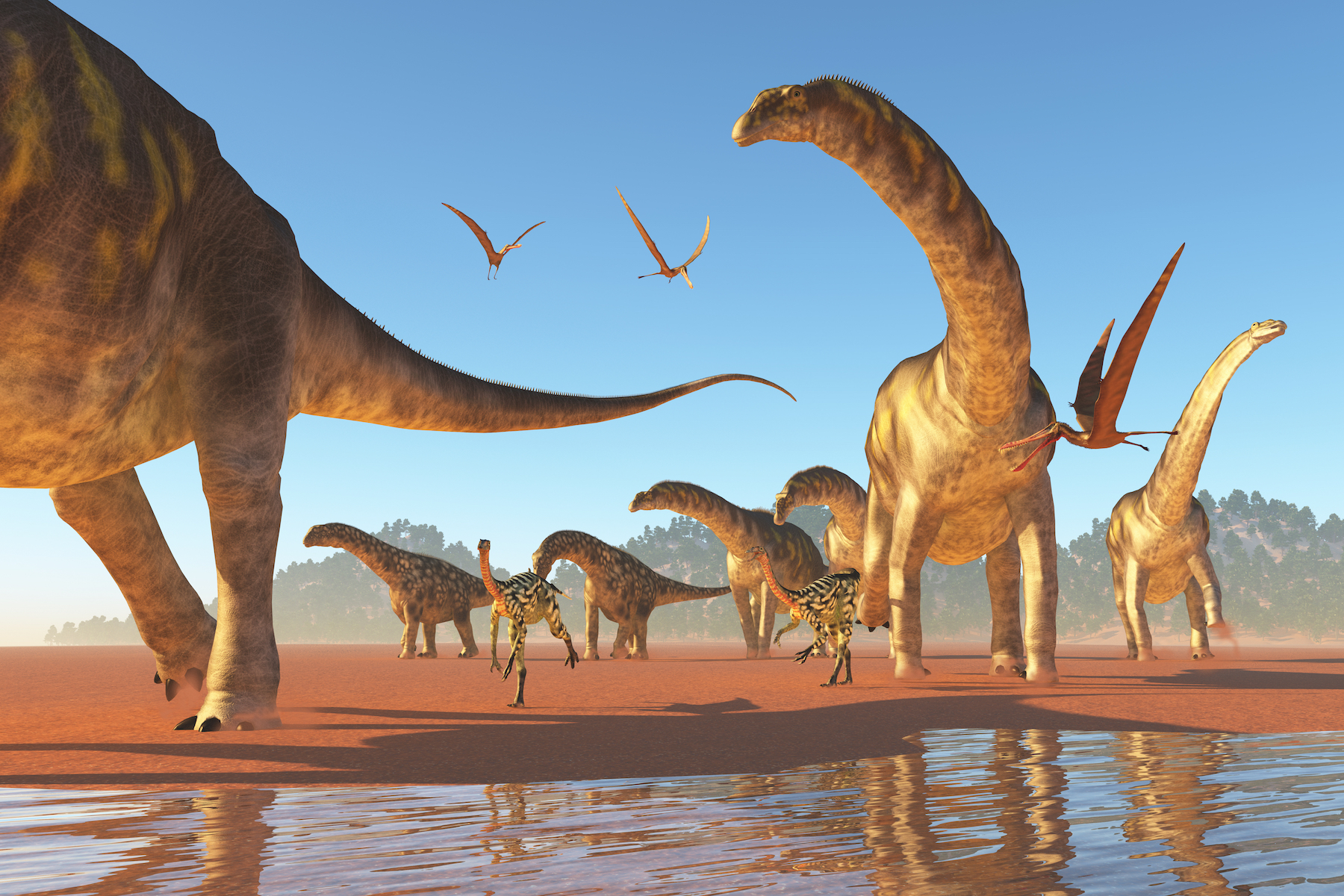 Understanding how dinosaurs lived millions of years ago is a tough task if all we have to go off of is their fossilized remains. Luckily, we live on a planet inhabited with animals that resemble those ancient lizards – at least in a few characteristics.

There has been a good amount of research that involves investigating the biomechanics of ground-dwelling birds to gain an understanding of how bipedal non-avian dinosaurs moved. However, this research has not been able to empirically predict the locomotive forces that extinct dinosaurs experienced.

Now, a new model based on ground-running birds could predict the locomotion of bipedal dinosaurs based on their speed and body size.

The study, published in the open-access journal PLOS ONE, examined locomotion in 12 species of ground-dwelling birds, ranging in body mass from 45 grams to 80 kilograms. The birds moved at various speeds on an enclosed racetrack, with their movements being recorded by camera and forceplates on the ground measuring the forces their feet exerted.

The results showed that many physical aspects of bird locomotion change continuously as speed increases. These findings support previous evidence that, while humans have distinct “walking” and “running” gaits, birds move in a continuum from walking to running. Furthermore, the authors – led by Peter Bishop from the Queensland Museum – observed consistent differences in gait and posture between small and large birds.

This data was used to build the biomechanically informative, regression-derived statistical model – cleverly named the BIRDS Model. It’s a simple model that only requires two inputs (body mass and speed) to predict basic features of bird locomotion, including stride length and force exerted per step. When tested against known data, the model proved to be accurate. Although more data is needed to improve the model – and it’s also unclear if it can be extrapolated to animals of much larger body mass – the authors believe it may help predict features of non-avian dinosaur locomotion using data from fossils and footprints.