Birds vanishing in the Amazon represent a global shift in biodiversity • 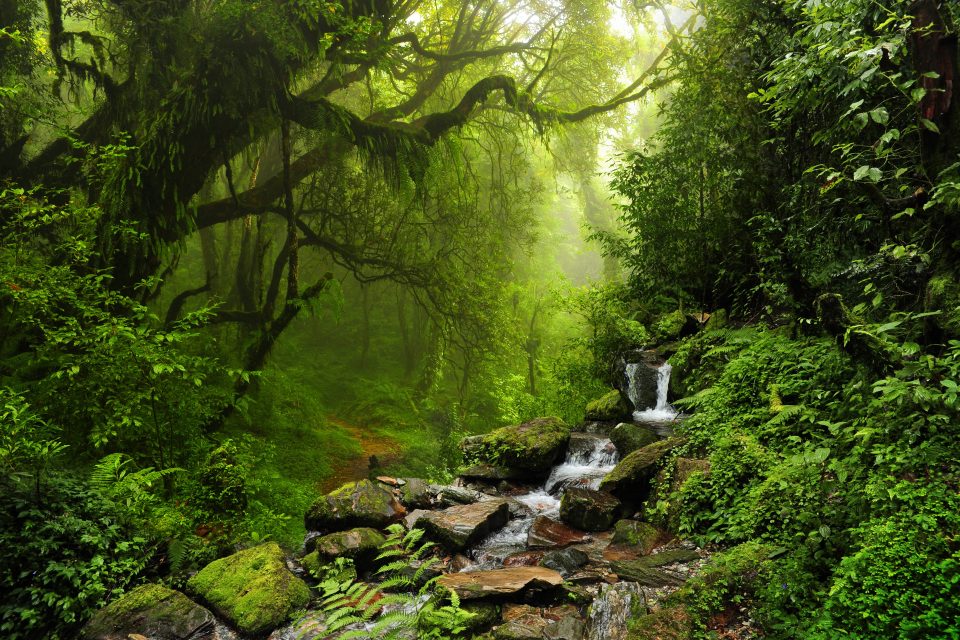 Birds vanishing in the Amazon represent a global shift in biodiversity. Birds that forage near the floor of the Amazon rainforest are vanishing, and these losses may have gone unnoticed without a long-term study by scientists at Louisiana State University (LSU). The team had been conducting field studies in the Amazon for years when they noticed that certain animals were becoming difficult to find.

The Amazon is the world’s largest rainforest and contains an incredible amount of biodiversity. The region is also home to some of the only ecosystems on the planet that are largely protected from the pressures of human activities. However, the current research suggests that even the most pristine places are no longer protected from the impacts of climate change.

Study lead author Professor Philip Stouffer began conducting research deep in the Amazon rainforest – north of Manaus, Brazil – when he was a postdoctoral researcher with the Smithsonian in 1991.

With funding from the National Science Foundation, Professor Stouffer monitored birds as part of the Biological Dynamics of Forest Fragments Project until 2016. Around 2008, Stouffer and his graduate students noticed they were having trouble finding some of the bird species they had monitored over the years.

“What we think is happening is an erosion of biodiversity, a loss of some of the richness in a place where we would hope biodiversity can be maintained,” said Professor Stouffer.

The researchers set out to investigate by collecting new data that could be compared to samples from the early 1980s. Using computer modeling, the team analyzed more than 35 years of data that included 55 sites.

“It’s a very robust dataset from a variety of places collected over many years. It’s not just some fluke. It looks like there’s a real pattern and it looks like it could be linked to things we know are happening with global climate change that are affecting even this pristine place,” said Professor Stephen Midway.

“Our nostalgia was correct – certain birds are much less common than they used to be,” said Professor Stouffer. “If animal patterns are changing in the absence of landscape change, it signals a sobering warning that simply preserving forests will not maintain rainforest biodiversity.”

Overall, the birds that have declined the most are species that live on or near the forest floor where they feed on insects. However, there is some variation in which of these birds have survived and which have begun to vanish.

For example, the Wing-banded Antbird is one of the species that has become rare in recent decades. By contrast, the White-plumed Antbird has not declined and remains common. While both of these species hunt for insects on the forest floor, the White-plumed Antbird has a specific feeding strategy that seems to work to its advantage. These clever birds wait for swarms of marauding ants to stir up insects that are normally hidden on the forest floor and prey on them.

The study also revealed that birds which also eat fruit are increasing in abundance. This suggests that omnivorous birds with more flexible diets can adjust to changing environmental conditions.

The experts say that further research is needed to better understand the hidden losses that are taking place in the Amazon rainforest, as well as in other regions.

“The idea that things are changing, even in the most pristine parts of our planet yet we don’t even know it, illustrates the need for us to pay more attention,” said Professor Stouffer.