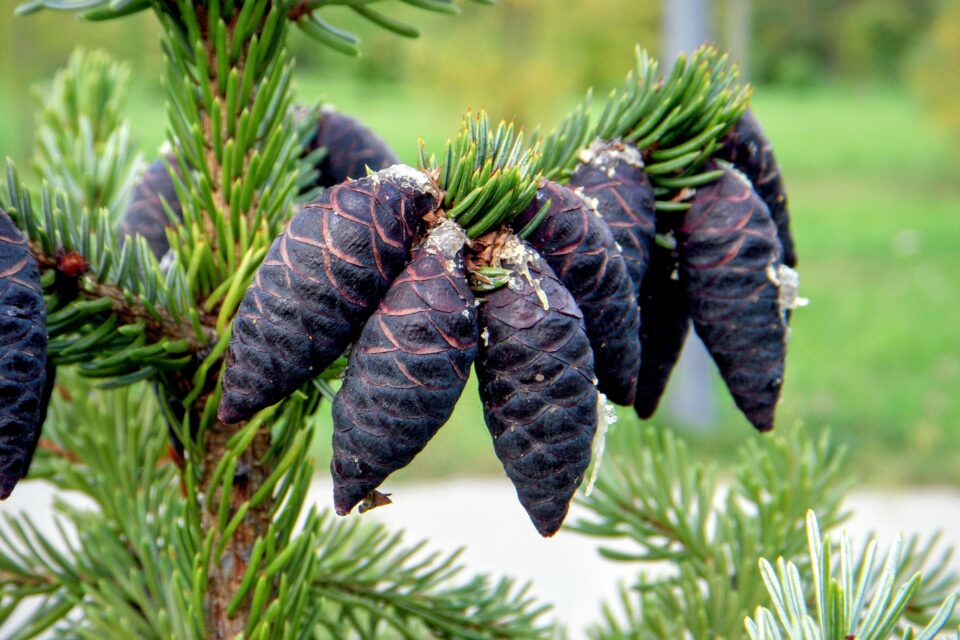 A new study has revealed that black spruce trees, a key species of trees from the boreal forests, are starting to lose their resilience and capacity to regenerate in the face of increasingly frequent Arctic wildfires caused by climate change. If this trend continues, the Arctic forests might face significant ecological shifts, resulting in a loss of biodiversity and an acceleration in permafrost melting.

In North America’s boreal forests, the soils on which black spruce trees grow consist of highly flammable peat moss and lichens. Although the black spruce usually relies on fires for regeneration, with its cones opening up in the heat and dropping seeds on the charred organic soil, more severe and frequent fires appear to damage the spruce’s capacity to regenerate.

By collecting data from over 1,500 sites where fires occurred, scientists found that black spruce’s capacity to regenerate dropped at 38 percent of the sites and failed completely 18 percent of the time. Such phenomena could make the black spruce lose its place as the dominant species of trees in boreal North America.

“This trend is especially alarming given its potential impact on Arctic carbon storage,” said co-author Dr. Brendan Rogers, an Associate Scientist at Woodwell Climate Research Center. “In many parts of the boreal region, the mossy soil layers that promote black spruce regeneration also insulate permafrost. As fires increase and these forests dry out, however, loss of black spruce forests could accelerate permafrost thaw and trigger a warming feedback loop, pushing black spruce to its tipping point and facilitating the release of massive amounts of carbon from the permafrost into the atmosphere.”

Moreover, widespread loss of black spruce trees could also have harmful effects on biodiversity. Caribou species that feed on lichen are already in decline and might suffer even more losses with the disappearance of the trees that offer them shelter and food.

“Basically, as the climate warms, rising Arctic temperatures are causing black spruce forests to dry out, and the drier the system is, the more vulnerable it is to fire,” said study leader Dr. Jennifer Baltzer, a professor at Wilfrid Laurier University.

“As climate change continues to push these systems to an ever drier state, these tipping points are more likely to be reached, with devastating impacts on the boreal biome and the rest of the world,” she concluded.