Why blinking doesn’t interrupt the stability of our vision • Earth.com 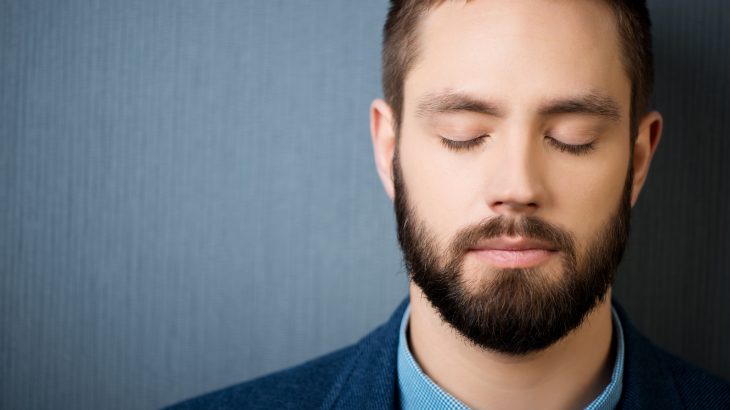 Why blinking doesn’t interrupt the stability of our vision

An international team of neuroscientists led by the German Primate Center has conducted studies on epilepsy patients to determine where and how the brain stores a memory that keeps everything from going dark when we blink our eyes. The experts have identified a region of the brain that is very important for the process of perceptual memory.

Somehow, we manage to maintain a stable, uninterrupted picture of our environment throughout the process of blinking or moving our head and eyes.

The researchers theorized that a specific brain region known as the medial prefrontal cortex, which plays an important role in short-term memory and decision-making, may be critical to our visual perception.

The investigation was focused on this region of the brain in patients with epilepsy. The neural activity in the prefrontal cortex was recorded as the participants observed two separate dot lattices on a screen and were asked to indicate their perception of the orientation of each, such as horizontal or vertical.

If both orientations were reported as being the same, this was an indication that the subjects used the information from the first round to perceive the second round of dots. A section of the superior frontal gyrus had been previously removed due to illness in one of the participants, and the team discovered that she was unable to store the visual information.

“Our research shows that the medial prefrontal cortex calibrates current visual information with previously obtained information and thus enables us to perceive the world with more stability, even when we briefly close our eyes to blink,” explained study first author Caspar Schwiedrzik.

“Even when we see a facial expression, this information influences the perception of the expression on the next face that we look at.”

Schwiedrzik said that the research demonstrates the important role of the prefrontal cortex in perception and in context-dependent behavior. Next, the researchers want to investigate the role that confidence in one’s own perception plays in perceptual memory.