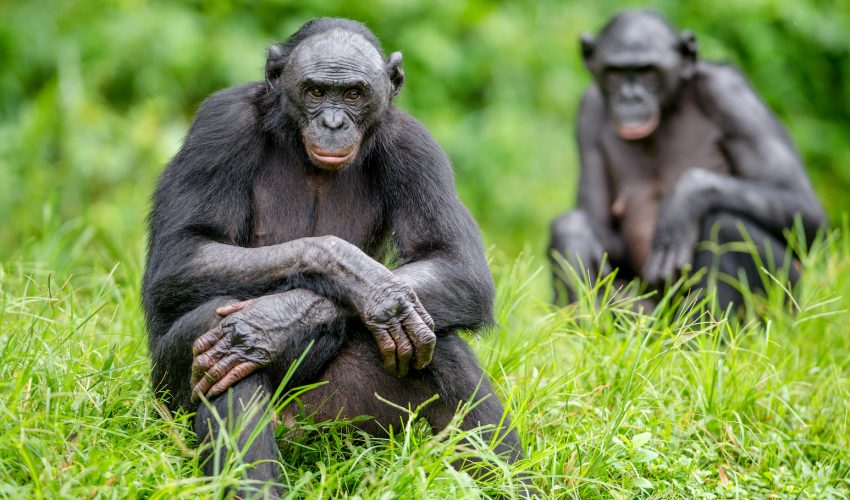 The study, published in Scientific Reports is the first to examine the muscles of humans and the two ape species.

“Bonobo muscles have changed least, which means they are the closest we can get to having a ‘living’ ancestor,” said Bernard Wood, professor of human origins at the George Washington University Center for the Advanced Study of Human Paleobiology.

The researchers  examined seven bonobos from the Antwerp Zoo that had died and were being preserved.

As common chimpanzees and bonobos evolved after their split, they developed different traits and physical characteristics, even though they remained geographically relatively close, with their main division being the Congo River. By studying the muscles of bonobos the researchers discovered that they are more closely related to human anatomy than common chimpanzees.

“In addition, our study has shown that there is a mosaic evolution of the three species, in the sense that some features are shared by humans and bonobos, others by humans and common chimpanzees, and still others by the two ape species,” said Rui Diogo, lead author of the paper and associate professor of anatomy at Howard University.

Earlier studies examined the DNA similarities and differences between bonobos and common chimpanzees.

Better Knowledge of what makes humans different from their closest ancestors could lead to new breakthroughs in human health, the researchers said.