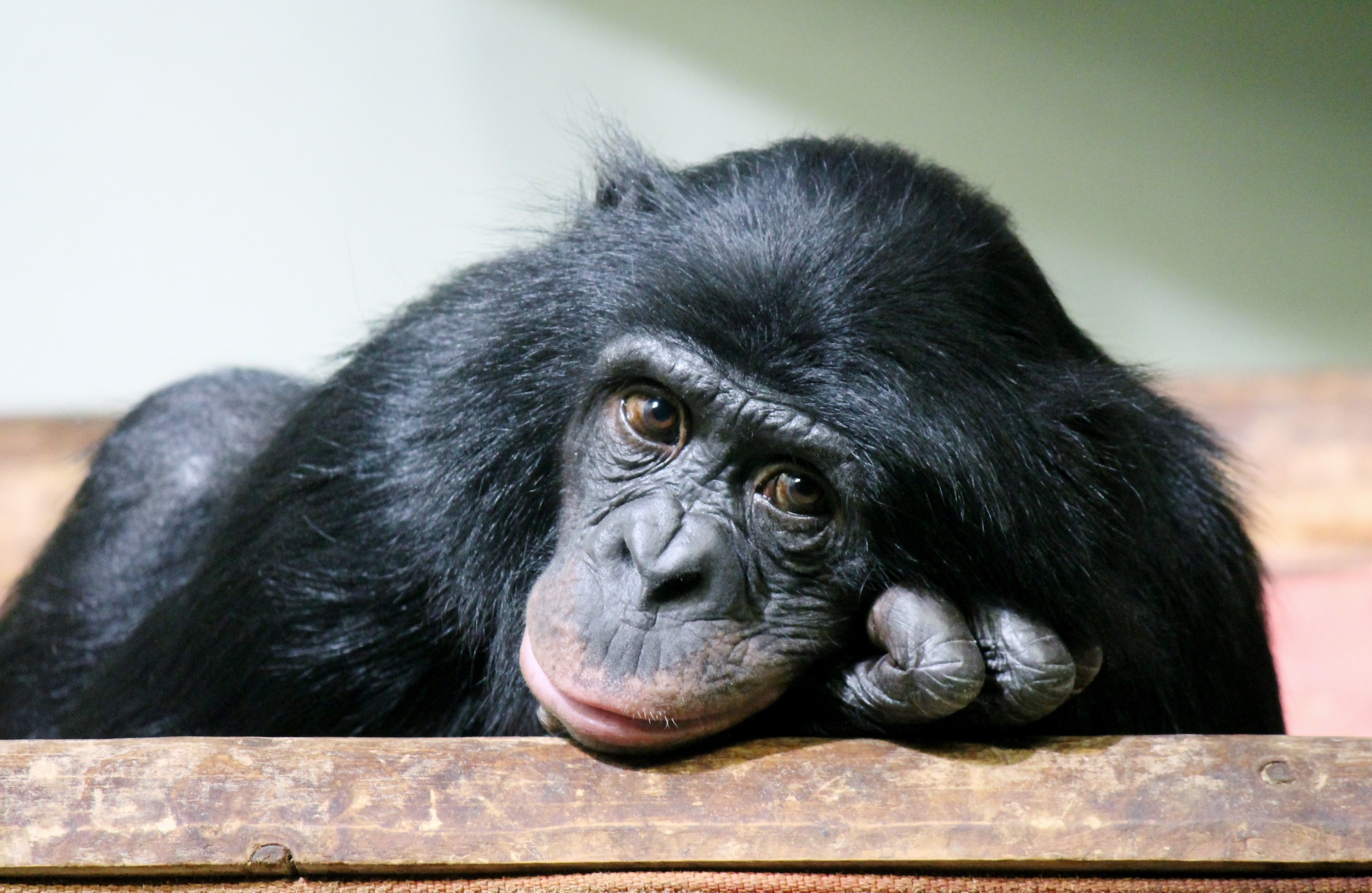 Chimpanzees seem to have a lot of things figured out. As we’ve reported, chimps possess an impressive ability to use tools and may even have a new vaccine for protection against Ebola. Now, according a new study from Yale University, it turns out that chimps in the wild can live extra long lives.

The study was performed over the course of 20 years at a chimpanzee community in Uganda’s Kibale National Park. The research found that under the right conditions, wild chimps average a life expectancy of about 33 years, which is almost double that of other chimp communities. This also puts them on par with the average life expectancy of human hunter-gatherers.

The study observed a group 306 chimpanzees and the results were published in the Journal of Human Evolution.

“Our findings show how ecological factors, including variation in food supplies and predation levels, drive variation in life expectancy among wild chimpanzee populations,” said Brian Wood of Yale University, lead author of the study. “They also inform the study of the evolution of human life history, helping us to imagine the conditions that could have changed mortality rates among our early hominin populations.”

The Ngogo Chimpanzee Project at Kibale National Park boasts the largest demographic dataset in existence for any community of wild chimpanzees. In addition, chimps living in Kibale have the longest known life expectancy for any wild chimpanzees. This is in large part due to favorable ecological conditions, which include a large supply of nutritious foods and low risk of predators.

“It has long been proposed that there are extreme differences in the life expectancies of human hunter-gatherers and chimpanzees,” said David Watts, co-author of the study. “Our study finds that while maximum lifespan differs a great deal, the differences in average lifespan are not as dramatic as typically thought, especially when chimpanzees are not subjected to major negative impacts caused by humans. In fact, the Ngogo community’s pattern of survivorship more closely resembles that of human hunter-gatherers than those documented for other chimpanzee communities.”