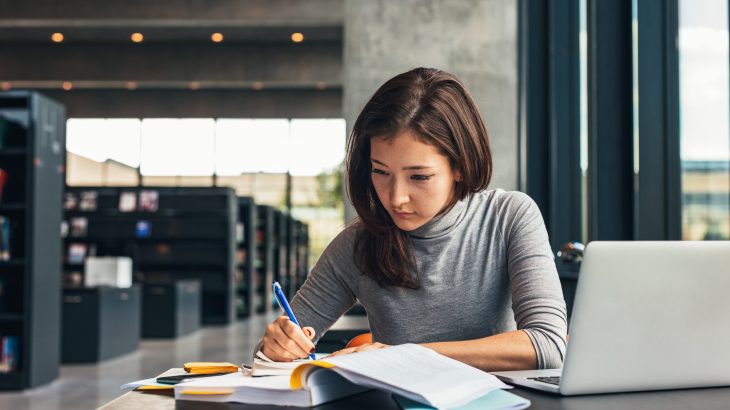 A new study from UC San Diego suggests that the brain is better at committing things to memory when it is prepared. The researchers discovered that when neurons are activated in the hippocampus, the brain’s ability to form new memories is enhanced.

The experts analyzed neuronal recordings from the brains of epilepsy patients while they were introduced to a series of words. The researchers found that if the firing rates of hippocampal neurons were already high before an individual was presented with a word, that particular word was more successfully encoded and recalled later.

According to study first author Zhisen Urgolites, the findings suggest that when hippocampal neurons are not already spiking, novel information is more likely to be poorly encoded and later forgotten.

The research also indicates that the hippocampus is equipped with a “ready-to-encode” mode that enhances memory.

“A key question going forward is how to put our brains into ‘encoding mode’ when we wish to do so,” said co-lead author Professor John Wixted.

“Since we know, based on earlier research, that people can actively suppress memory formation, it might be possible for people to get their hippocampus ready to encode as well. But how one might go about doing that, we just don’t know yet.”

At Barrow Neurological Institute, neuronal recordings were captured from the hippocampus, amygdala, anterior cingulate, and prefrontal cortex in 34 epilepsy patients.

Experiments were designed for the patients to either see or hear a steady stream of words. The individuals were asked to indicate whether each word was new or if it was a repeat.

The researchers calculated the average number of times a neuron fired in response to every word that was introduced. The team also documented the neuronal firing rates immediately preceding each word.

The study revealed that the firing rate in the hippocampus approximately one second before seeing or hearing a word could reliably predict whether the participants would remember the word when it was repeated.

“If a person’s hippocampal neurons were already firing above baseline when they saw or heard a word, their brain was more likely to successfully remember that word later,” said Professor Stephen Goldinger of Arizona State University.

The neuronal activity in the amygdala, anterior cingulate, and prefrontal cortex provided no indication of whether a word would be committed to memory.

“We think new memories are created by sparse collections of active neurons, and these neurons get bundled together into a memory,” said Professor Goldinger.

“This work suggests that when a lot of neurons are already firing at high levels, the neuronal selection process during memory formation works better.”