Stimulating different areas of the brain can alter free will • Earth.com 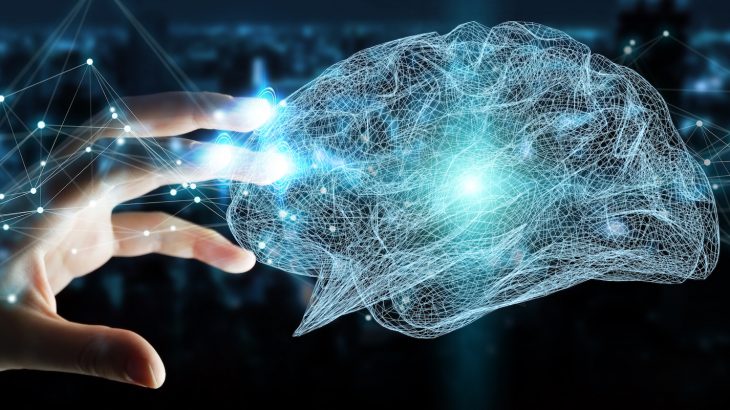 Stimulating different areas of the brain can alter free will

Experts at Vanderbilt University Medical Center have investigated the brain networks involved in free will using a new technique known as lesion network mapping. The study revealed that all brain activity related to the power to act, or volition, falls within the same brain network.

The experts teamed up with researchers from Harvard Medical School to analyze  cases of akinetic mutism, patients who lack the motivation to move or speak, and alien limb syndrome, which is when patients feel that their movement is generated by someone else.

The study revealed that even though injuries disrupting volition can occur in many different locations, they are still part of the same brain network. Furthermore, injuries that disrupt agency, or a feeling of responsibility for carrying out those actions, fall within a separate network.

Dr. Ryan Darby is an  assistant professor of Neurology at Vanderbilt and the lead author of the study.

“Our approach challenges the assumption that neuropsychiatric symptoms should localize to one brain region, and instead shows that these symptoms localized to interconnected brain networks,” said Dr. Darby. “Once we understand that agency and volition localize to brain networks, can we then take that knowledge and develop a new approach to treating a symptom?”

The researchers concluded that stimulation in different parts of brain networks could change free will perception.