New research shows the brain may be aware even after we die • Earth.com 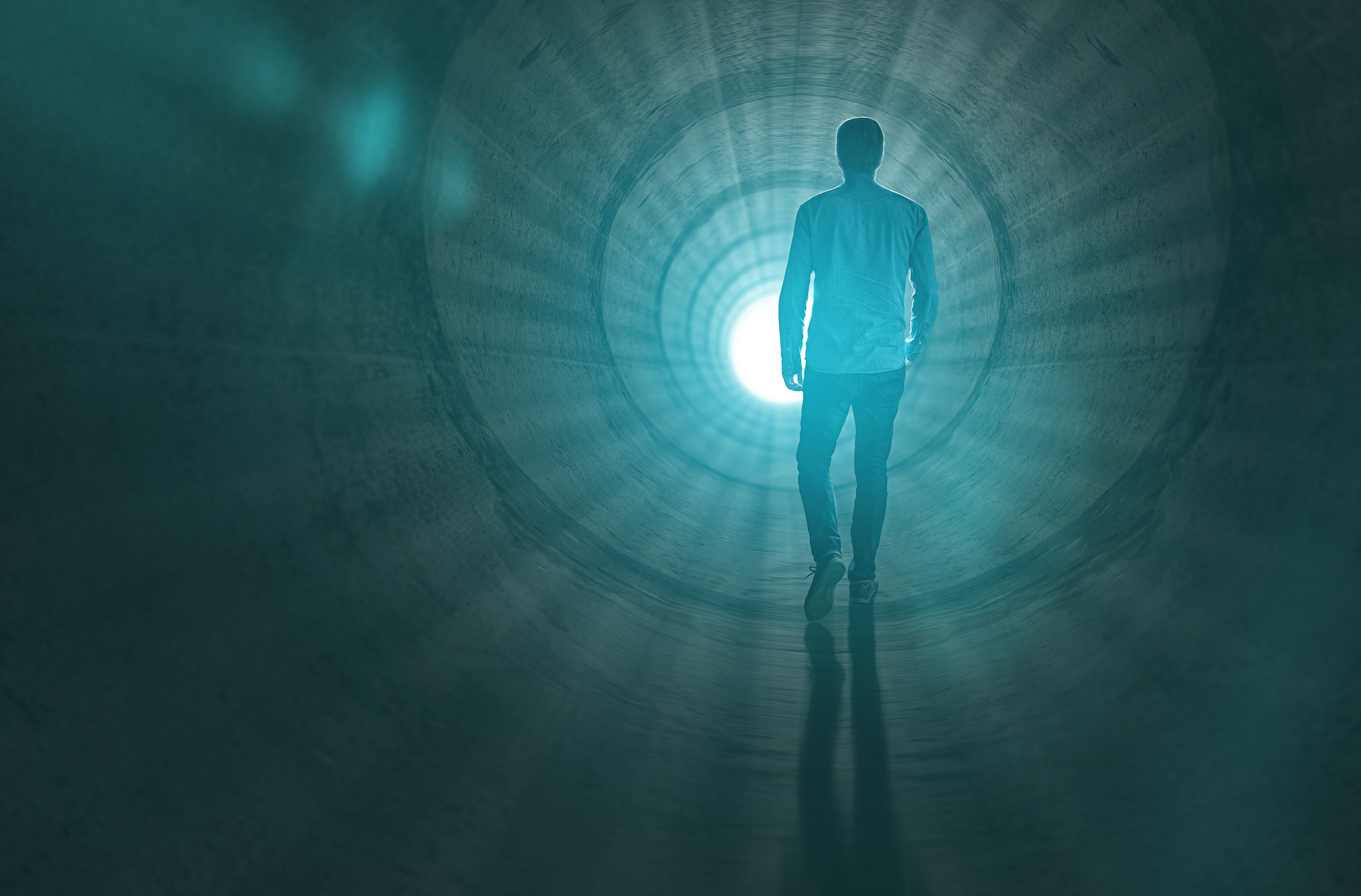 What happens when we die? While different theories about the afterlife continue to be debated, recent research has found that the brain continues to operate even after the body has expired. According to a new study, a person may be aware hours after they have been pronounced dead.

The study, one of the largest of its kind, was conducted by researchers from the New York University Langone School of Medicine and examined near-death experiences of patients who had been revived.

Are near death experiences simply the product of the brain, now cut off from oxygen, glitching as brain cells die off?

The researchers found accounts of patients who were technically dead, but would later describe what had been happening around them after being revived, including what the doctors and nurses were saying.

In order to be pronounced dead, the heart must stop beating.

“Technically, that’s how you get the time of death – it’s all based on the moment when the heart stops,” Dr. Sam Parnia, co-author of the study, told LiveScience.

But even though someone’s heart has stopped, cutting off all blood supply and stopping all the major functions and reflexes of the body, there is evidence to show that the brain may still linger for even hours after as brain cells depleted of oxygen start dying.

This could mean that even when a person is pronounced dead, they could hear their doctor announcing their own time of death.

Reported near-death experiences share some similarities. People recall an out of body experience, or seeing the light at the end of the tunnel. These experiences have become so commonplace they are often used as cliches and plot devices in fiction and movies.

This commonality is another reason that Dr. Parnia and colleagues are so invested in learning about the nature of consciousness after a person is pronounced dead.

“In the same way that a group of researchers might be studying the qualitative nature of the human experience of ‘love,’ for instance, we’re trying to understand the exact features that people experience when they go through death, because we understand that this is going to reflect the universal experience we’re all going to have when we die,” Dr. Parnia told LiveScience.