How does the brain control the movement of our arms and legs? • Earth.com 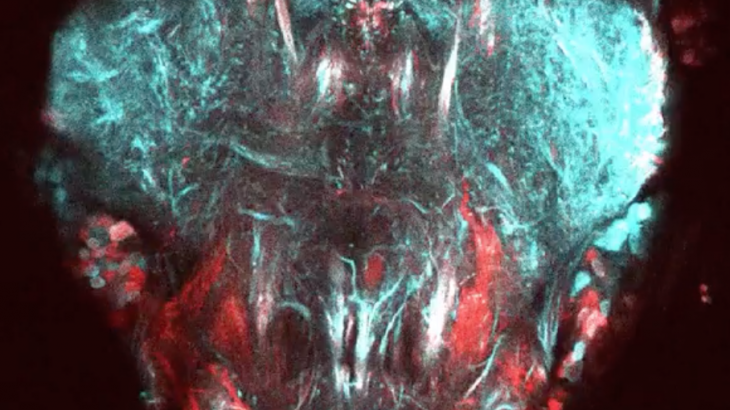 How does the brain control the movement of our arms and legs?

We know that the brain controls how and when our limbs move, but until now, little has been known about how this process works.

Studying how neurons in the brain control the limbs of animals can be especially challenging because this research needs to be conducted while an animal is moving.

However, a more in-depth understanding of limb activity for insects and other animals has a wide range of applications, including improving robot technology.

The problem is that studying motor and premotor neural activity is virtually impossible and scientists have yet to find a way to get a full view of this activity in real-time.

But now, researchers from the EPFL’s Brain Mind Institute and Interfaculty Institute of Bioengineering have developed a method to help remedy this challenge in a new study published in the journal Nature Communications.

The method uses two-photon microscopy to observe and record how neural activity influences limb control, and the team tested it on a fruit fly which is a model organism for research.

Two-photon microscopy is a popular imaging technique for deep tissue, and a laser is used to activate fluorescently labeled neurons.

The researchers were able to image the ventral nerve cord of a fruit fly while it was moving and performing specific activities.  The ventral cord is a major hub of neural circuits that control the limbs and wings.

Grooming, walking forward, and walking backward were investigated for the study, and the researchers were able to identify the neurons that controlled the fruit fly’s movements and abilities to maneuver around a complex environment.

“I am very excited about our new recording approach,” said Pavan Ramdya, an author of the study. “Combined with the powerful genetic tools available for studying the fly, I believe we can rapidly make an impact on understanding how we move our limbs and how we might build robots that move around the world just as effectively as animals.”