How your brain can fast-forward to predict future events • Earth.com 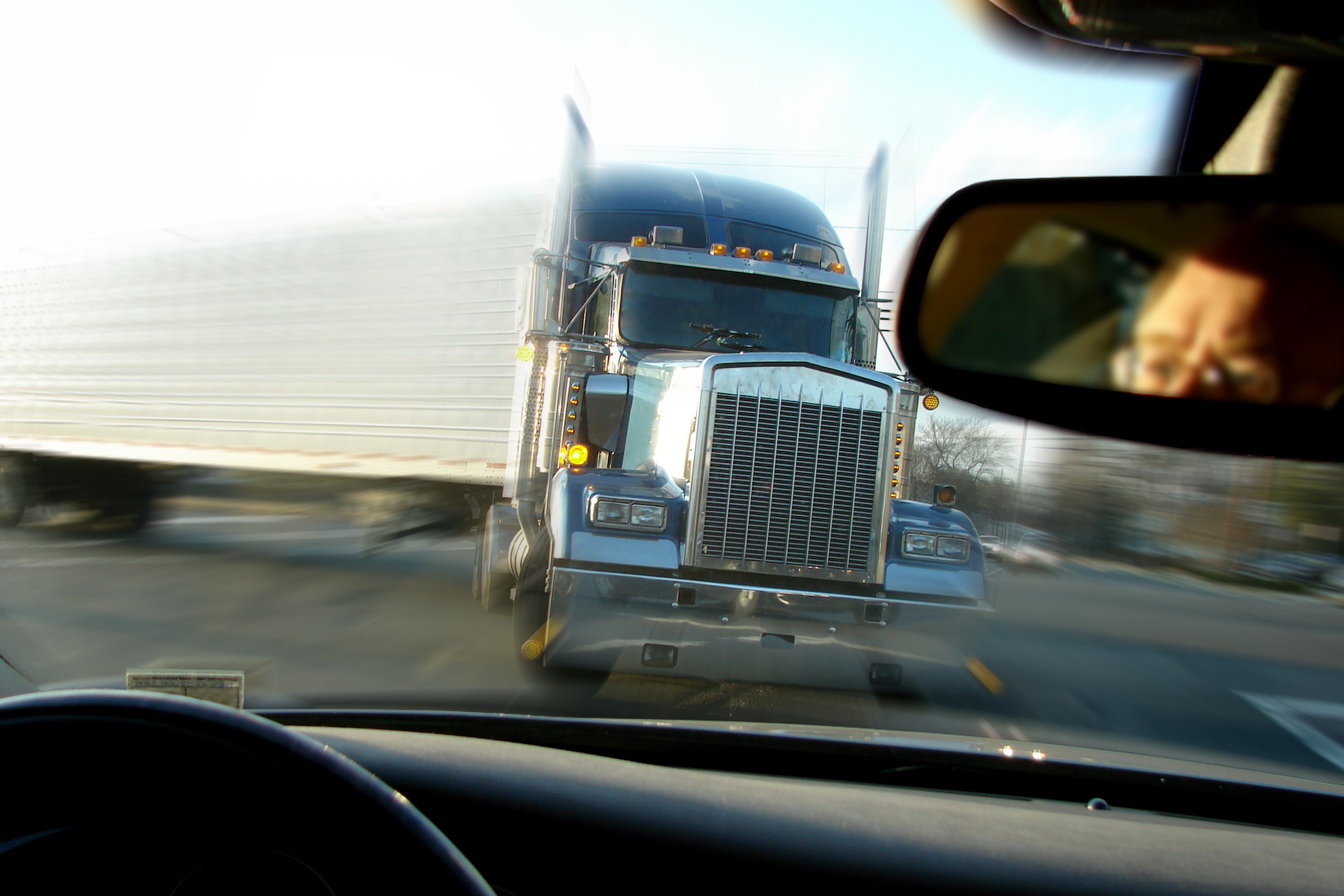 How your brain can fast-forward to predict future events

The main visual area of human brain not only allows people to see things, but also to predict  future events, a new study found.

For example, the visual cortex, allows a pedestrian to see an approaching car but also to decide whether to cross the street before it arrives, the researchers said.

Radboud University researchers designed an experiment that mimics this situation. Instead of a car, study participants were shown a white dot moving quickly from the left to the right side of a screen.

The visual cortex’s activity pattern, as measured by magnetic visual imaging, represented not only the starting point of the dot sequence – the one that was shown on screen – but also the remaining dots of the sequence.

“Our results show that we form expectations about upcoming events, and that the visual cortex can complete a sequence from only partial input,” said Matthias Ekman of Radboud’s Donders Institute.

The MRI experiment is “simplified compared to real life,” but the results can still tell us about how we anticipate future events in the ever changing world, Ekman said.

“Our visual cortex might constantly predict events happening all around us on a daily basis: the rotating arms of a windmill, or how to catch the ball that is moving towards us,” added Ekman.

In a follow-up study, the researchers will examine which brain areas collaborate with the visual cortex to anticipate upcoming events.

“We expect that the hippocampus – a brain area linked to memory – plays an important role in this process,” Ekman said.