Brain fog in recovered COVID-19 patients may be PTSD • Earth.com 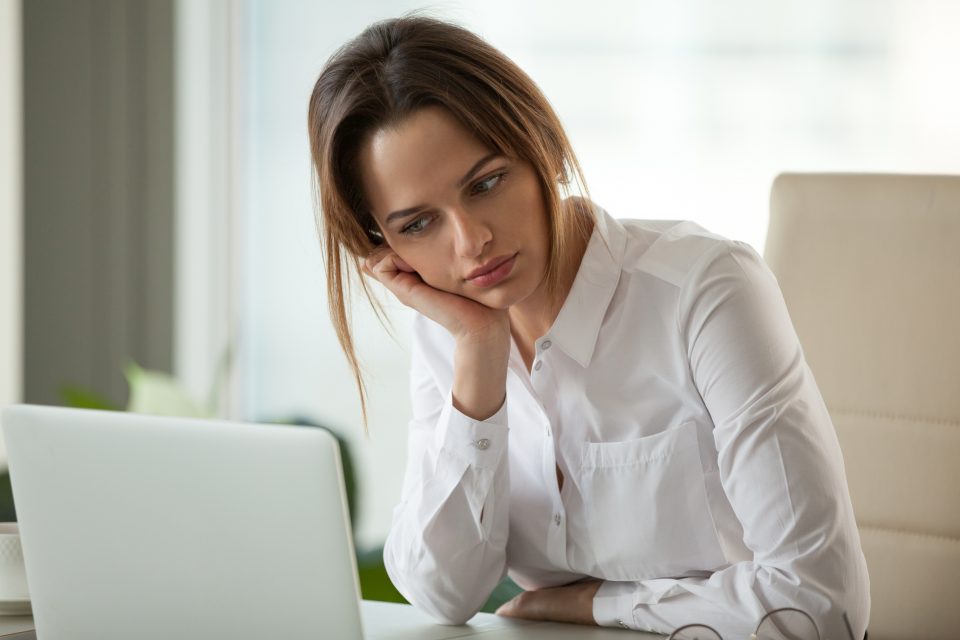 Brain fog in recovered COVID-19 patients may be PTSD

Brain fog in recovered COVID-19 patients may be PTSD. Patients who have lingering “brain fog” and other neurological symptoms after COVID-19 may be suffering from post-traumatic stress disorder (PTSD), according to a new study from UCLA. This phenomenon was previously observed during past coronavirus outbreaks such as SARS and MERS.

After recovering from COVID-19, some people report lingering headaches, anxiety, fatigue, sleeplessness, and difficulty concentrating. While it may seem that the virus is causing permanent brain damage, the researchers said that this is not necessarily the case.

Study co-author Dr. Andrew Levine is a clinical professor and neuropsychologist in the David Geffen School of Medicine at UCLA.

“The idea is to raise awareness among neuropsychologists that PTSD is something you might want to consider when evaluating persistent cognitive and emotional difficulties among COVID- 19 survivors,” said Dr. Levine.

“When we see someone for neuropsychological testing, we expect them to be at their best, relatively speaking. If we identify a psychiatric illness during our evaluation, and if we believe that condition’s symptoms are interfering with their ability to perform at their best, we would want that treated first, and then retest them once it’s under control.”

If the symptoms are being caused by a psychiatric condition such as PTSD to any degree, treatment will help to provide a clearer picture of any underlying issues.

Study co-author Erin Kaseda is a graduate student at Rosalind Franklin University of Medicine and Science in Chicago.

“Once they have treatment, and hopefully have some remission of their psychiatric symptoms, if the cognitive complaints and the deficits on neuropsychological tests are still there, then that’s more evidence that something else is going on,” said Kaseda.

“It’s going to be important for clinicians across the board to be keeping up with the literature that’s coming out, to make sure they have the most up to date information as these survivors are starting to present for neuropsychological testing.”

Kaseda began research on this topic while working with patients who had mild traumatic brain injuries. “When these symptoms persist for months or years after the original injury, it’s much more likely to be due to the presence of a psychiatric disorder.”

Among COVID-19 patients, the symptoms of PTSD may arise in response to the invasive measures that are often required for treatment. For example, intubation and ventilation can be traumatic for some people. In other cases, delirium causes patients with COVID-19 to suffer frightening hallucinations that persist after recovery.

Experts are still working to understand the direct neurological effects of COVID-19. “Treatment options (for COVID) are still quite a way’s out, because it’s still an evolving situation,” said Kaseda.

“We don’t actually know anything yet from survivors of COVID-19. Until we have that data, it’s very hard to say what actual percentage of patients are going to have cognitive complaints because of direct effects of the virus, because of medical intervention, or because of psychiatric concerns.”

The study is published in the journal The Clinical Neuropsychologist.