What’s going on in the brain during a hallucination? • Earth.com 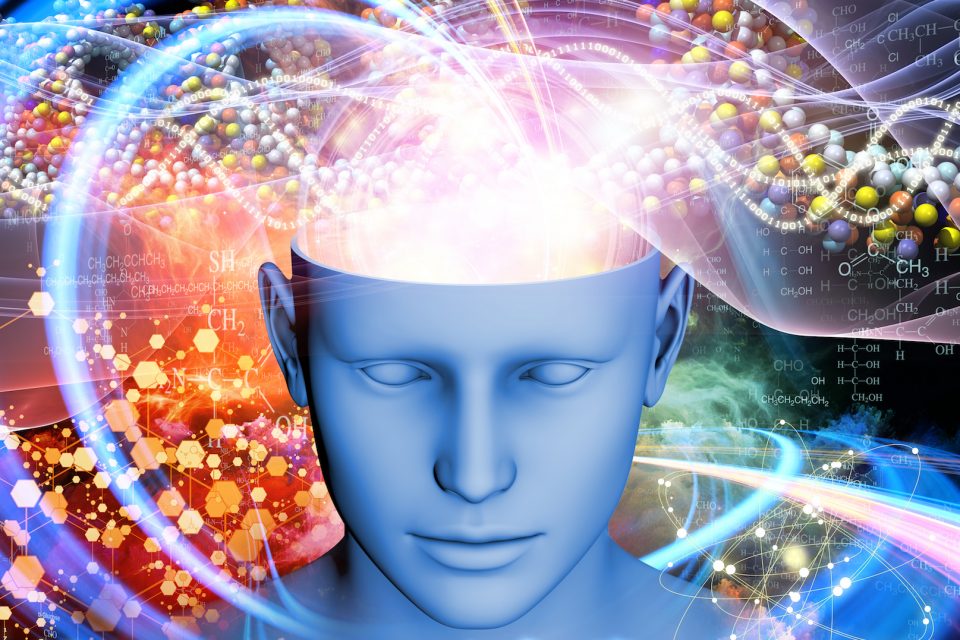 What’s going on in the brain during a hallucination?

There has been a growing interest in the use of psychedelics like psilocybin or LSD to help treat mental disorders, but these hallucinogens often get a bad rap for their trippy side-effects.

Despite the push to legalize magic mushrooms and the research exploring the potential mental health benefits of psychedelics, scientists know very little about how hallucinations work as far as the underlying brain activity that disrupts normal processing and cognition.

But researchers from the Institute of Neuroscience at the University of Oregon are now one step closer to revealing the mysteries of hallucinations after conducting a study with mice.

The team examined the impacts of a hallucinogenic drug on neurons in the brains of mice and the study, published in the journal Cell Reports, could help shed light on disorders like schizophrenia.

By inducing hallucinations in the mice, the researchers were able to gain a better understanding of how disrupted visual signals in the brain are linked to hallucinations.

“We’re interested in understanding how we create representations of the world using vision,” said Cris Niell, a senior author of the study. “In many areas of biology, one of the best ways to study a process is to observe what happens when it’s perturbed.”

Interestingly, the researchers found that hallucinations are caused by reduced signaling in the visual cortex.

“You might expect visual hallucinations would result from neurons in the brain firing like crazy, or by mismatched signals,” said Niell. “We were surprised to find that a hallucinogenic drug instead led to a reduction of activity in the visual cortex.”

For the study, the researchers gave mice a drug called DOI (4-iodo-2,5- dimethoxyphenyl isopropylamine). It’s a drug that is easier to access and work with compared to other psychedelics like LSD because it isn’t regulated as a Schedule 1 drug by the Drug Enforcement Agency (DEA).

The mice were then shown a series of images on a screen, and the researchers monitored neural responses in the mice with calcium imaging and single-unit electrophysiology.

As signaling in the visual cortex declined, the neurons alternated their timing when firing.

The signals that were being sent in the brain were similar to the signals in the brain of mice that were not given the drug, and only the timing and strength of the messages were different.

“Understanding what’s happening in the world is a balance of taking in information and your interpretation of that information,” said Niell “If you’re putting less weight on what’s going on around you but then overinterpreting it, that could lead to hallucinations.”

The researchers have uncovered an important piece of the puzzle, but it’s still just one part, and more studies are needed to see if the responses observed in the mice are comparable to the signaling that occurs in the human brain during hallucinations.

“I don’t feel like we’ve necessarily found the smoking gun for the entire underlying cause of hallucinations, but this is likely to be a piece of it,” said Neill. “The data we’ve collected will provide a foundation for additional studies going forward. In particular, we plan to use genetic manipulation to study particular parts of this circuit in more detail.”