How does your brain know when to stop eating? • Earth.com 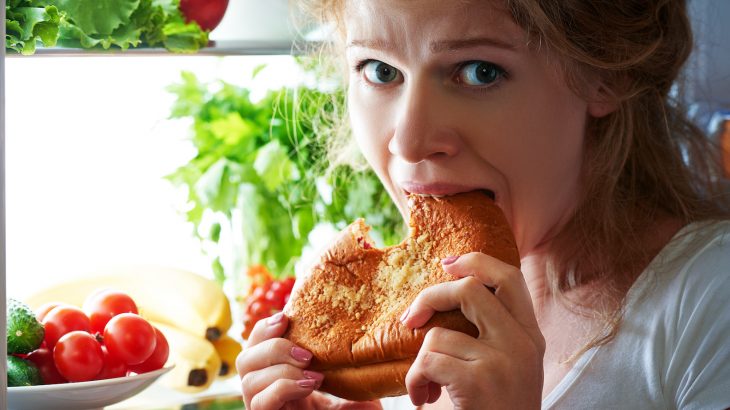 A new study published in the journal Cell on November 15th shows that “brown fat,” or brown adipose tissue (BAT), a type of body fat that generates heat when the body is cold, interacts with the gut hormone secretin to signal the brain to stop eating when full.

For their study, researchers from Germany and Finland injected mice with secretin, which resulted in the mice having suppressed appetites and caused an increase of heat production via brown fat. Mice who had inactivated brown fat tissue did not experience suppressed appetite when injected with secretin, thus showing that it’s the secretin’s effect on the brown fat that triggers fullness.

Lead author Martin Klingenspor, chair of molecular nutritional medicine at the Technical University of Munich, said, “We demonstrate a connection between the gut, the brain, and brown tissue, uncovering a previously unknown facet of the complex regulatory system controlling energy balance. The view of brown fat as a mere heater organ must be revised, and more attention needs to be directed towards its function in the control of hunger and satiation.”

After studying the effects of secretin and brown fat in mice, researchers measured secretin levels in 17 human volunteers. They found that higher levels of secretin correlated with more active brown fat.

Klingenspor hopes that this correlation between secretin and brown fat will lead to the discovery of certain foods that stimulate secretin production, which could potentially help people lose weight by promoting satiation. “Secretin secretion is sensitive to nutrients, so eating the right starter could be helpful in promoting satiation and result in reduced meal size and caloric intake,” he said.

Furthermore, targeting brown fat in the fight against obesity could prove to be efficient. By using secretin to do so, researchers believe future treatments for obesity and metabolic disease could be on the horizon.